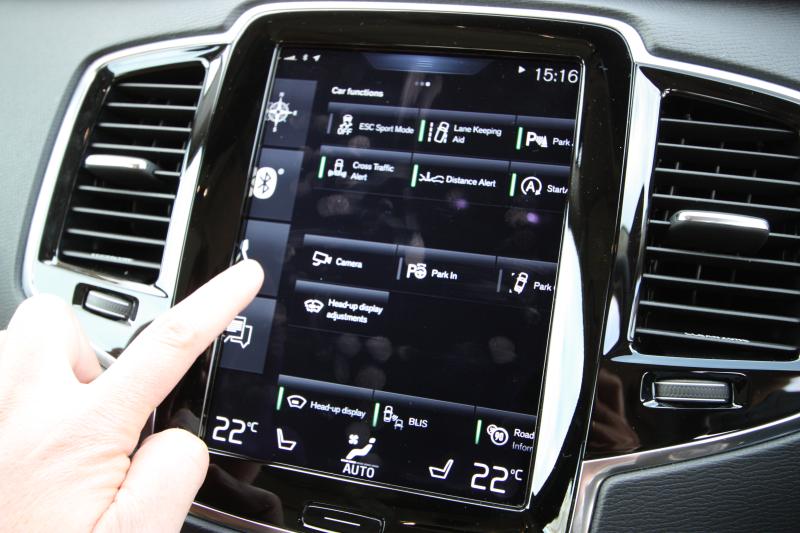 Why do we have all these electronic nannies in modern cars?

Believe it or not, as a motoring journalist I have an inexplicable attraction to basic and classic vehicles. This love is due to the uncomplicated nature of cars like the Renault Sandero, Suzuki Jimny, Land-Rover Defender, Volkswagen Polo Vivo, etc.

Most modern cars dazzle testers and owners alike with trick gadgets and clever chassis’ so I often embrace old cars or cars of an old disposition with vigour. I guess it’s like a food critic being presented with a cheese sandwich; not much to write about but refreshingly simple.

The motor industry relies heavily on progress and innovation to keep their showroom doors revolving and I am in no way condemning this fact. Quite the opposite, actually, most new features in cars make driving easier, more relaxing and above all – safer.

My rant today is aimed squarely at some of the more recent and annoying electronic assistance systems, especially those who try to tell me how to drive. Any blikbrein that works passively and only jumps into action for emergencies is fine by me; nannies and meddlers are not.

Some of these items were born out of social pressure to reduce a car’s emission and come in the shape of gear suggestion indicators and economy displays, often garnished with kitsch colours. The eco meter is a reasonably good idea, as long as it doesn’t take over most of my dials.

Gear suggestions are completely and utterly, undeniably and annoyingly useless. All of them. They’re nothing more than a mathematical formula which takes speed, revs, gear and throttle positions as variables but because it can’t predict what’s going to happen in the next two seconds, it’s usually wrong.

Until the system is linked to the satnav / road map and somehow taps into crystal balls to know what you’re about to do next, it’s nothing more than a couple of randomly flashing lights. My suggestion is for this (and any others mentioned in this text) to simply be selectable. 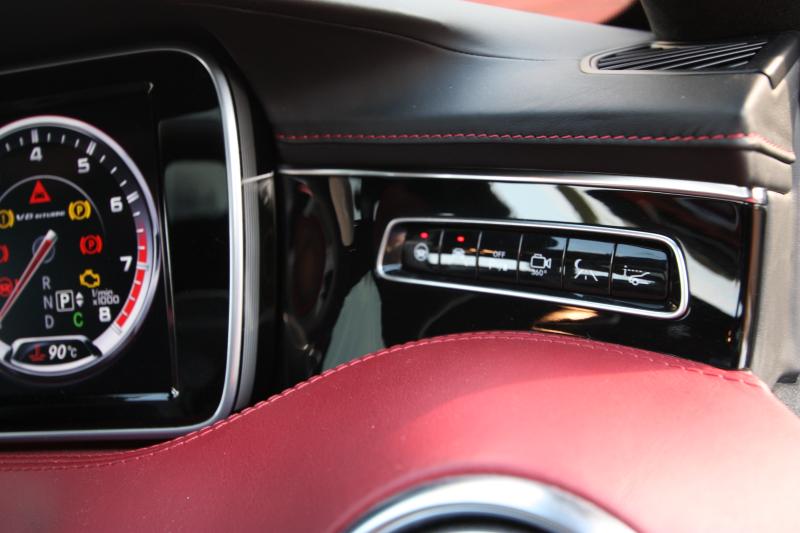 Put some buttons on the dashboard where I can switch the bunch of bothersome bastards off. BMW and Volvo are quite good at this. Should you have purchased the optional extra (a status which I hope will remain just that), you are free to kill any beeping, blinking and distracting systems.

Other items that fall into this category are blind spot monitors and lane keeping assistants. Both are great ideas but subject to random failures. Still, I approve of these assistants as long as you can deactivate them on command. The same goes for collision warning or mitigation.

A few months ago I stuck the nose of a Honda Accord equipped with just such a device into a small gap in oncoming traffic, knowing full well that the lively VTEC engine would have me back safely in my lane long before the approaching slowcoach was nearby.

Well, the Honda didn’t think so. Split seconds after flooring it in second and swinging right, all hell broke loose. Alarms went off, both front seatbelts were tugged on three times and engine power was drastically reduced – that last item being exactly what I didn’t need at that precise moment.

Another brainless invention is the electronic handbrake which was perfectly described by an auto electrician friend of mine as just another thing to go wrong. It may free up space for another effing cup holder but it makes driving and uphill maneuvers an absolute nightmare. 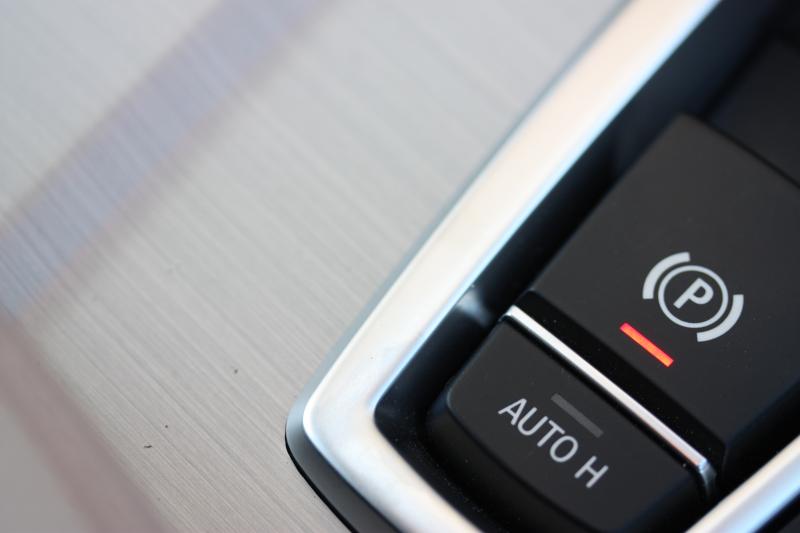 Yes, it’ll hold the car when you set off on an incline but it won’t know what to do when you’re trying to park on an incline, never mind reverse parallel-park. Chances are you’ll rev, stall and curse while the silicon bother trips over its own shoelaces.

I’m not done yet. A few years ago we witnessed the advent of radar-guided cruise control, a system which automates highway driving to incredibly spooky levels. Should you be able to relinquish command of the accelerator at triple digit speeds, the ghostly cruise control will do everything for you.

The car in front slows down, you slow down. It changes lane, you return to your set speed again. Except that I’ve discovered three flaws in my years as a car tester. Firstly, the system can get confused by corners or stationary objects next to the road, at which point you may experience the full Christmas tree dashboard. 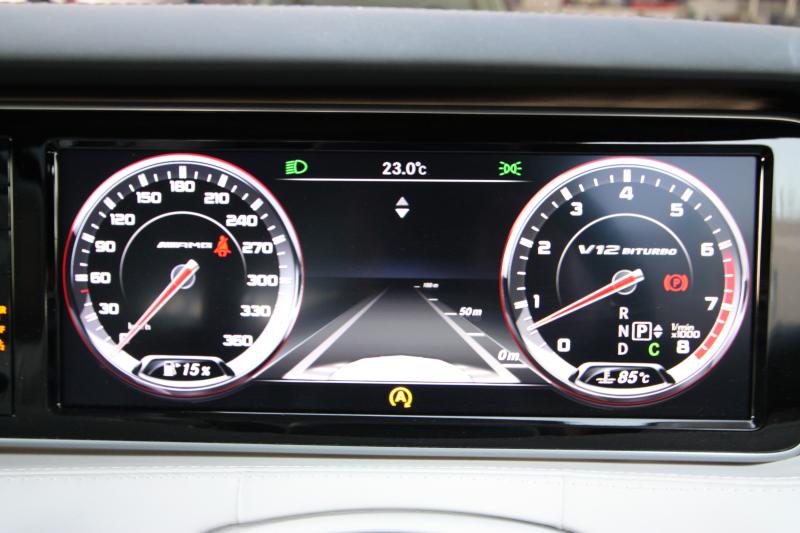 Secondly, it only takes two or three sizable bugs to hit the radar sensor and the show’s over. And lastly, although most of these devices have adjustable distance settings, none of them cater for GTi’s or taxis cutting in front of you. Cue emergency brake, another GTi, more braking, a taxi, repeat.

I don’t want to rant too much and have to mention a few positives as well. My own car’s radar sensor beeped –usually a collision / pedestrian warning – as I drove down a leafy lane and hence I was pre-warned about the dog emerging out of the shadows and into my path. One doggy life saved.

Head-up displays are quite useful as well and it usually takes me less than a day to adapt to my speedometer floating in the road a few meters in front of my car. It’s one of the systems I always miss once I’ve returned the car although it does keep you from looking at the rest of your instruments. 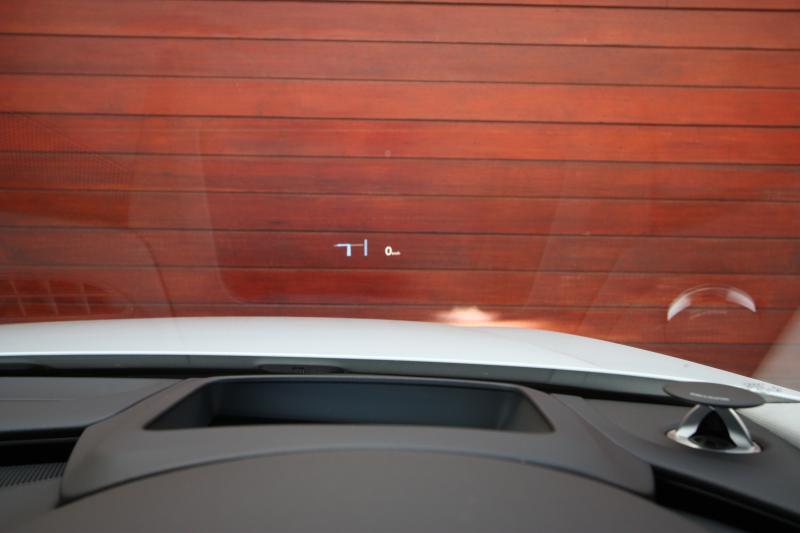 Some of the HUD systems show navigation or revs and I’d be thrilled to see these become a supplement to existing dials with the full complement of read-outs – fuel, coolant, trip meter, etc. I firmly believe that this would also increase road safety.

Another modern convenience I love is keyless entry and ignition which allows you to bury your car key deep in a pocket or bag and just open your door, get in and press a button. Yet again, this is something I miss dearly after having enjoyed it for a week and most won’t allow you to lock the key in the car.

So what happens when the battery in either car or key dies? It happened to one of my own cars and I simply un-clicked the classic bearded key from its modern housing and unlocked the door in the traditional way. After the car’s battery was sufficiently charged, the keyless system took over again.

Have I left out any of your favourites or pet hates? Let me hear about them…