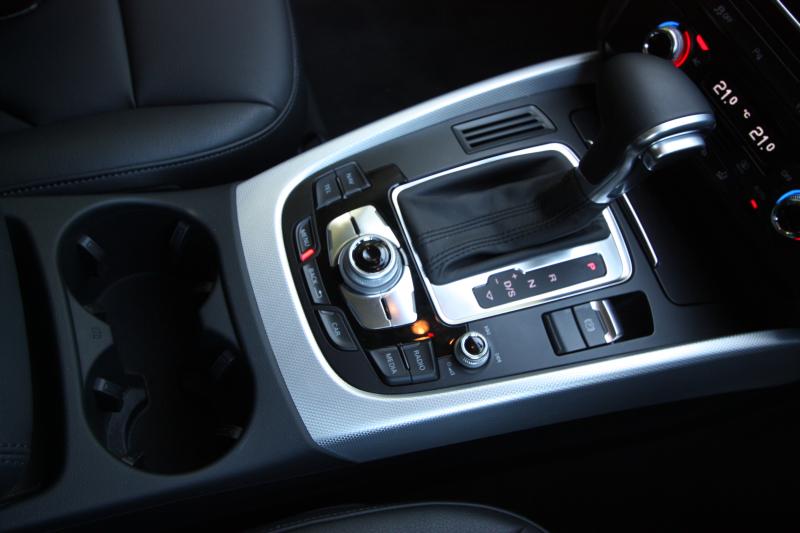 I’ve been reviewing cars for almost a decade and in that time, only two cars have ever broken down on me. The freaky thing is that both were completely unexpected faults and the vehicles in question share a nationality. Take a deep breath, everyone. They weren’t British or Indian. They were both Japanese. 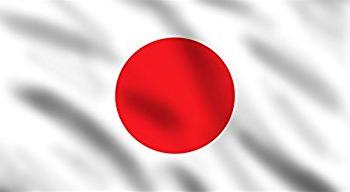 I know, right? How shocking is that? Of all the cars that have left me stranded, one hundred percent (100%) originated from the land of the rising sun. At least they weren’t from the same manufacturer but both are highly-respected and – apparently – bulletproof car makers.

The first instance happened a few years ago while coasting down-hill when the car suddenly died and had a complete electrical tantrum where the dashboard lit up every warning light and message it could find. The car in question wouldn’t restart, move, unlock or do anything, actually. 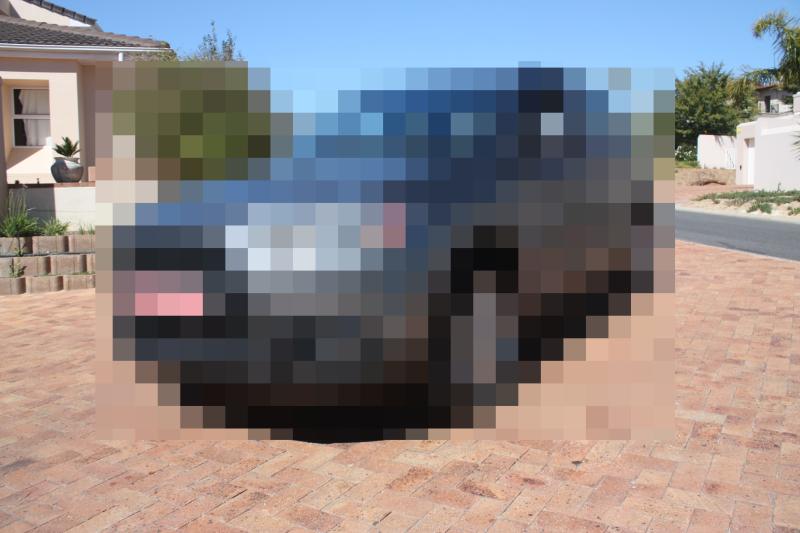 I remember having to push the stupid thing to the side of the road – thankfully it was a manual – and that we had to get our bags out of the boot by folding the rear seats. The nearest dealer towed it away and when I asked them to report on the cause, they said “a fusible link” had gone. So a fuse?

More recently, and rushing to the defence of car number two, I received a press car with a wonky gear lever. The vehicle was hardly a year old with early five-figure mileage but I suspect that it had been piloted by a fidgeter. You know, someone who fidgets with everything. Who has magnetic fingers.

Shortly after my first journey, I pressed the (automatic gearbox) lever’s lock button to engage reverse and said button made a bid for freedom by shooting across the cabin. When I retrieved the severed button from under my seat, I found damning evidence of glue on the broken knoppie.

Not giving it any more thought and adopting the mindset of a boer, I maak’d a plan and shoved it back to whence it came from. This seemed to work for a while until – about two days later – I selected the same slot in the same driveway and the same button went flying across my lap.

Only this time, he brought a few friends. Where before I had managed to coax him back into his cave, now he’d taken a coil spring and the other (broken) end of his mechanism along for the ride. And despite my best boer intentions, none of this lot wanted to return to their prison. They were finished.

Knowing that I could never get past Neutral (up or down) without drukking de knoppie, I drove home and parked the car parallel to the street in front of my house. And true as Bob, N or D was as far as the button-less lever wanted to go. Except now I had a whole different problem…

Being a modern nanny car fitted with keyless start, the vehicle refused to shut off its ignition because I hadn’t put the automatic gearbox into park. Worse still, because the ignition was still on, I couldn’t lock the car! Did I mention that this all happened on a public holiday Friday?

So, I now had a beeping and binging Japanese car in front of my house that could only go forward, refused to shut down and was open for anyone to climb in and/or drive away. The button was just a piece of silver plastic but it had rendered the whole car semi-useless and fairly annoying.

Long story short, after half a dozen phone calls via three (!!!) out-sourced emergency call centres, a local towing company rocked up and the driver was highly amused when I drove the Jap onto his flat-bed truck.  It was taken to the nearest dealership for safety and a new shift lever button.

Which brings me to ye olde song I like to sing about old cars. They are so much simpler and while they always have some sort of age-related niggle, they don’t suffer from modern maladies like these. Every one of my (automatic) old gals is parked in the garage in neutral so I can still move them.

Try that with a modern car and you’ll get a response worthy of any teenager. Loud noises, bleeping, huffy messages, stubborn refusals and stroppy drive trains prevent the owner from parking a modern car in neutral or, Heaven forbid, open the door before the auto’box is in park.

For all the planned redundancy and built-in obsolescence of modern automobiles, I struggle to understand why manufacturers developed these safety nets for cars they’d be delighted to see roll down the driveway and into your neighbour’s wall. Ching-ching, one more car sold.

Perhaps litigation-happy Yanks are to blame? Or perhaps we have all become incredibly stupid and lazy dimwits who don’t remember what P, N or D stand for. And that you should stop before shifting between those which is why some car makers invented a button for you to press…

Just don’t fidget with it!