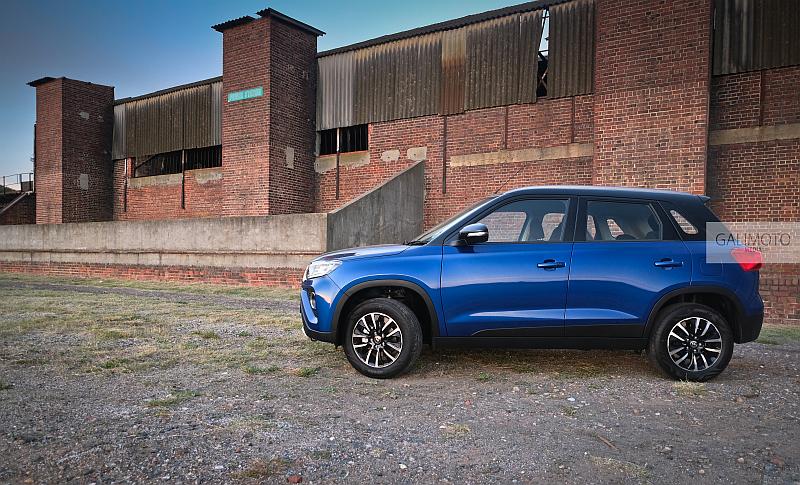 Some of us have short attention deficits or do not necessarily have the time to read through one long article to find one simple answer? I will therefore give you a simple answer before I start rambling on about the nitty-gritty.

If you, like most other Southern-Africans now, are searching for the best compact SUV on the current market, the choice may be much more difficult than you think. While each compact SUV currently available have minimal ground clearance differences and are similarly priced, each manufacturer will bring forth something else, not found on another rivals’ model.

The only stand out for us in this category will be the Mazda CX-30, which is an excellent compact SUV in its own right, however, competes with the pricing ranges of ‘ze’ luxury German brands. Should the pricing be dropped by R80 000 or even R110 000, the CX 30 will most certainly win over our vote.

Yet, for some obscure reason, the Urban Cruiser has more “oempf” when asked to overtake trucks on the long open-stretched roads. This, I recently observed when I took on a 700km roadtrip with the car fully packed and with 3 passengers.

The gearing of the Sonet seems to be shorter and therefore both the former, as well as the Urban Cruiser run at 3000 rpm at a speed of 120km/h. Taking it on the open road, the Sonet also seemed to welcome more wind noise into the cabin, compared to the Urban Cruiser.

The situation seems bleak for the Sonet right? Actually no…

On paper the Sonet performs much better than the Urban Cruiser. Let’s put this in bullet point:

While both competitors have reverse camera’s, the interior quality of the Sonet also feels much more refined and luxurious.

More good news is that the Sonet will also be sold with a 1.0 litre T-GDi turbopetrol engine early in 2022, which will probably develop much better power delivery and better fuel consumption. Although, it must be said that both competitors deliver an average fuel consumption below 7 litres per 100km, while the Urban Cruiser barely used 68 litres during the 700km road trip.

This shifts the conundrum somewhat as the competition is now more between the Kia Sonet and the Suzuki Vitara Brezza, rather than the Toyota Urban Cruiser.

The (now) three models are incredibly closely linked and even we could not clearly come to a conclusion. While we are yet to test the automatic version of the Sonet, we also think that the efficiency of these gearboxes will be similar.

In conclusion then, both the Kia Sonet as well as the Maruti Suzuki Brezza Vitara / Toyota Urban Cruiser are developed in India. Both are highly successful in their own right and are currently selling high volumes in India and Southern Africa. The choice is up to you…