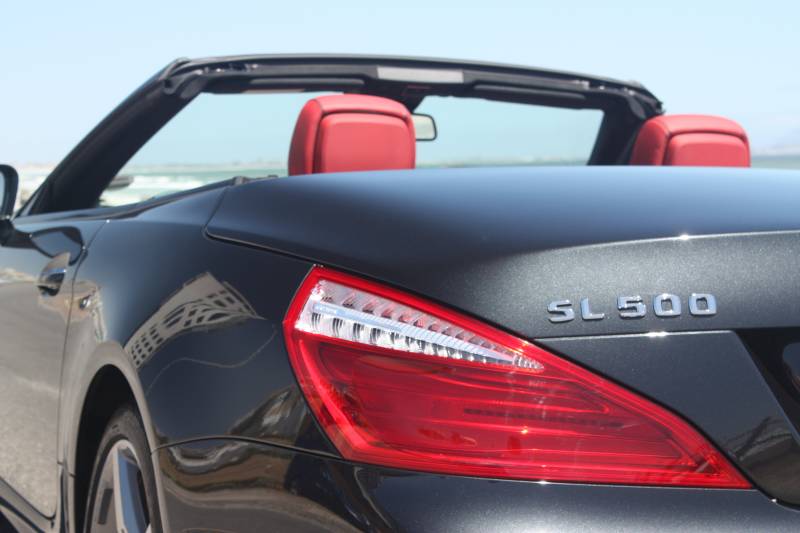 Deceit and trickery are around every corner. We get deceived by government, tricked by marketers and fooled into a wonderfully capitalistic lifestyle. The onus is on you to figure out if you want to put up with it or not and there’s a wealth of information (and nonsense) out there to inspire or guide you.

Today’s rant will aim to inform you of how car makers have been playing silly buggers with the numbers and badges on their products; not all of them and only at random intervals. With modern technology on the rise, those intervals are starting to decrease though. 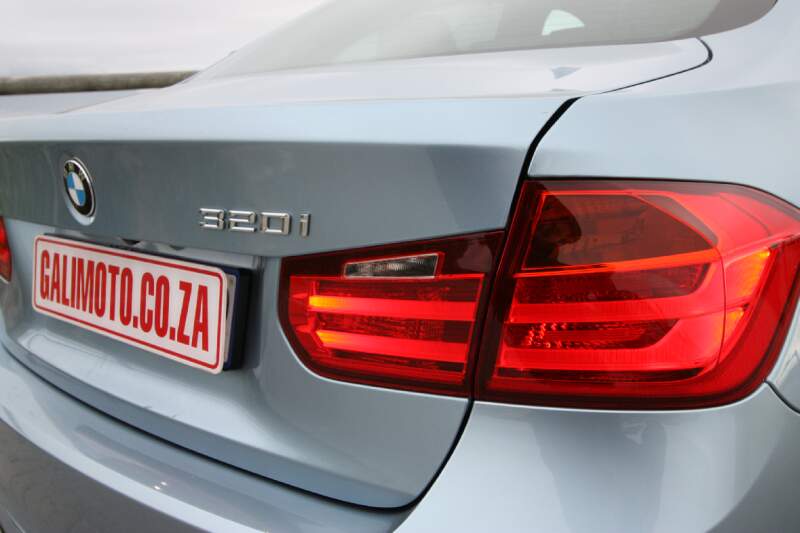 Let’s get one thing straight – the guiltiest parties come from the land of beer and Autobahns, both of which may have inspired their incorrect badge applications. Also, this is aimed at the model designations within a range, not the range or classes of models.

BMW went with numbers to distinguish their various offerings and only added letters to identify 4×4’s (X) or hairy-chested vehicles (M). Mercedes banked on letters, from the A-Class to the S-Class, and Audi did what it does best – imitate both. 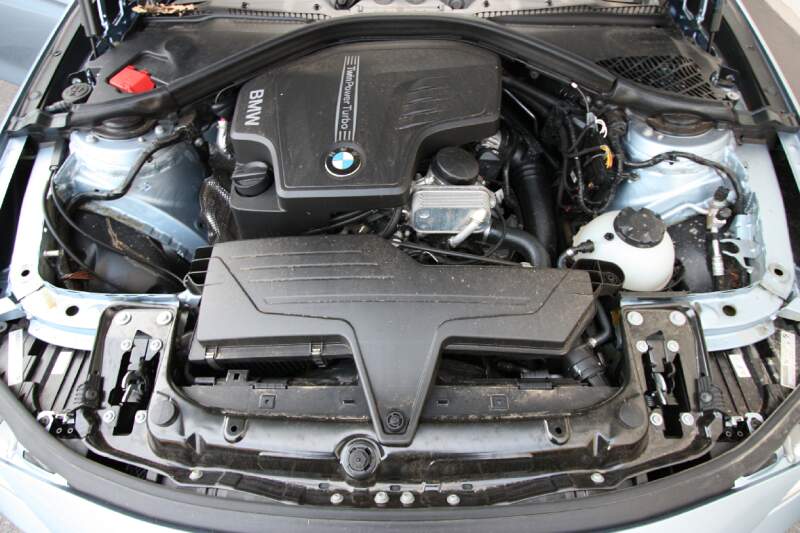 For many years all was well and nobody questioned the merits of a BMW 320i, 325i and 328i. They were all part of the Three-Series and had 2.0-litre, 2.5-litre and 2.8-litre engines respectively. No problem then, you got what you paid for.

Mercedes had a similar setup and the numbers behind their various models stood for their engine capacity. C200, C280, etc. all delivered what they promised. Then, suddenly, the C240 was actually a 2.6-litre, its C230 successor was a 2.5-litre and C280’s became 3-litres. 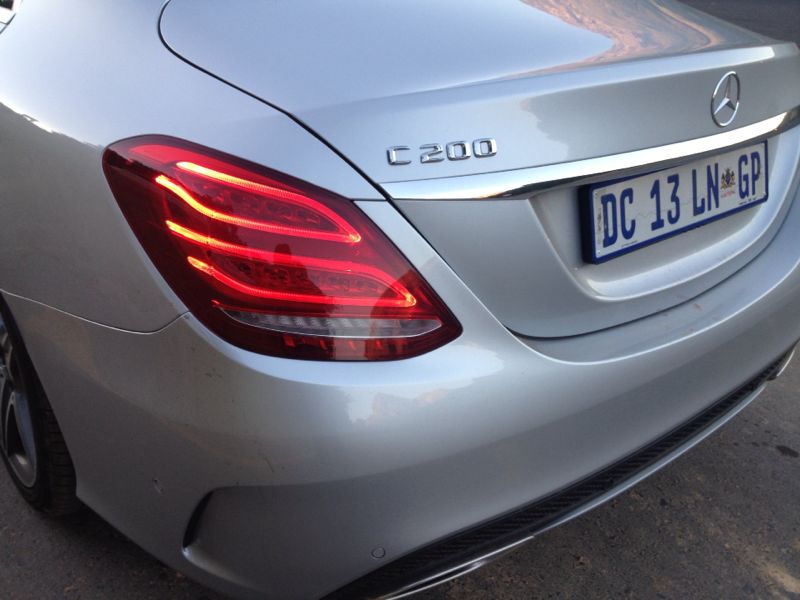 From this we can deduct that there was a bit of understatement and trickery going on. Were these badges skewed in order to fool BMW drivers and other Autobahn pursuers? Or did Fritz accidentally spill his seventh beer on the model range plans?

The lads in Munich quickly responded with confusing badges of their own. A 335i is actually a 3-litre, the new 328i has just 2-litres of capacity, the 550i uses a 4.4-litre engine, their 640d is shy of a whole litre, and so the list goes on. 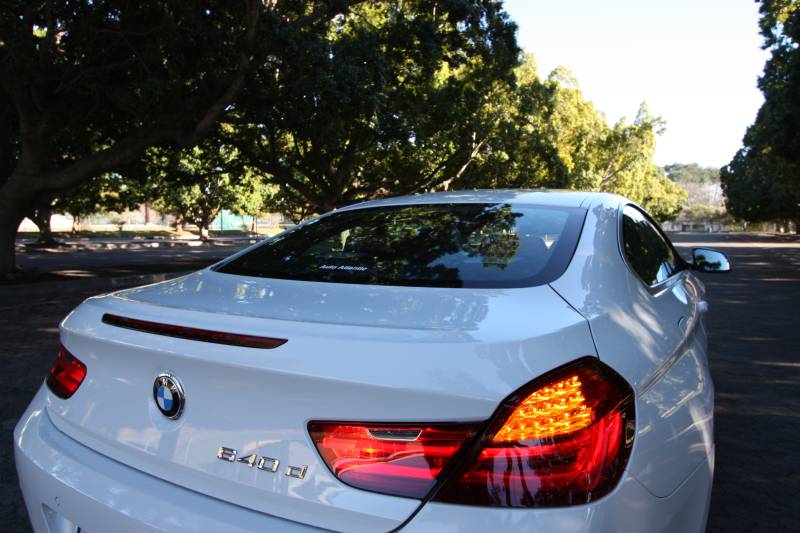 Stuttgart was not impressed. Like their rival, they recently developed a turbo-charged four-cylinder direct-injection petrol engine (in this case, a 1.8L) and stuck it in their C180. Excellent, well done. But then they also put it in the C200 and C250, each time just fiddling with the turbo’s boost.

Liars and cheats, I tell you. The other side of bad badging is when marketing gets it wrong. For the past few paragraphs I’ve been yacking on about 2 litres and 2.8 litres when in fact those engines were/are more like 1.988 litres and 2.766 litres – nobody strives for a perfectly zeroed engine. 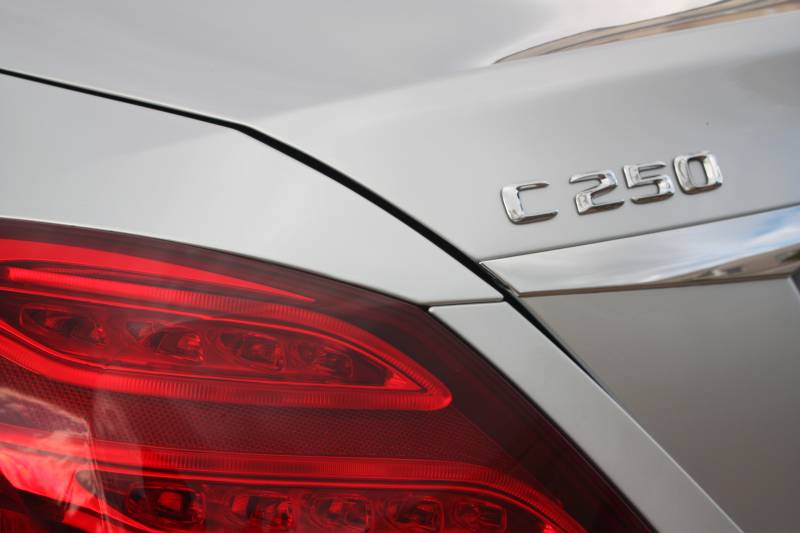 Some engines may even displace 2,446cc and get away with being called a 2.5 litre so the biggest badge blunder occurred when AMG (Mercedes’ go-faster division) developed an angry 6.3 litre V8 and even stuck “6.3” badges on the cars to pay homage to its first engine.

Someone had a look at the specification sheet and noticed that this motor only mustered up 6,208cc so AMG had to issue a red-faced explanation that this was the closest they could get to the original engine’s size without messing up the new motor’s delicate proportions. 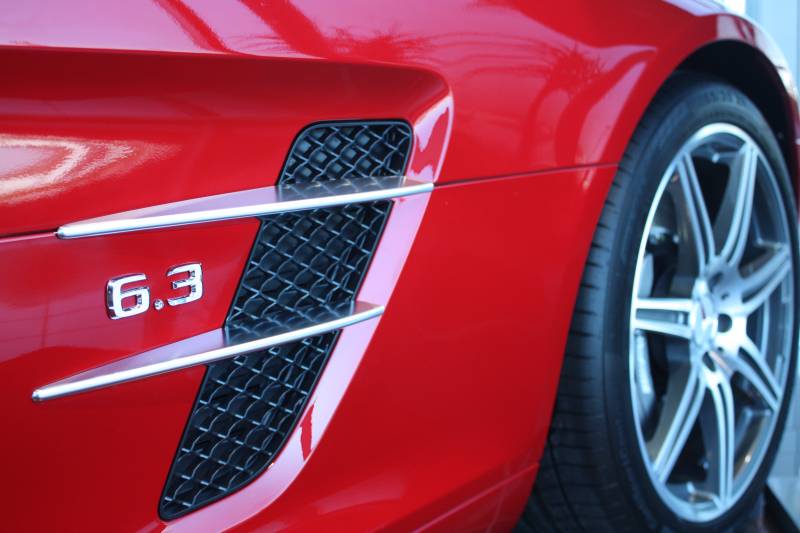 THAT would’ve been a perfect case for a spot of lying. You know, just cook the figures a bit so it comes out close to 6.3 litres and deny any claims by mechanics or engine gurus. In all probability, nobody would’ve cared anyway or bothered to check.