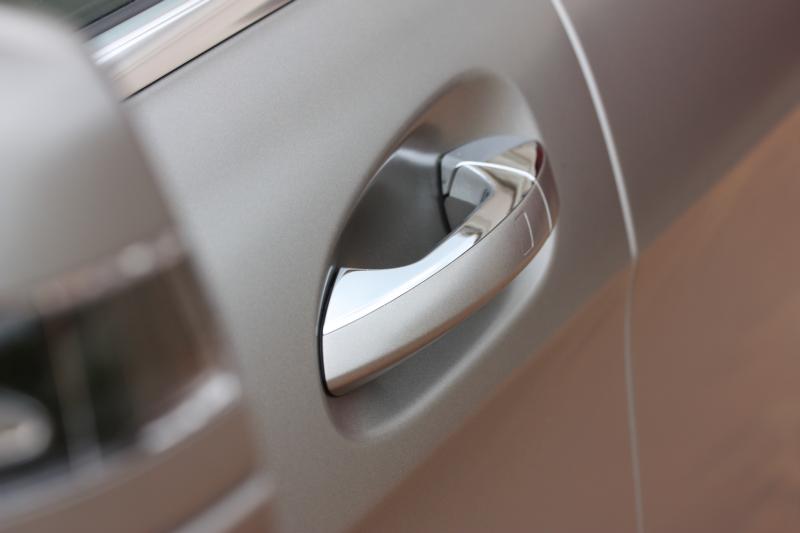 Dear car makers, it’s time that we had another one of our little talks. You know, the one where I whine like a little school girl and y’all ignore me. I’ve gotten used to this setup and, in my head, I believe that you have too. Today I’d like to chat about keyless entry and start systems.

To start with, pun intended, I admit that I’m quite the fan. No really, I’m not trying to be sarcastic here, even with my love for all things analogue and simple. I’ve owned two cars with fingerless opening and start procedures and – hand on heart – I thoroughly enjoyed the convenience these features offer.

“But what if your car battery dies?” is a very valid question which I also posed to at least two salespeople. It turns out that there’s still a traditional (bearded metal) key hidden on those modern key fobs and at least one door can be opened manually to grant access to the bat flattery. 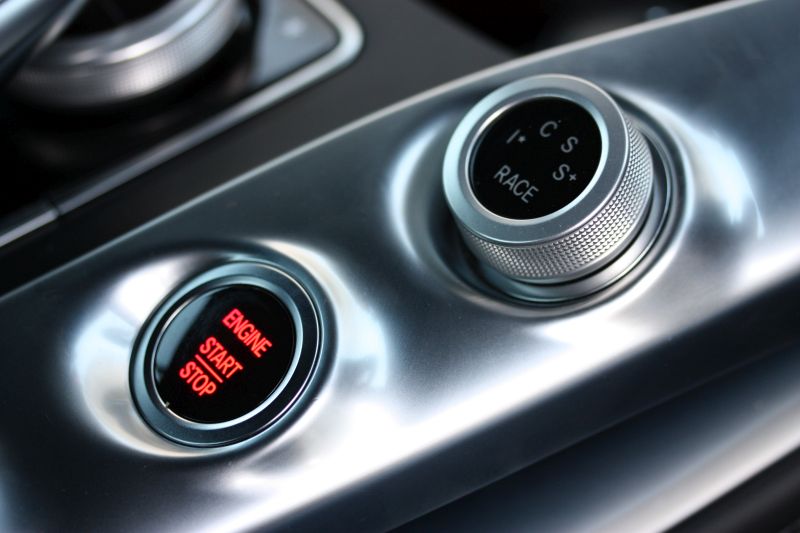 “What if you forget the key in the car?” is another eyebrow-raising request. Well, the car knows where the key is and won’t lock itself or operate (much) without it. One of my cars even recognised when the key was accidentally left in the boot and would automatically open it again.

So far this isn’t much of a rant, is it? Patience. The final remark is that one can start a car but drive off without the key. Yeah, that doesn’t always work and – depending on manufacturer – you may or may not get very far and you’ll probably be bombarded by incessant beeps. 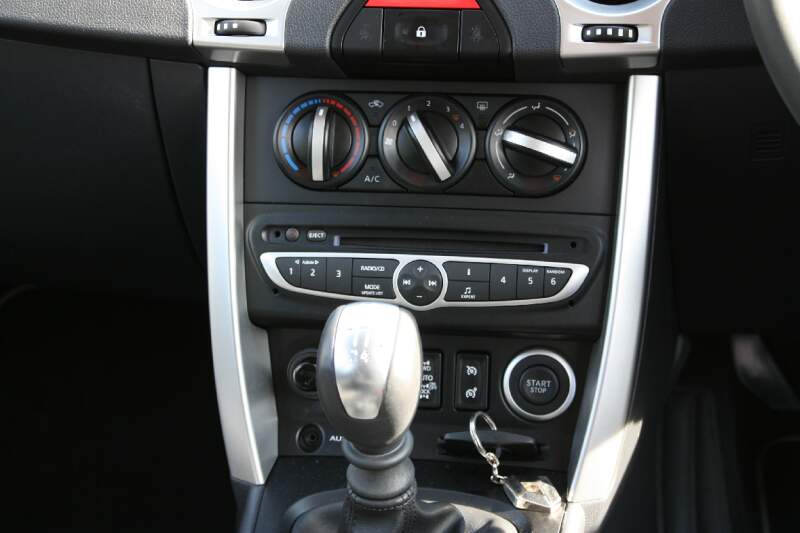 One such story springs to mind where the press fleet driver collected a car I had already started for him, presumably to get the air-con going. I know, I’m such a nice journalist. Five minutes later, the poor man rang my door bell, drenched in sweat. “I need the key!” he panted, “the car stopped!”

So that’s one disadvantage of these fingerless gadgets and another one is that (apparently) thieves can nick your ride if it’s parked close to where you keep the key. In my vast experience, opening might be possible but every car I’ve tested refused to start unless the key was inside the cabin. 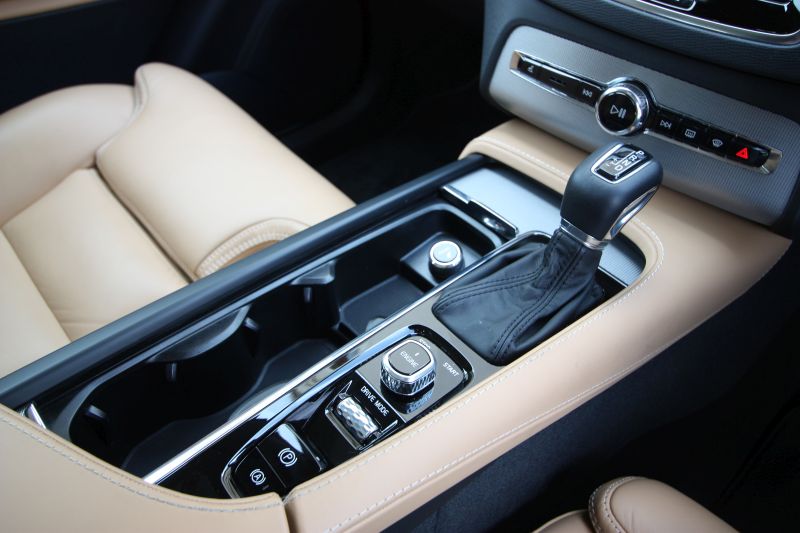 Which leads me to the actual rant I want to have – what’s up with those half-arsed systems of keyless entry but manual start? Or even worse, vice versa? To me it always feels like someone is offering to show you one half a blockbuster movie; and you can’t choose which one. It’s rubbish.

My current test car has a start button but no keyless entry so that’s like seeing the second half of a new Hollywood film. Every time I enter or leave the vehicle, I have to fumble the key out of my pocket and press a button. If I’m about to drive somewhere, I don’t need the key anymore and have to store it somewhere. 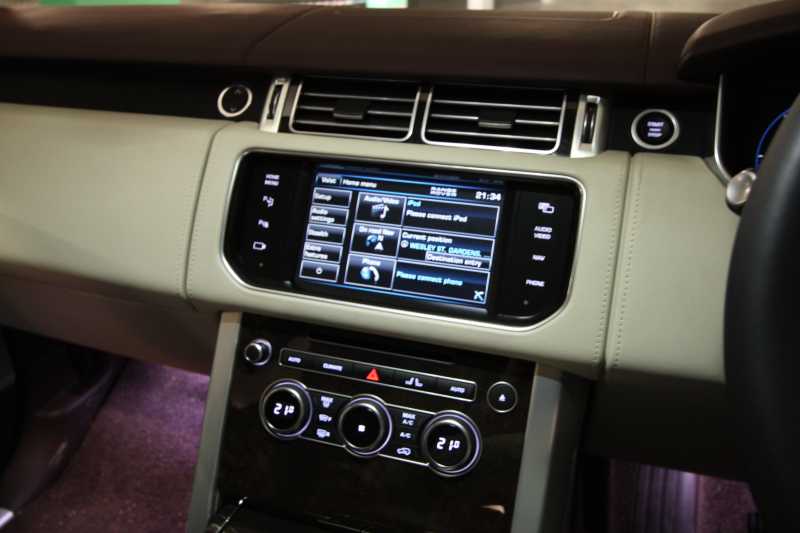 Even worse is the reverse. Hey, that rhymed. Anyway, I absolutely hate cars with keyless entry but an ignition slot because that means you open the door without a care in the world, sit down in the driver’s seat and oh… you start contorting your hand down a pocket (or bag) to find that effing key.

So, dear manufacturers. I’m sure you’ll agree that we shouldn’t have either or, but rather all or nothing! Don’t even give us the option to have one and up-sell the other, nor do I want to see the two keyless helpers as separate optional extras. They should always come together; hunt in pairs. 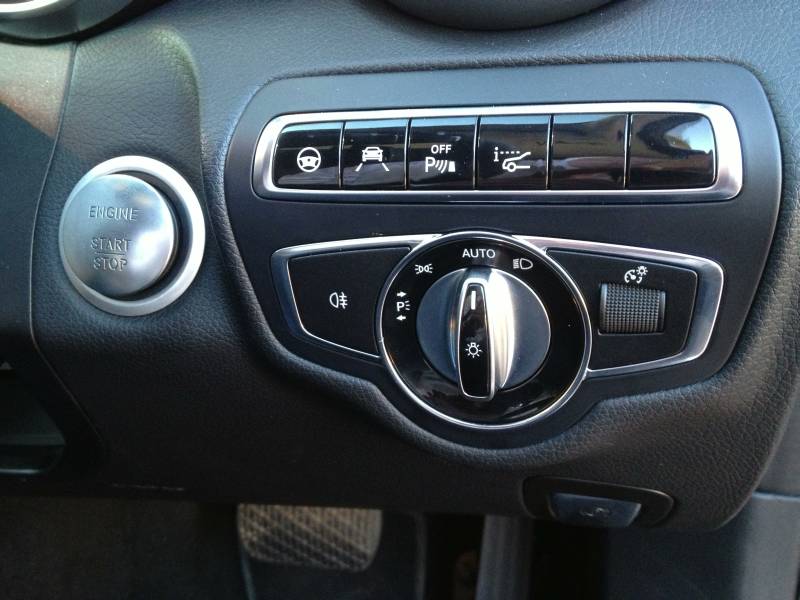 The main advantage is that the driver can leave his or her key in the very depths of their favourite pocket or handbag, knowing that if the pants or bag are near the car, it will work. “May I take the test car?” asks my wife on her way to a friend. “Sure…” I reply, “it’s in my jeans.”