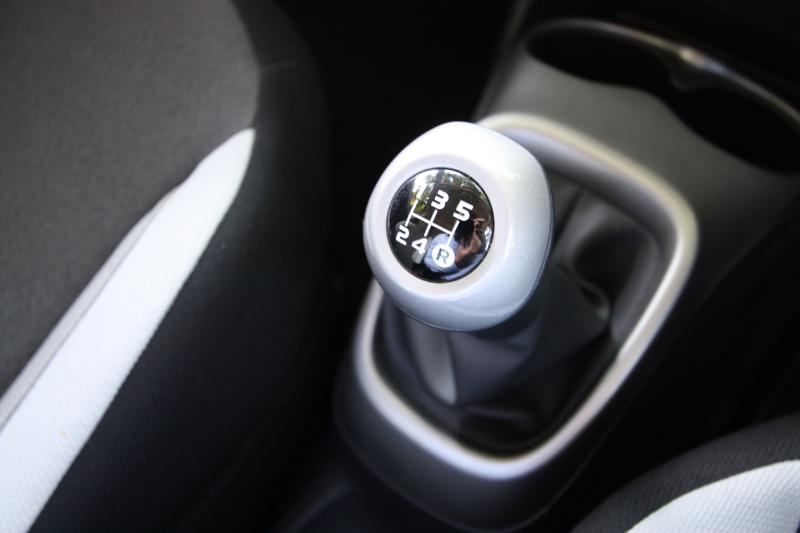 Hurray, another rant about gearboxes

This one’s been steaming in my grey matter for a while and never really bothered me that much until recently. Here goes: why do brawny sports cars have nineteen gears and underpowered city hatchbacks have, like, three?

OK, so most little city cars I’ve driven have five gears. Still, the engine’s maximum horsepower is almost always in double figures (read: quite feeble) and stretching that over four usable ratios and a cruising gear means your performance is spread out rather thin. With big drops between gears.

Video: Toyota’s Aygo has a 1-litre engine, only five gears and thus takes half a century to hit 100km/h.

This scenario occurred when I came home earlier and had to conquer a rather steep gradient that leads to my home. Having started at the bottom, from standstill in first gear, I gave the wee 1-liter hatchy lots of carrots – as one has to – and it steadily buzzed up the hill… until I changed to second.

Mind you, I changed to second at around 40km/h with almost 5,000rpm on the dial. Alas, it was too much to ask. Too big is the gap between the ratios of first and second gear. Too little is the power (and torque) output of the miniscule three-cylinder to bridge that enormous abyss.

The results were very sudden drops in acceleration, revs and cabin mood. Had the tiny little car been fitted with more gears – and hence, closer ratios – that would not have happened. I realise that fewer gears are a cost-saving exercise for cheap little motors but you can’t buy one if you live in a hilly area.

San Francisco? No. Amsterdam? No problem. Something in between? At your own peril. Because of its gigantic gearbox gaps and puny power plant, these little cars don’t zip around town very well unless you absolutely hammer them. I’ll admit that there’s a degree of fun in that, but also one of danger…

Where most cars can master city traffic in third gear, a trodden on 1L engine in third will produce very little except driver anxiety. You have to gear down to second and floor the little thing to keep up with everyone else. Overtaking? Just keep your foot down until the engine climbs out of its pen.

This is not the case in a Bi-turbo V8 sports car. Its 500-plus horsepower are mated to a seven, eight or even nine-speed gearbox and because it also produces one million powers, none of them really matter. Irrespective of what gear you’re in, respectable forward acceleration is always an option. 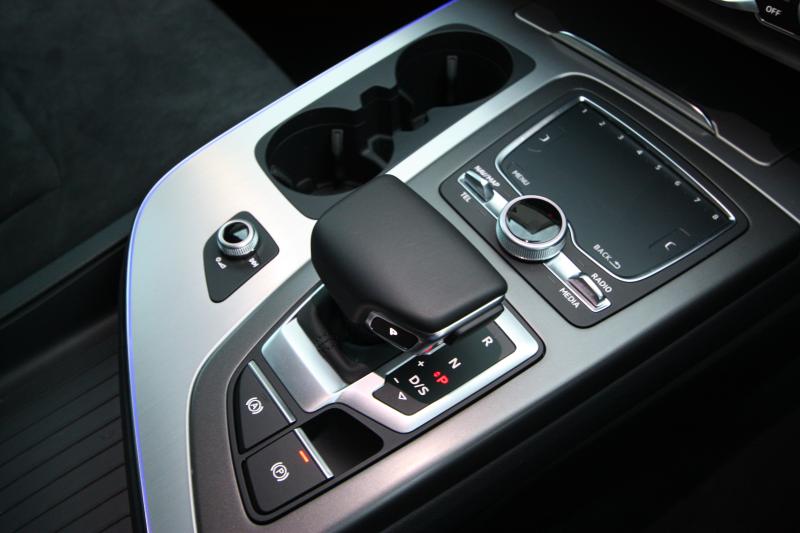 You want an example? The other day I piloted a 585hp monster with quadruple exhaust pipes and a tectonic grumble from its twin-turbo V8. It made these rumbly noises a lot because – hand on heart – I would float through town at 1,500rpm or less. Maybe 2,000 if I was lucky.

You see, as there is SO much power and almost a dozen gears to choose from, the big motor can change up before 2,000rpm… also because (at those engine speeds) the next gear ratio is just a few hundred revs away. Full throttle? Jackhammer exhaust and machine-gun gear changes.

Which brings me to a final point. If your beefy vehicle has ten gears, overtaking involves at least two or three trips to the red-line. In the (good) old days cars had four or five gears, of which they would select the next shortest gear ratio and would then, as my wife so aptly describes it, “stretch it!”

Video: More power than a small country and nine gears to go through… NINE GEARS!