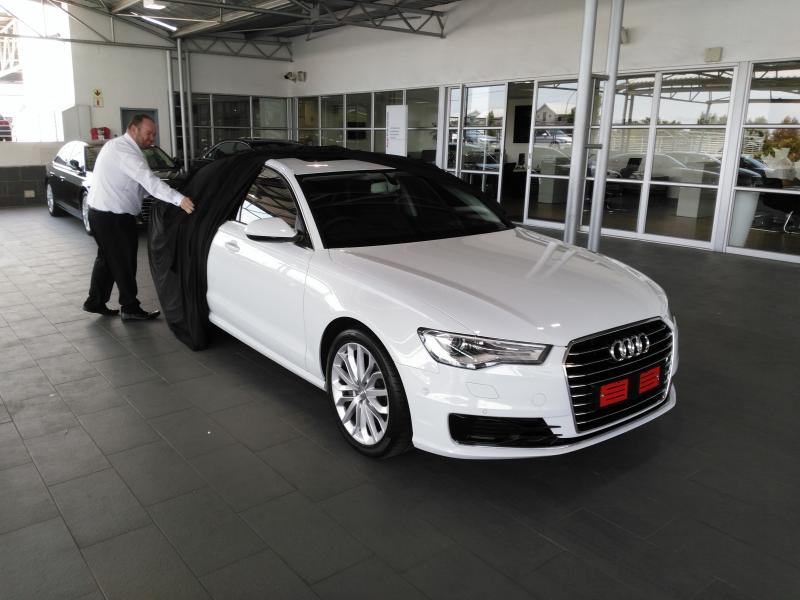 No car should ever be subjected to a third owner…

Many things can be detrimental to the wellbeing of an automobile. Hail, neglect, rats, accidents, abuse, meteorites, kids, shopping trolleys, thieves, and so on. But theee worst fate that can befall a car is the dreaded third owner. Why? Allow me to explain.

The first owner of the car – almost irrespective of its cost – has spent a considerable amount of income on a brand-new machine. Short of pulling the wrapping off it, it’s one of the best feelings in the world… driving a new set of wheels out of a showroom and past the waving salesperson.

Very few people tend to neglect or abuse a new car. If they do, my newly-founded SPCA (Society for the Prevention of Cruelty to Automobiles) will swoop down on them and take their license away. Forever. The majority of new owners tend to pamper or, in the very least, look after the new ride. 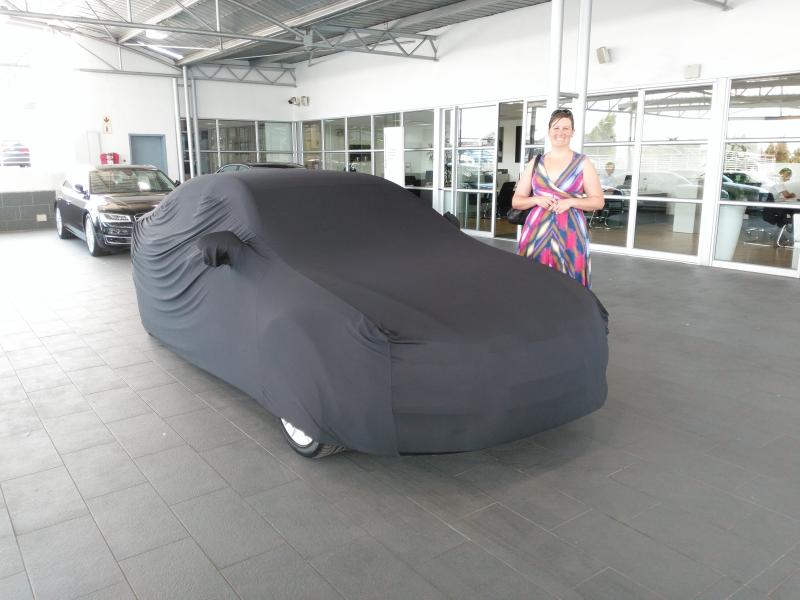 A few years down the line it may be time for a newer model. Perhaps the title holder got a raise, the little family is growing or the car’s almost paid off. Whatever the case may be, cars between one to five years of age quickly swap owners because of a few important reasons.

First and foremost, the technology isn’t completely outdated yet and there’s usually a bit of meat left in the service or maintenance plan. These are also the main reasons why dealers will take these cars as trade-ins for further retail; they are still modern, safe, reliable and thus an easy sell.

Now comes the second owner, a mystical and cunning creature. Instead of parting with big bucks for the latest and greatest speed machine, they spend far less in return for someone’s sloppy seconds. If you’re lucky and look hard enough, sloppiness may even be avoided. 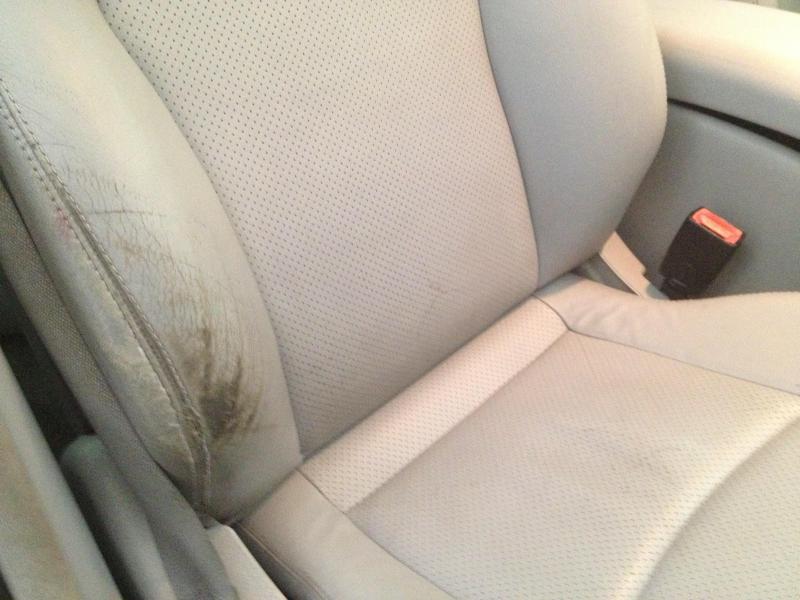 I’ve been a member of this group for most of my adult life because it simply makes the most sense. Someone else had the pleasure of a first date with the car, they probably farted in the seat before you did but they also lost a huge whack of cash.

These cars are good value.

Some second owners can be careless but most nurture their pre-owned car. You see, they probably couldn’t afford a spanking-new example but still spent a considerable sum on the next best thing. Most of them also searched around for the car they like, because you can’t order colour or trim.

Now it gets a little hazy, especially in terms of vehicle age and condition. A broad estimate is that the third owner appears around the tenth birthday of a car. From personal experience I can tell you that cars start acting up mildly at around five years (enter second owner) and quite severely from 10. 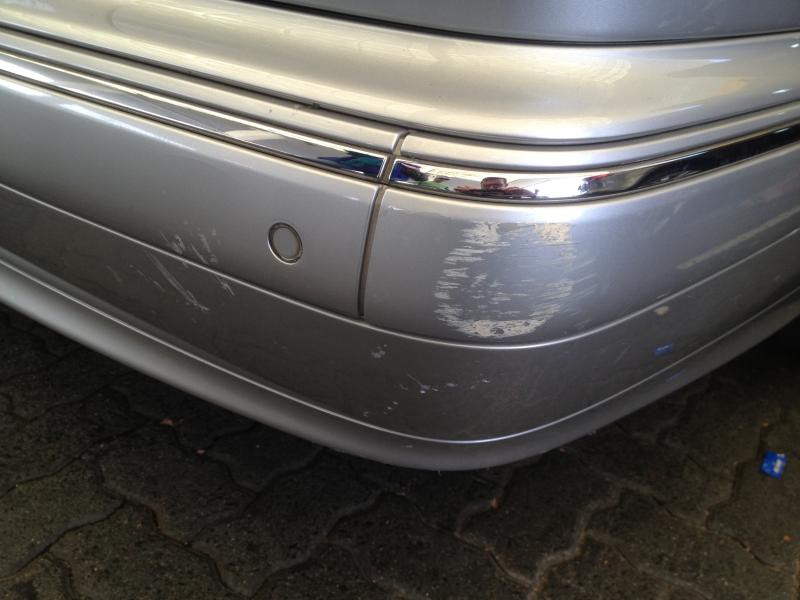 After a decade, most automobiles will also be outdated in terms of technology and power. Add that to the major maintenance and repair bills to see the second owner take a flying exit from the whiffy driver’s seat. And here he or she comes, breathing through their mouth with knuckles dragging. 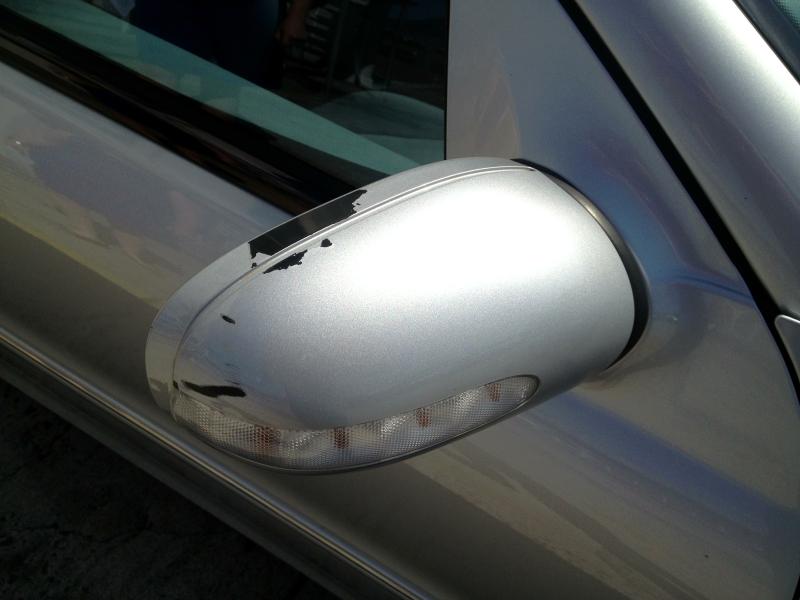 The third owner. From my vast experience with new and used cars, I can tell you with a high degree of certainty that this person doesn’t give a flying fuck about the car they’re buying. Because of its many niggles and (usually) high mileage, the only reason they want it is the cheap price. 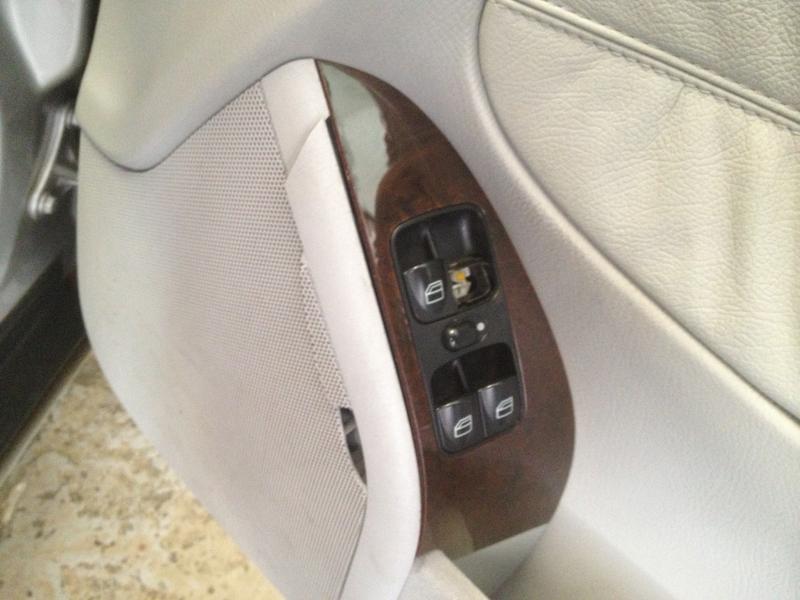 While there’s nothing wrong with that thinking, it also leads to incredible neglect and ultimately, mortal abuse. Generally typing, two-owner cars are worth 25% or less of their original sticker tag and thus attract the bottom drawer of the car buying public. Who has little to no money for maintenance. 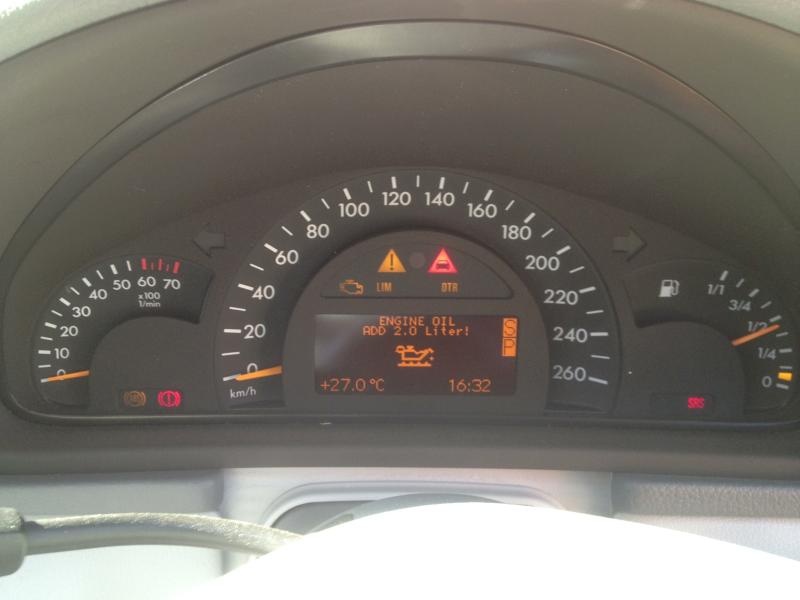 A third owner car is meant to do just one thing. Drive. Drive as far as it can, for as long as possible, while not costing a cent. When something major grounds the poor vehicle, it usually stands for a while until the owner saves up the money, steals or borrows it, or finds dodgy parts. 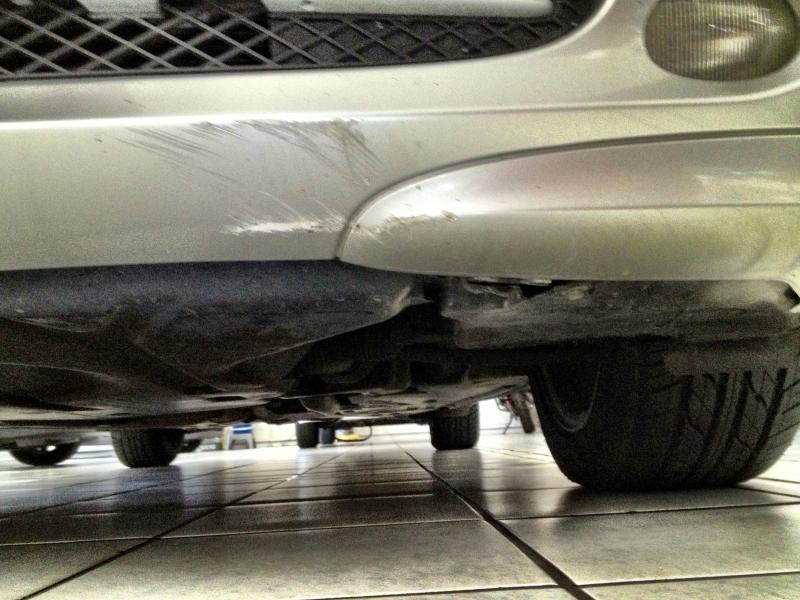 I realise that not every third owner is an automotive felonious, there’s a heart-warming handful who cherish and preserve an older car. These tend to be collectors or enthusiasts though, I count myself among them, who couldn’t afford a certain car until it reached this status. 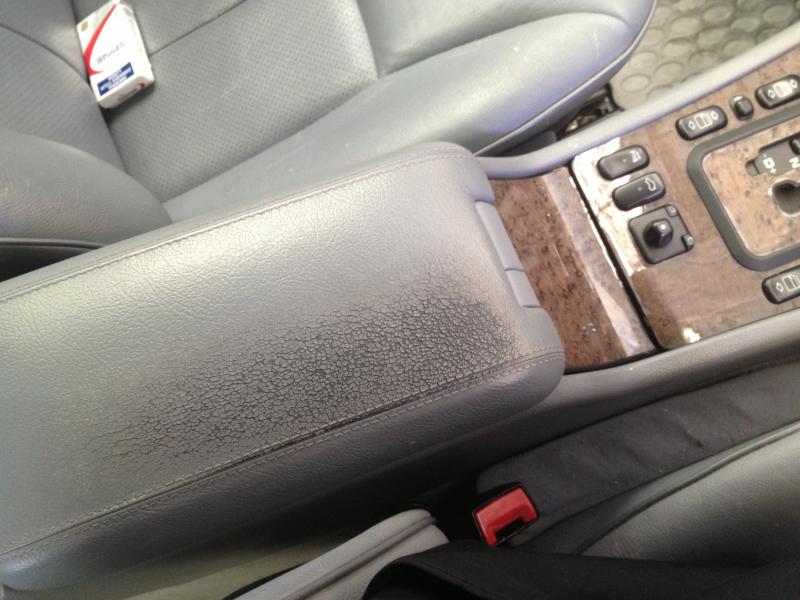 The most depressing thought for those people is that they can’t save them all, never mind the humdrum cars, but the interesting and rare specimens which are now being driven into the ground by some ignoramus who has no idea what they’re actually piloting.

I think third owners should be subjected to a monthly M.O.T. and their cars once a year.