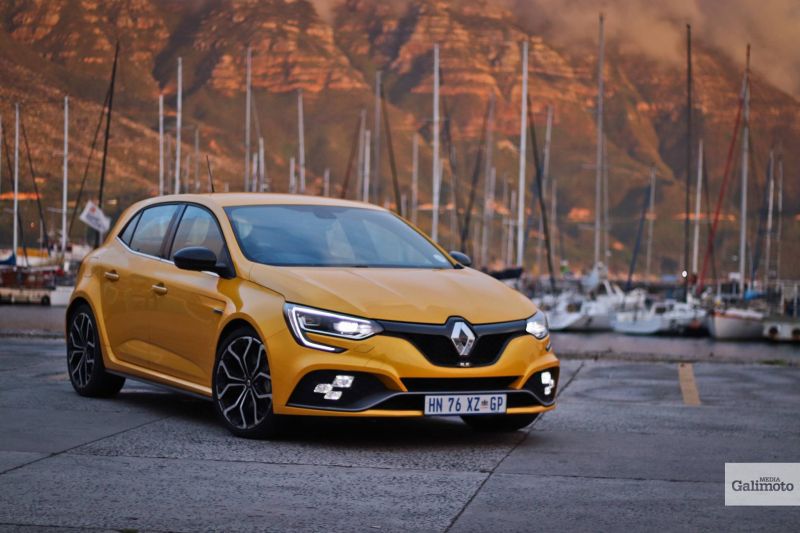 The Renault Megane is a natural competitor to the evergreen Volkswagen Golf GTi. We tell you if it’s a viable alternative.


What you need to know

Straight out the barrel of a gun and between your eyes should be the fact that Renault not only suffers from a wonky after-sales reputation but also inferior dealer count. However, if you live in (or near) a major town with decent representation of the French brand, that shouldn’t be of major concern while the car is under warranty. 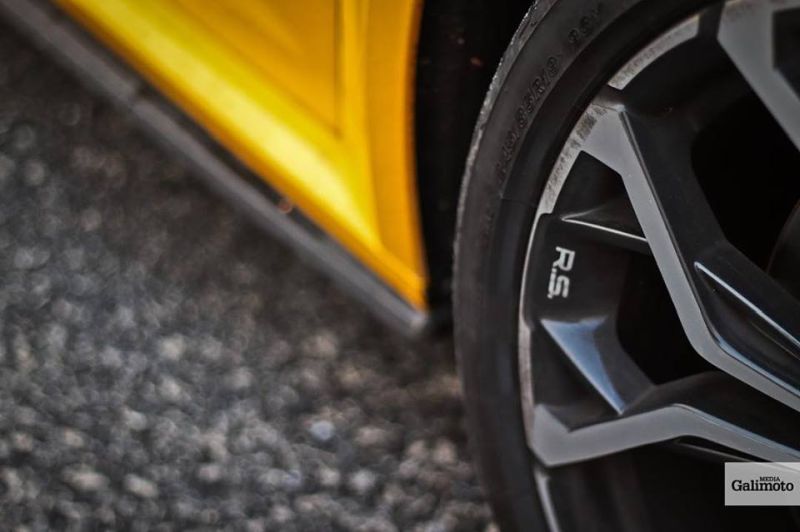 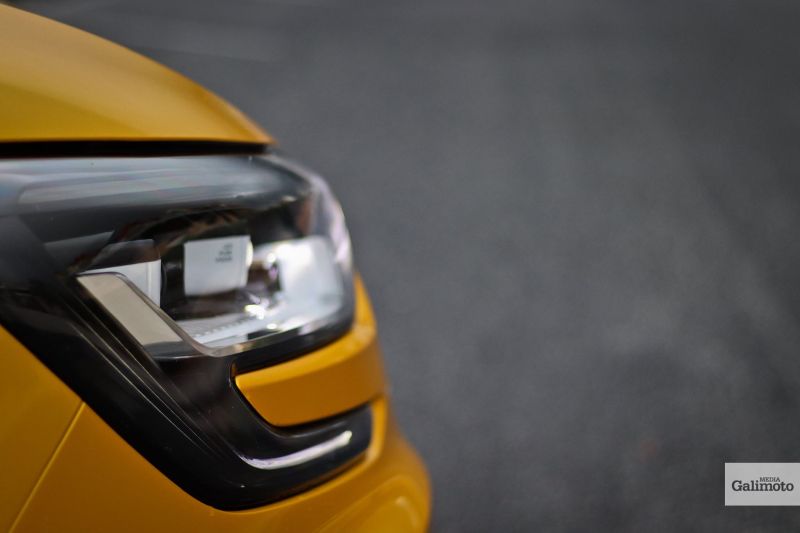 I won’t go into their looks / design too much because that’s a matter of taste but I will award the Renault a plus for being slightly newer and exotic; less common. GTi’s are dime-a-dozen in my part of the world but that also speaks for their popularity. For the record, VW no longer produces a manual GTi while Renault offers a hard-core “Cup” stick-shift version of this car. 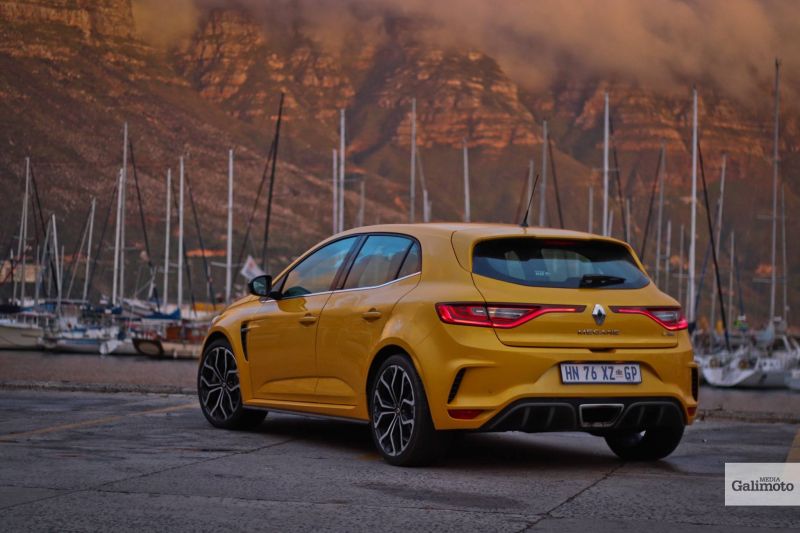 Which one drives better?

It’s been a while since I piloted a GTi but I can tell you that the hot Megane is no less exciting or uncomfortable to drive; thanks in part to some supremely clever shock absorbers. Both cars have reasonably hard rides with their 18-inch wheels and 40-profile tyres while the Renault counters the VW’s crisp handling with 4Control (four-wheel steering) agility. 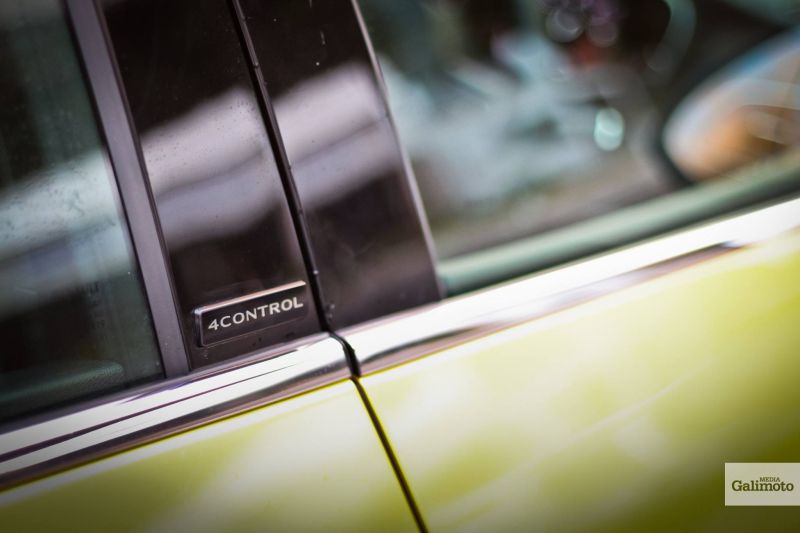 The 2L GTi’s 169kW (230hp) and 350Nm can’t match the 1.8L RS280’s 205kW (279hp) and 390Nm but I felt that this comparison is justified by their prices and power delivery. Sure, most rolling races will be won by the Frenchy but traffic light grands prix won’t be an easy win for those piloting a Megane RS. 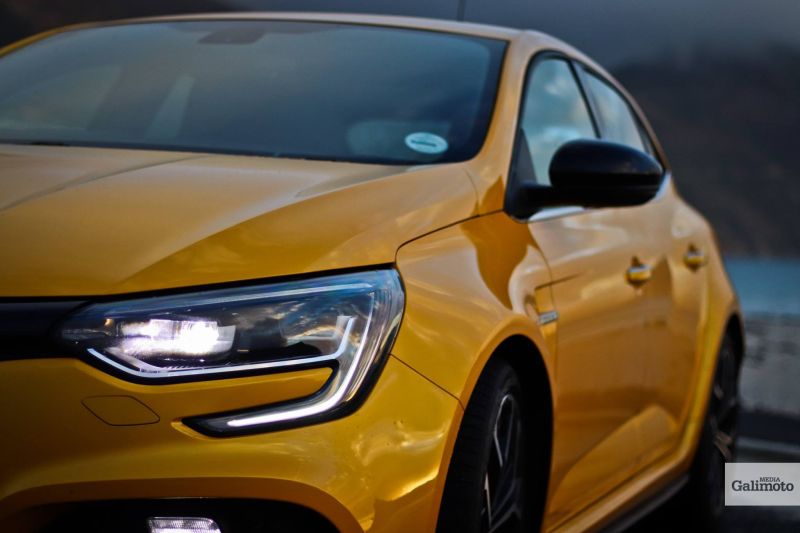 Both hot hatchbacks use six-speed dual-clutch automatic gearboxes with launch control but their performance is not worlds apart – claimed 0-100km/h times are 6.4 seconds for the GTi and 5.8 in the Megane.  Our Megane RS test car struggled to put its power advantage down with a best time of  6.18 and excessive wheel-spin. 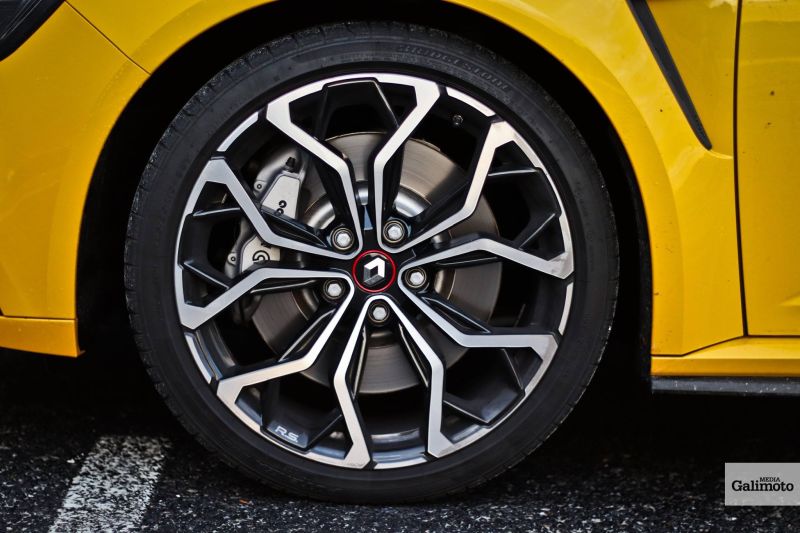 (In case you’ve been wondering, we didn’t forget about the mental Golf R. For the record, its 2-litre turbo engine kicks out 228kW and 400Nm for a claimed 0-100 time of 4.8 seconds; no thanks to 4Motion all-wheel-drive. But it lives on a completely different planet with its price tag of… deep breaths, everyone… R667,700.) 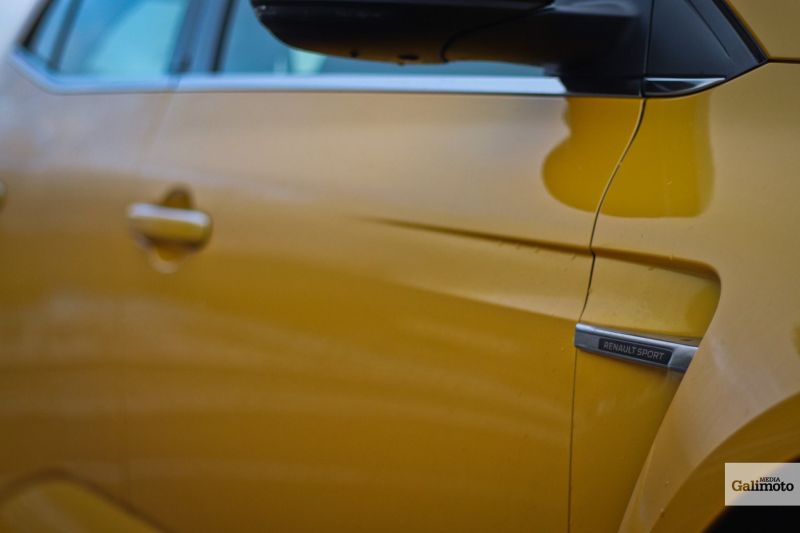 Back to these two cars, both have big boots (384L and 380L) with 60/40 split rear folding seats, child locks, LED headlights, Bluetooth, at least half a dozen airbags and hordes of driver aids. The Renault has keyless and rather eager remote locking and trumps the GTi with navigation, parking sensors and a rear camera as standard items. 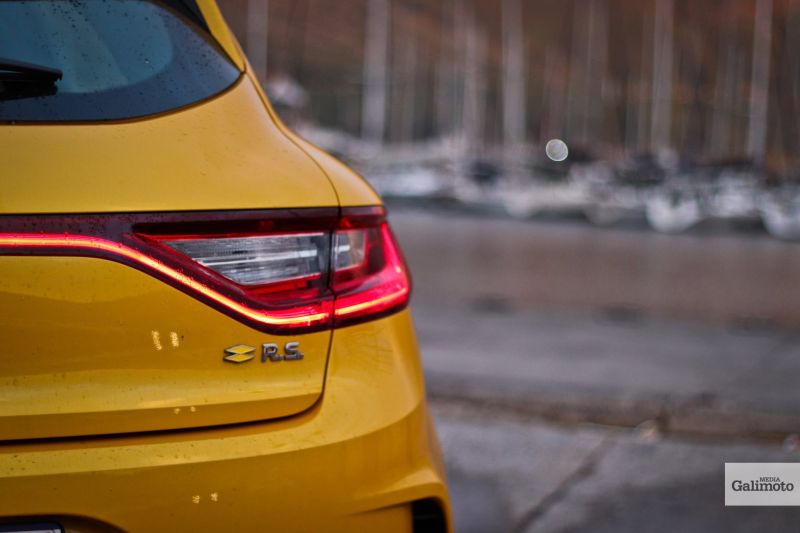 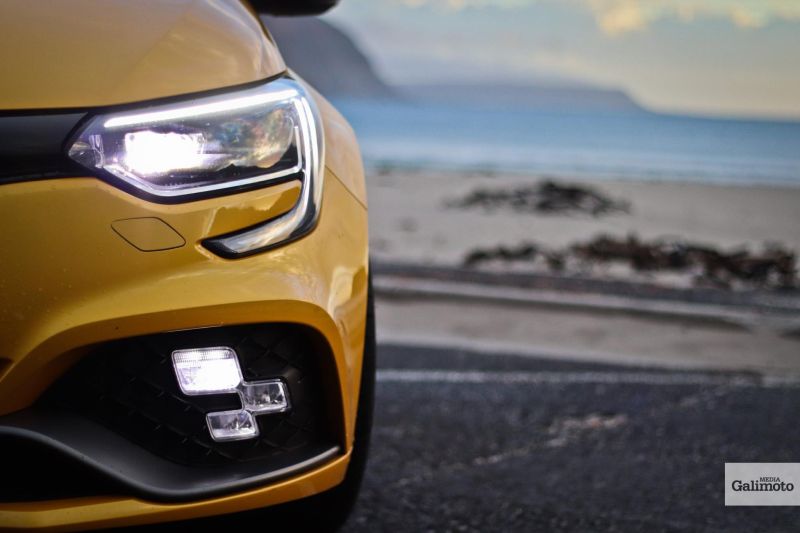 Megane RS has four drive modes and a custom option but also pipes artificial noise through the speakers. I’m not sure how I feel about that. Anyway, its half-digital instrument cluster doesn’t look as refined as the Golf’s virtual dials but those are – you guessed it – a costly optional extra. 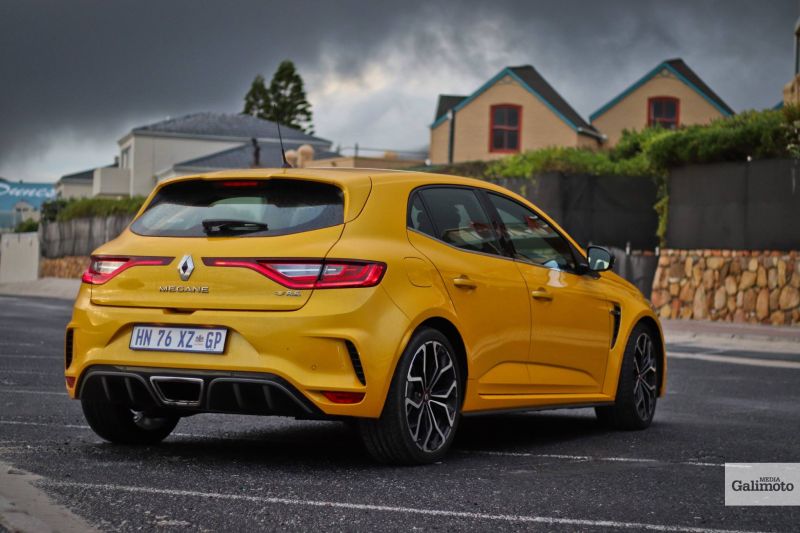 And that pretty much sums up this comparison. The 1,450kg Renault Megane RS280 Lux EDC is a worthy competitor to VW’s evergreen GTi DSG and certainly worth your attention because of its extra fire-power, warranty length and gadget count. The Volksie has better resale values and thus the one you’d keep beyond its warranty expiry date. 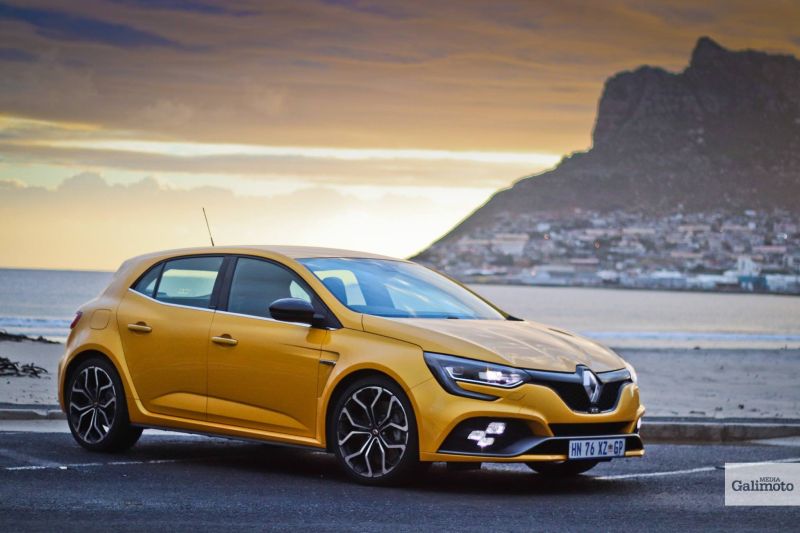