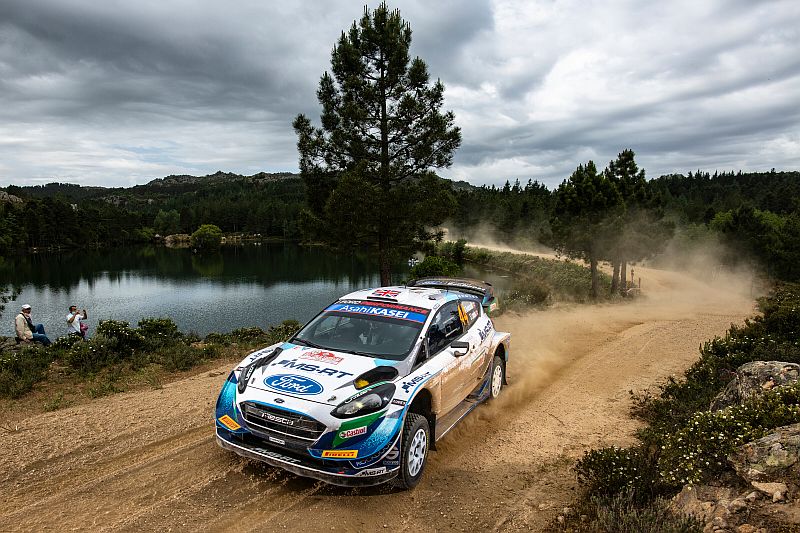 Not only did Ford win the previous Safari Rally back in 2002, but they also stand as one of the most renowned manufacturers for the event.

Locals initially claimed that no European could master this event, yet alone win it. However, the late Hannu Mikkola and Gunnar Palm travelled to this unknown event in 1972, claiming victory in their Ford Escort RS1600.

Once classified as a WRC event one year later, it would only be in 1975 when another European (in a Peugeot 504) managed to best the fast Kenyans.

Ford would win the event twice between 72 and 77, both times with the Ford Escort, but it would only be until the turn of the millennia when the late Colin McRae and his co-driver, Nicky Grist came to grips with the rally.

The Scott bested the rest in 1999 and again in 2002, as the event turned 50-years of age. During this specific year, the Peugeot team seemed unbeaten early in the season, but lady luck soon struck the Peugeot of Marcus Grönholm as he stopped, 5km into the then 935km rally with a broken engine.

This allowed for the Subaru of Tommi Mäkinen to take the lead on day one as the Subaru fought off the highly competitive McRae. With 16 seconds between the pair, disaster struck the Subaru as it suffered a damper failure in the first stage.

This left McRae in the lead, fighting the chasing Peugeot of Harri Rovanperä. Shortly into the Saturday stages, McRae’s teammate, Carlos Sainz, retired with oil pressure and the turbo of Petter Solberg’s Impreza gave in.

The fesh fesh, also generally known from the Dakar Rally, claimed more victims, amongst which Richard Burns was the highest rated casualty.

With one Ford and Peugeot remaining at the forefront, McRae slowly edged clear of Rovanperä. Although the gap stood at nearly 3 minutes, anything could rule the victory from McRae. However, the Scott kept his cool and stayed clear to become the first WRC winner ever to record 25 victories.

During the rally, uncharacteristic to McRae’s nature, the 2002 Safari rally showed that this is more of a marathon, rather than a sprint. Although the 2021 edition might not consist of a total of 935km, the changing terrains, changing speeds and unpredictable weather makes this a much more calculating race than any of the other current WRC rounds.

Ford currently starts the 2021 Safari Rally as the last winner, but will they be as fortunate this time around?

Two M-Sport teams will tackle the 2021 edition, with Gus Greensmith and Chris Patterson proving to be a formidable and consistent paring. Joining him will be Adrien Fourmaux and Renaud Jamoul.