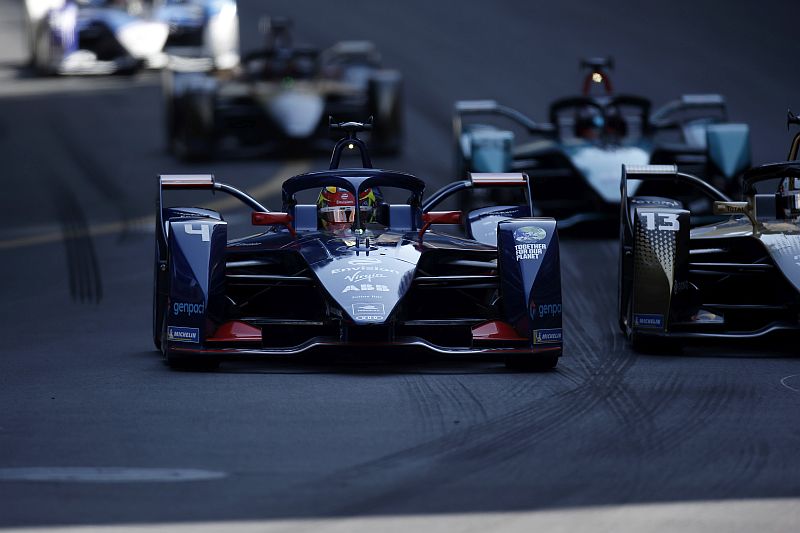 Yesterday, it was finally announced that the FIA Formula E championship would pay a visit to the southern tip of Africa in 2022. It might only be provisional at this point, but Southern-Africans certainly have much to be excited about.

The announcement follows a few successful motorsport years for South Africa, having hosted spectacular FIA World Rallycross Championships, the iconic 9 Hours of Kyalami, as well as the announcement that the World Endurance Championship would be hosted at the Midrand-based circuit.

Both the FIA World Rallycross Championship finales as well as the two 9 hour races at Kyalami have shown that South-Africans are hungry to see the return of global motorsport and while Formula E might not be as loud as the forementioned categories, it will surely bring with it much adrenaline.

The 2022 will kick off in late January in Diriyah, after which the championship will head for Mexico City, after which it will enter the first of its three new cities on the calendar. This being Cape Town, the event will take place on 26 February 2022.

The championship will then visit 9 other global cities to finish the 16-round championship. Judging by the previous and current championships, action will be plenty and the championship should provide intense and close rivalries.

It will mark the first time an FIA single seater event has been run in South Africa since 1993.

More news and an insight into the FIA Formula E championship will follow shortly.