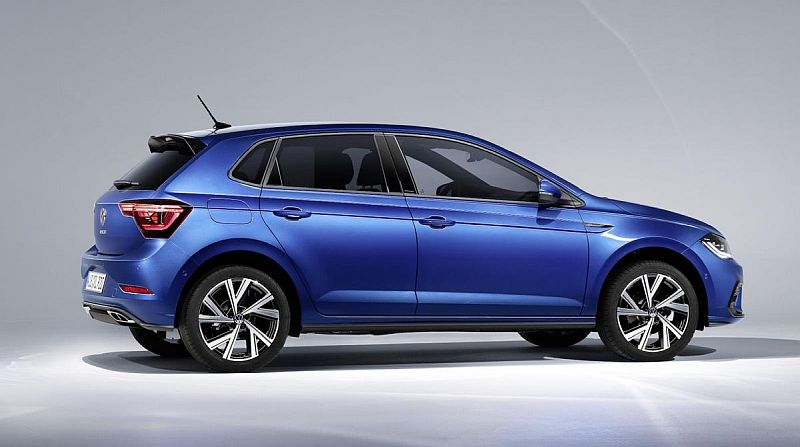 Striking new look and features for the new Volkswagen Polo

Volkswagen just launched its restyled Polo – set to be introduced with a design similar to the new Golf 8 as well as an updated interior. This makes the new Polo look seemingly young and digitally integrated.

To date, Volkswagen has sold more than 18 million Polo’s globally. In South Africa alone, some 66 454 units of the sixth generation Polo have been sold, meaning that Volkswagen dominated the sales charts for quite some time now. While the Polo Vivo has been on the top of the charts, the Polo itself has always followed closely in second position.

Now, with even newer features (usually found in the more expensive model ranges) and a refreshed design, the new Polo (including the GTI) is set to be produced in Uitenhage, South Africa; to be distributed globally.

The new Polo will feature striking new LED lights which will be integrated with the front grill, as well as taillights with dynamic indicators. The new Polo will also be equipped with new IQ LED head- and taillights as well as new sporty bumpers, 16-inch alloy wheels and an integrated gloss-black rear diffuser on the R-Line model. The headlight range will lower (or “dim”) when traffic approaches from the front. This will, however, not mean that the driver will see less on the road in front.

Inside, all new Polo’s will be 100% digital and will be fitted with a 6.5-inch touchscreen, with an optional 8-inch or 9.2-inch display which can be chosen as an optional extra. The new system will off course be equipped with Apple CarPlay and Android Auto as well as Volkswagen’s own We Connect system for live traffic notifications and live music streaming services.

Furthermore, the new Polo’s are set to be produced with a multi-functional steering wheel, a touchscreen climate control option, USB-C ports and wireless smartphone charging.

With the new Polo, Volkswagen will also further its drive towards autonomous driving as the new derivative will feature a driving-assistance package to help with accelerating, braking and steering. Adaptive Cruise Control and lane-keeping assistance will therefore be old news with this car.

We anticipate the new Polo to be launched locally in 2021, while the GTi derivative is set to arrive in 2022.