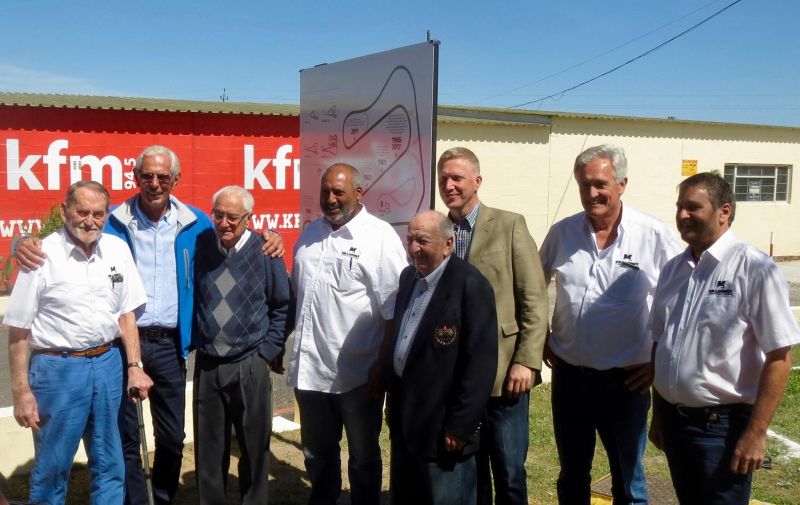 The Killarney International Raceway in Cape Town’s northern suburbs recently celebrated its heritage and seventy years of racing since 1947 and NamWheels / Galimoto Media was invited to attend the celebrations.

Four veterans who helped to develop the track were honoured with special service awards.

More than hundred guests who had raced at Killarney or had some connection to the beloved track, gathered at the Clubhouse for the awards presented to Adrian Pheiffer (86), Denis Joubert (82), dr Harry Wade (89) and Brian Hoskins (70).

Ald Smith also congratulated Killarney for being one of the city’s assets… because it was built, financed and expanded without government support or the taxpayer”. 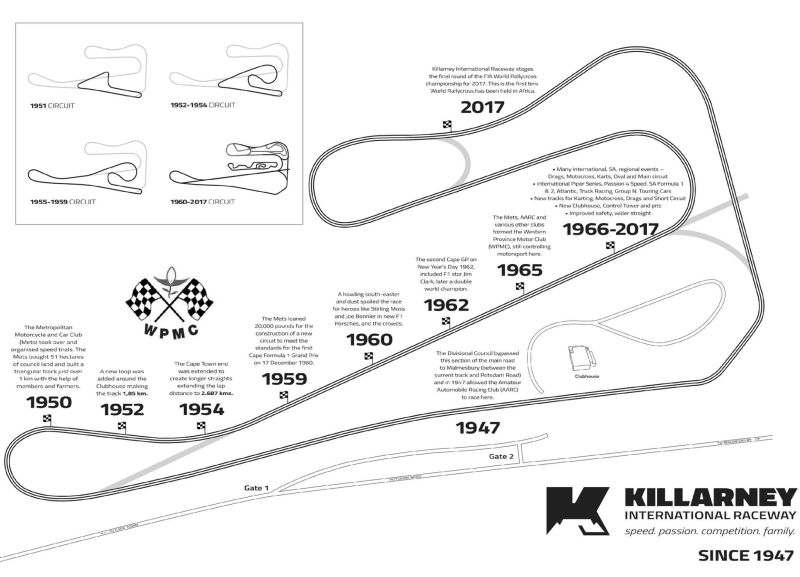