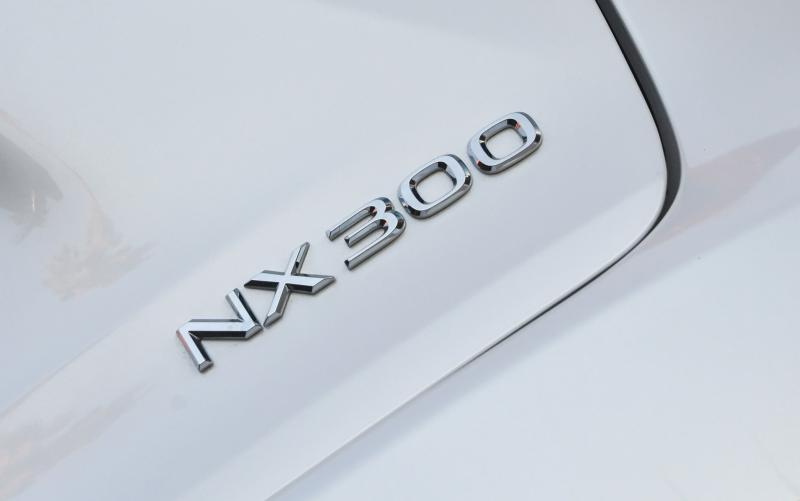 Many years ago, the numbers on the back of cars actually denoted what was under the hood. A 280SE had 2.8 litres, your 528i also packed a two-point-eight and the Cressida actually spelt it out for you: 2.8i. Now though? Lexus has followed the (German) trend with this NX300… 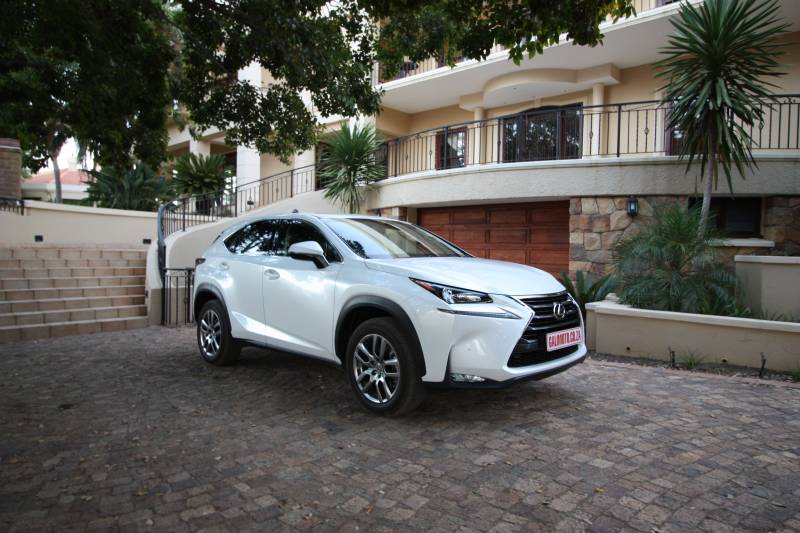 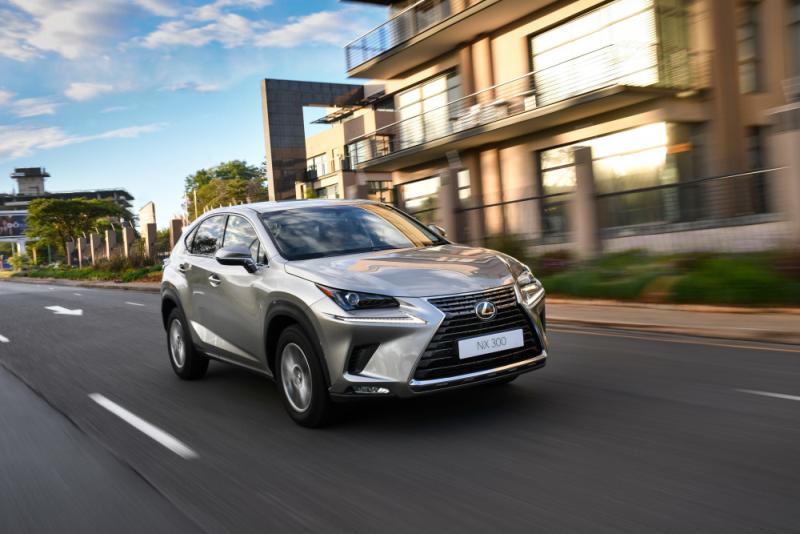 I reviewed the 2-litre Lexus NX200t a few years ago which looked almost identical to this one. Sure, they’ve added a few new gadgets and removed the foot-operated park brake but its unique design is pretty much unchanged. I especially enjoyed the beautiful analogue clock in its strangely-shaped dashboard. 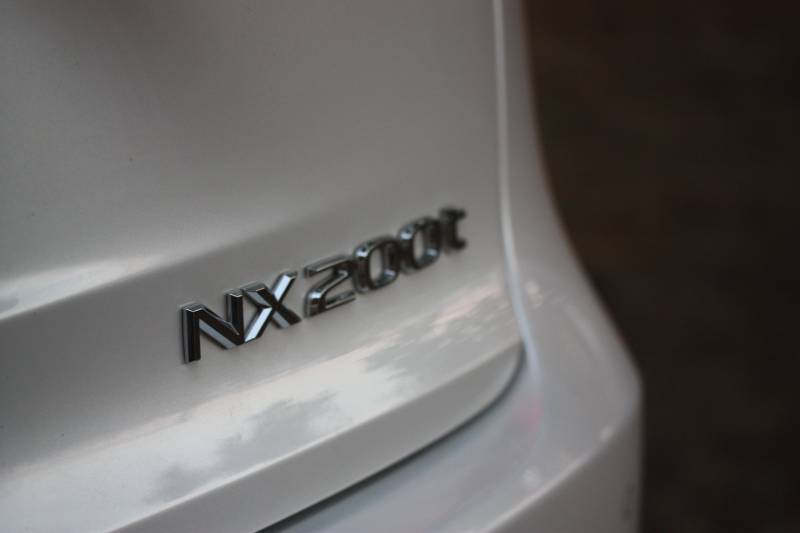 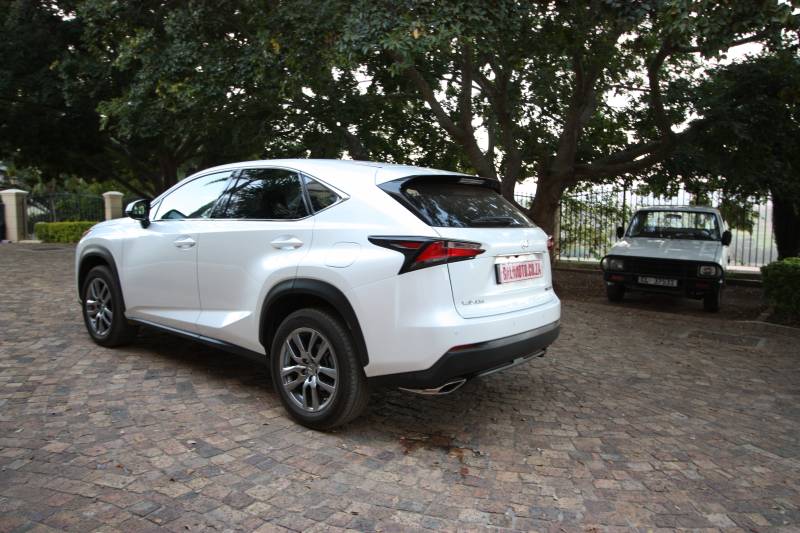 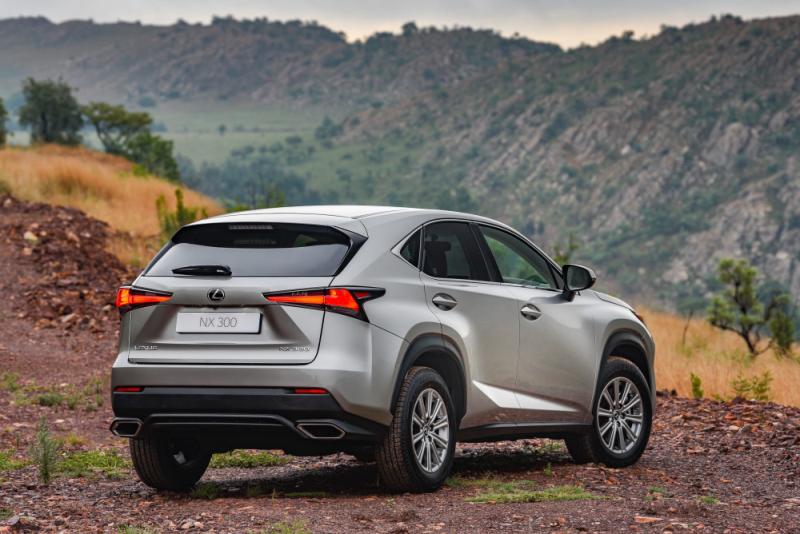 Same, same. The car’s extremities are still 4,63m length, 1,85m width and 1,63m heigh with 190mm ground clearance and a 500L boot. Drop the rear seats and this jumps to 1,545L. With almost coupé-like seating at the front, it takes a while to find a decent seating position but comfort levels are excellent.

A lot of this was down to this test car’s big tyres: 225/65 rubber on 17-inch rims. These don’t exactly encourage spirited driving but give the NX300 something I truly appreciate – great ride comfort. It feels like a Lexus should; smooth, composed and always agreeable. 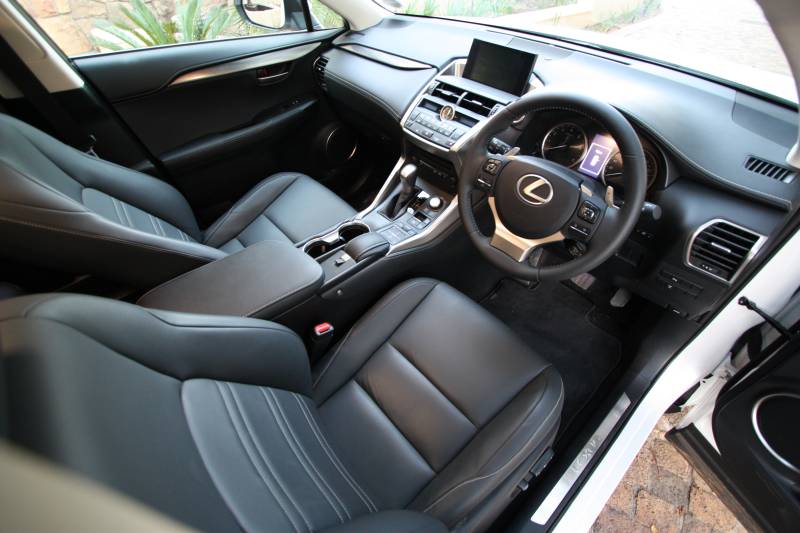 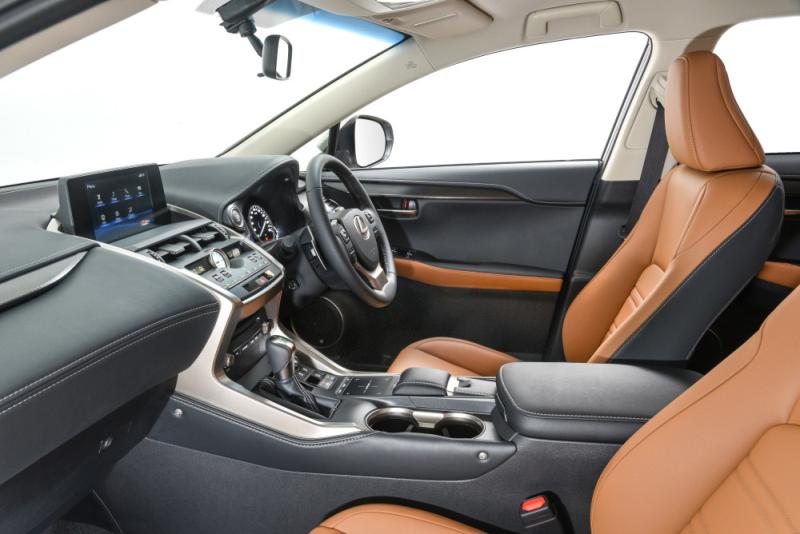 Glancing over my 2015 NX200t review reveals peak power outputs of 175kW or 350Nm through a six-speed automatic gearbox. As this 2018 NX300 E has exactly the same credentials (and two-litre engine), all they’ve done is change the badge on the boot lid. 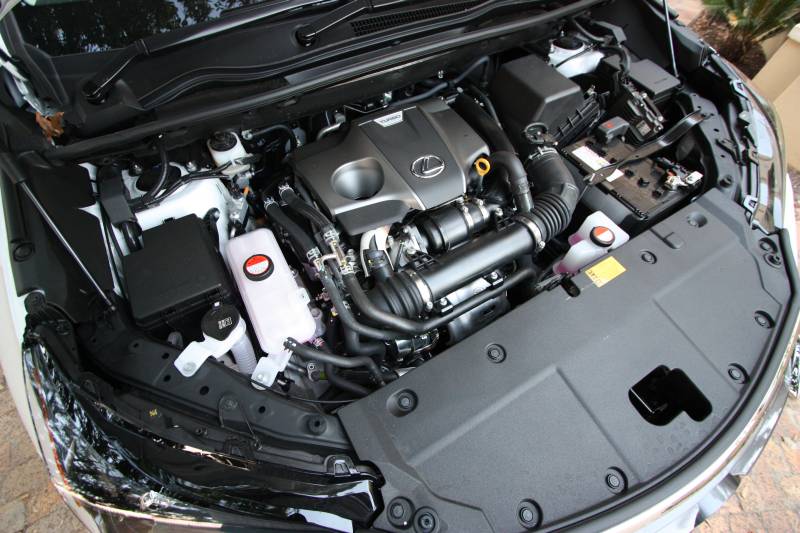 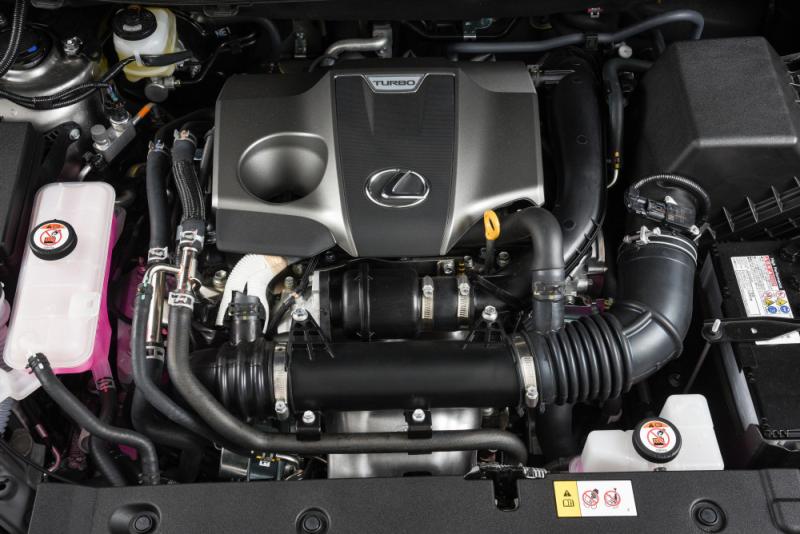 While the Lexus NX is packed with every contemporary safety and convenience gadget, the operation of most is done via a weird combination of buttons and a track pad. It’s as if Lexus engineers realised that their mouse controller was terrible and looked for something worse.

One upside is that every Lexus comes standard with most of the goodies demanded by modern buyers so you don’t have to spend extra for the toys. The NX range continues with a hybrid model (300h) and another derivative for sporty drivers (300 F-Sport). 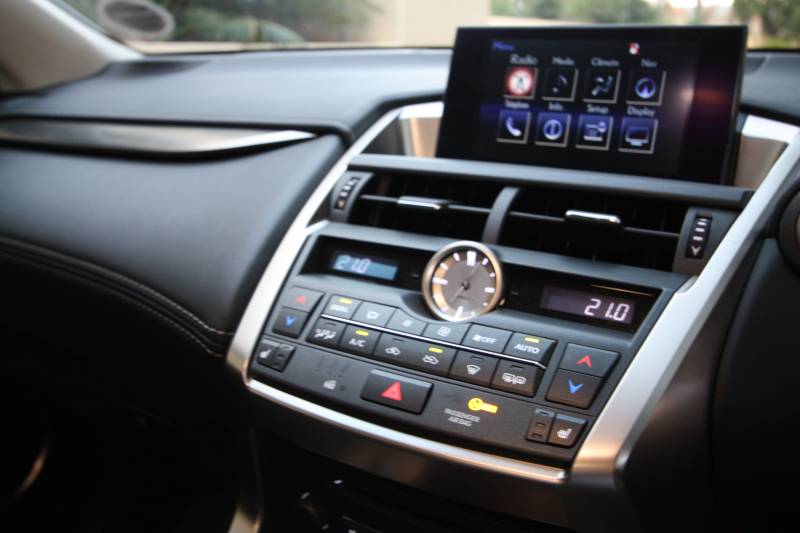 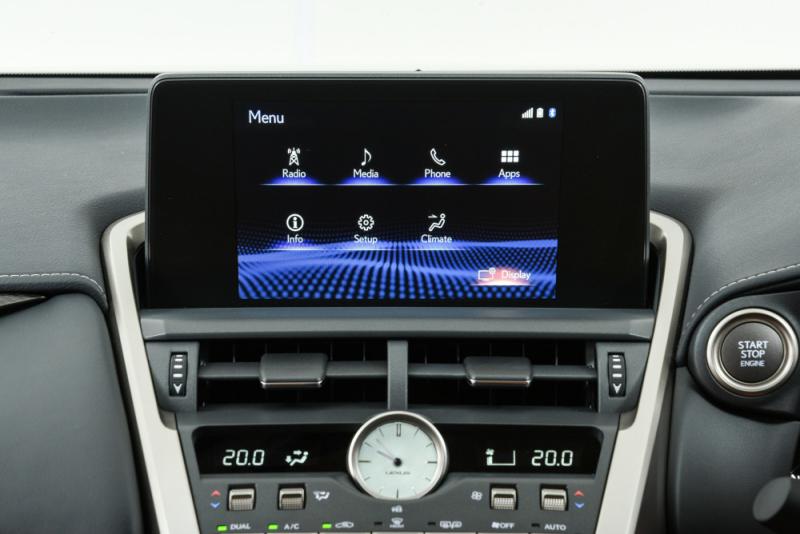 I concluded my first review by saying that Lexus hadn’t just dressed up a Toyota RAV4 (which the NX is based on) but with unique looks and good features, made a great new compact SUV contender. Some of its competitors may have caught up a little but I still stand by that statement. 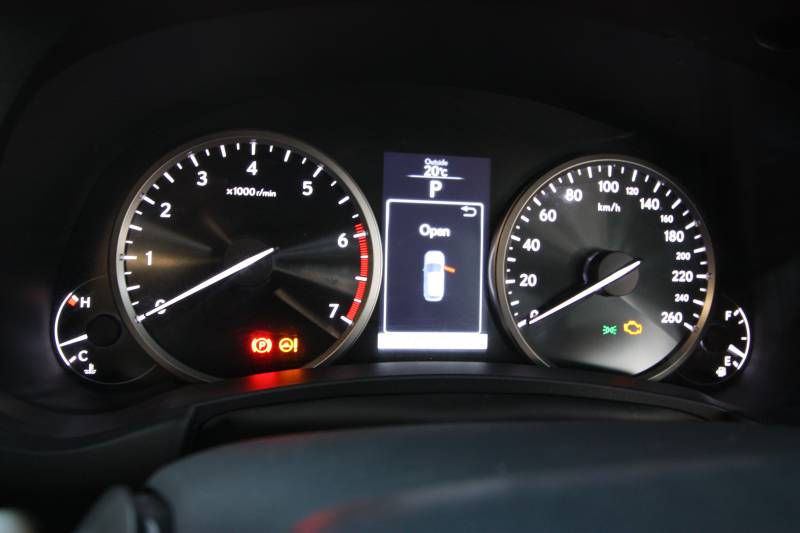 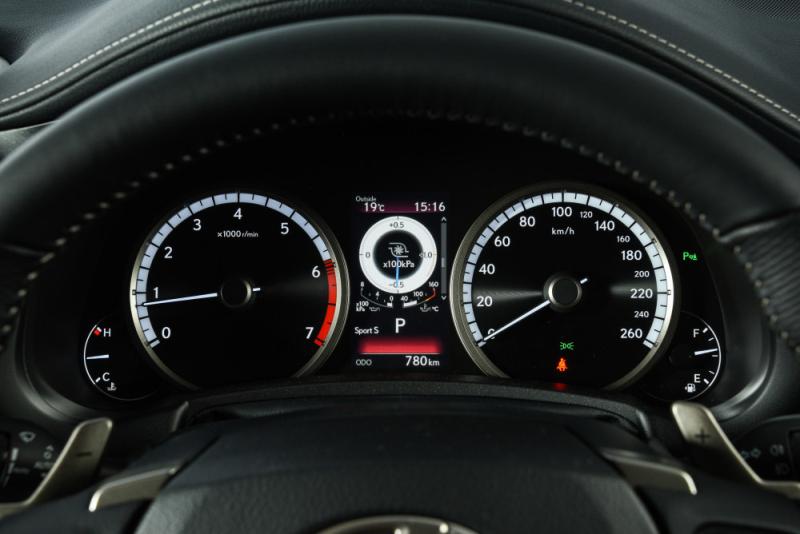