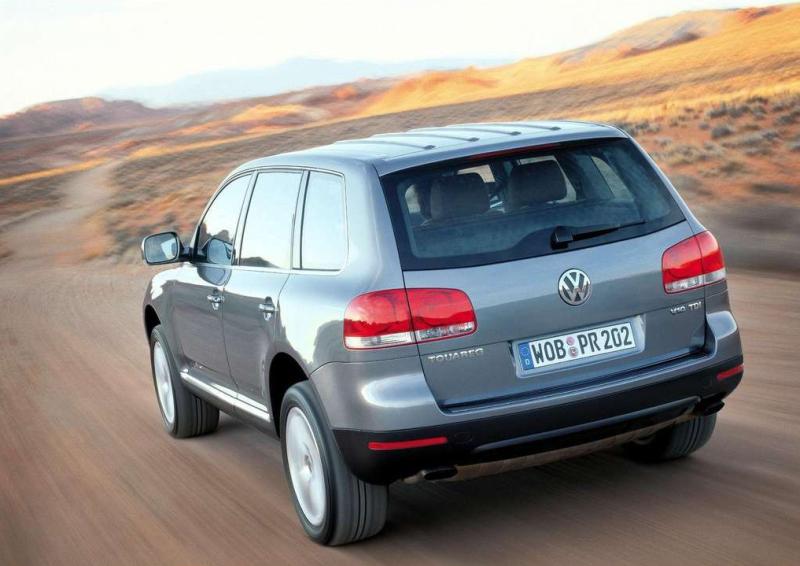 Four years ago, Volkswagen achieved the unthinkable, in a car which is fairly well known on South-African and Namibian roads. Completing a 19 000km route across 21 countries in a time of nine days, four hours and eight minutes, a team of three Germans travelled from Cape Agulhas (South Africa) to Norkapp (Norway).

Travelling in a Touareg V6 TDi, the team drove for 24 hours, non-stop, for more than nine days. Type this into Google maps and you will soon realise that 220 (non-stop) hours in a car across 19 000km, differing terrains and numerous border controls is not an easy task.

The praise for the Touareg does not stop here. Prior to this feat and before Volkswagen wrapped up four consecutive World Rally Championships, the German manufacturer dominated the Dakar Rally for three years. With the rally changing its route in 2009, Giniel de Villiers took victory in the Touareg 2, while his teammate, Mark Miller, finished second. In 2010, Carlos Sainz won ahead of Nasser Al-Attiyah (Volkswagen Touareg) and Miller. The next year again saw a full podium lock-out as Al-Attiyah took victory from de Villiers and Sainz.

True to its name, the Touareg rules the off-road terrain. 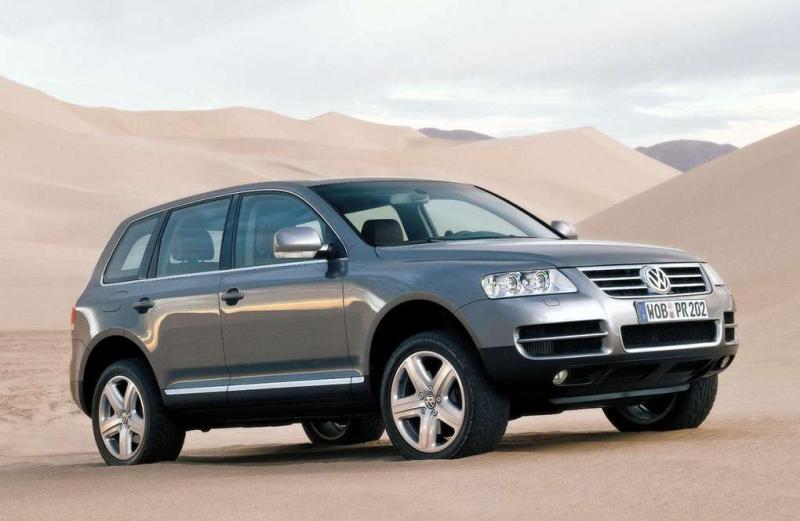 Released in the early 2000’s, the Touareg quickly became known as one of the toughest four-wheel drive luxury SUV’s on the market. New technologies were also able to help the off-road ability of the car, such as on demand adaptive air suspension. 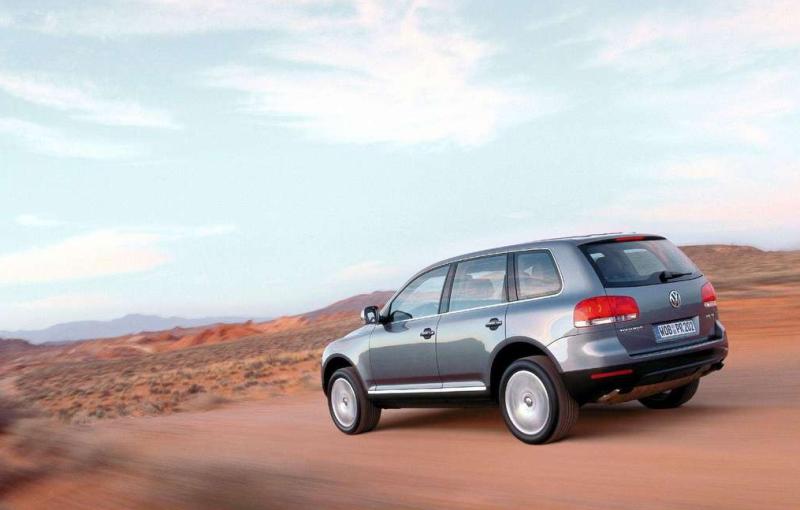 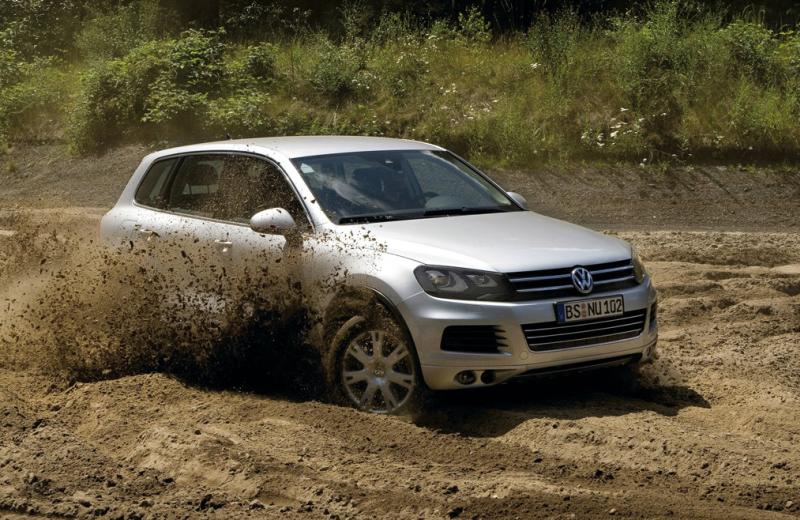 Named as one of our most popular SUV’s for towing in 2015, the second generation of the Touareg really boded well with the South-African and Namibian markets.

However, with each of the engines producing higher torque figures at lower revolutions, the new Touareg would be able to pull larger capacities as well as master the rougher and less-travelled terrains with ease.

Even better was the optional air suspension which would help to drive through up to 580mm of water. New GPS and camera technologies improved offroad excursions, with the six speed DSG gearbox making this range a very comfortable long-distance and city commuter.

To this day, the Touareg has sold around one million models. 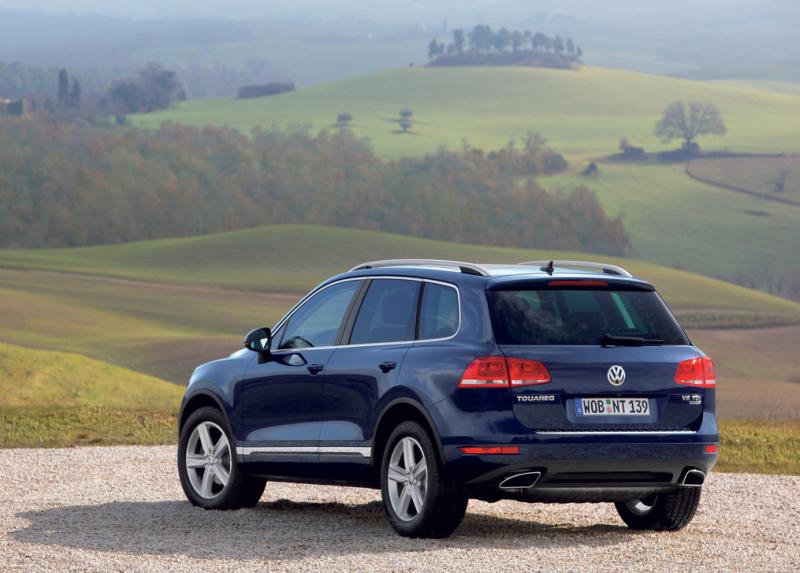 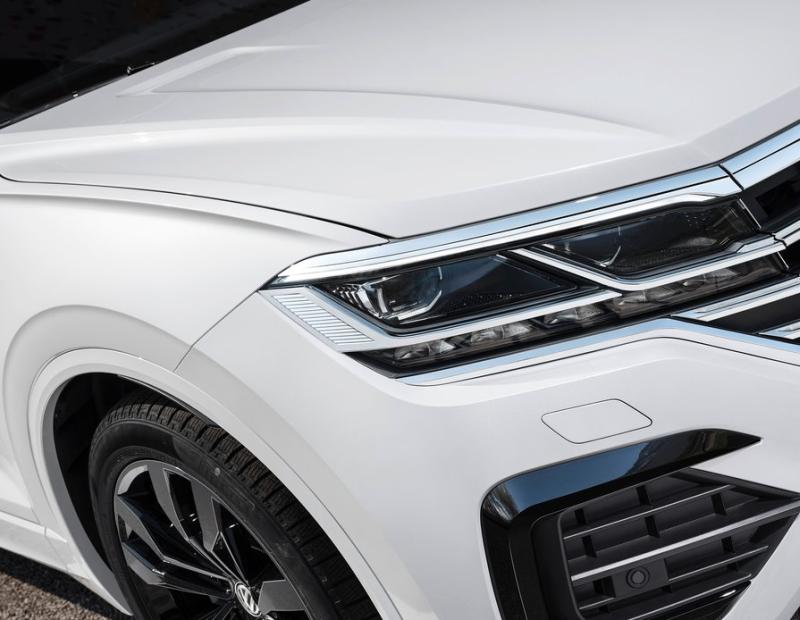 Now in its third generation and 16 years ahead of the first ever Touareg, Volkswagen promises much more, with an exclusive SUV, which is relatively well priced in this market.

With Volkswagen following the principle of designing a car around people, the Touareg has always benefitted from this. Will the new model range be a driver’s car as has been its predecessors?

We are looking forward to testing the new Touareg! 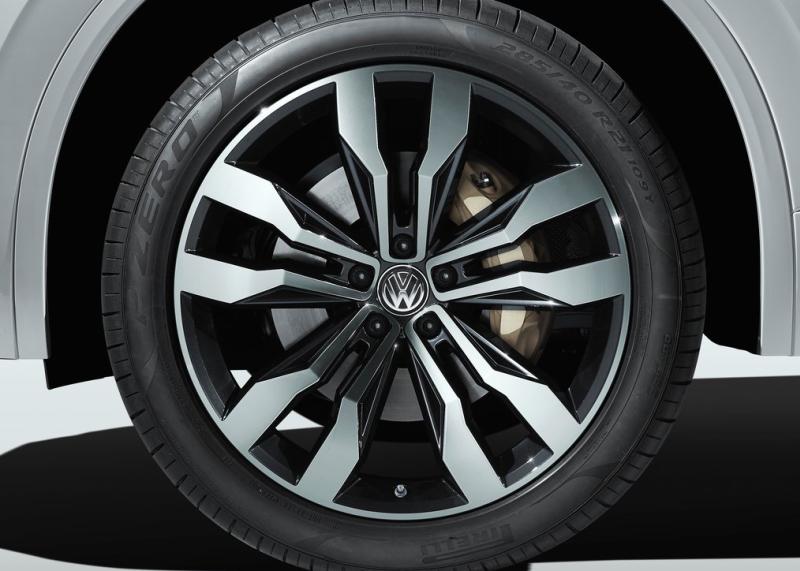