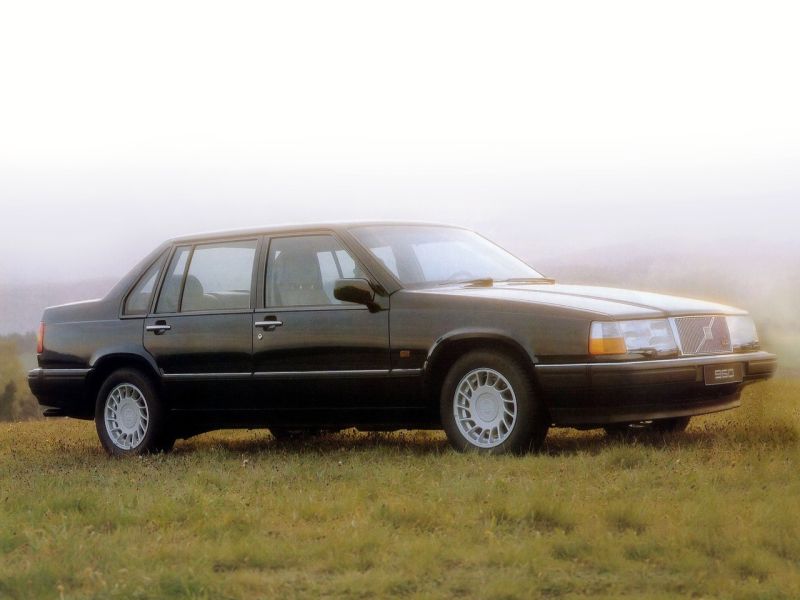 As a belated happy birthday to Namibia, we’ve made a wee list of some cars which were also born in 1990.

Derived from a military 4×4, the South Korean Rocsta was a four-wheel drive vehicle built by Asia Motors Corporation until 1997. The company was a subsidiary of Kia Motors but closed its doors in 1998. The Rocsta was built with a 1.8L petrol or 2.2L diesel engine.

The NSX (“New Sportscar Experiment”) was built by Honda (sold as an Acura in the U.S.) until 2005. We’ve had the pleasure of driving one; and it’s amazing how advanced it was for its time, with tight handling and an 8,000rpm V6 wrapped in an easy-to-use sports car shape.

Yup, 1990 also saw the birth of a great name at Hyundai; although this range was not on the design and quality standards of modern Hyundais. This first model ran until 1995, the sleek version in today’s showrooms is the South Korean’s fifth Elantra model which was launched in 2011.

Using a Vauxhaul (Opel) Omega sedan, Lotus shoved in a twin-turbo straight six (3.6L) with 377hp to give BMW’s M5 a headache. Also called Lotus Carlton, only 950 were built until 1992 with a six-speed manual gearbox. Top speed was 283km/h.

If anyone is thinking of selling their 500E / E500, one of our staff members is desperately looking for one!

The French maker’s first version of their best-seller unfortunately didn’t come to Southern Africa but was sold elsewhere from 1990. Its debut was, quite fittingly, at the Paris Motor Show of the same year. Generation II appeared in 1998 and that’s the version we first saw.

It was a scarce car in Namibia, due to sanctions against South Africa in this period. The 900-Series cars from Sweden were the last rear-wheel-drive Volvos and among the first to assume the company’s new model codes, in this case “S90” and “V90” towards the end of their production in 1998.