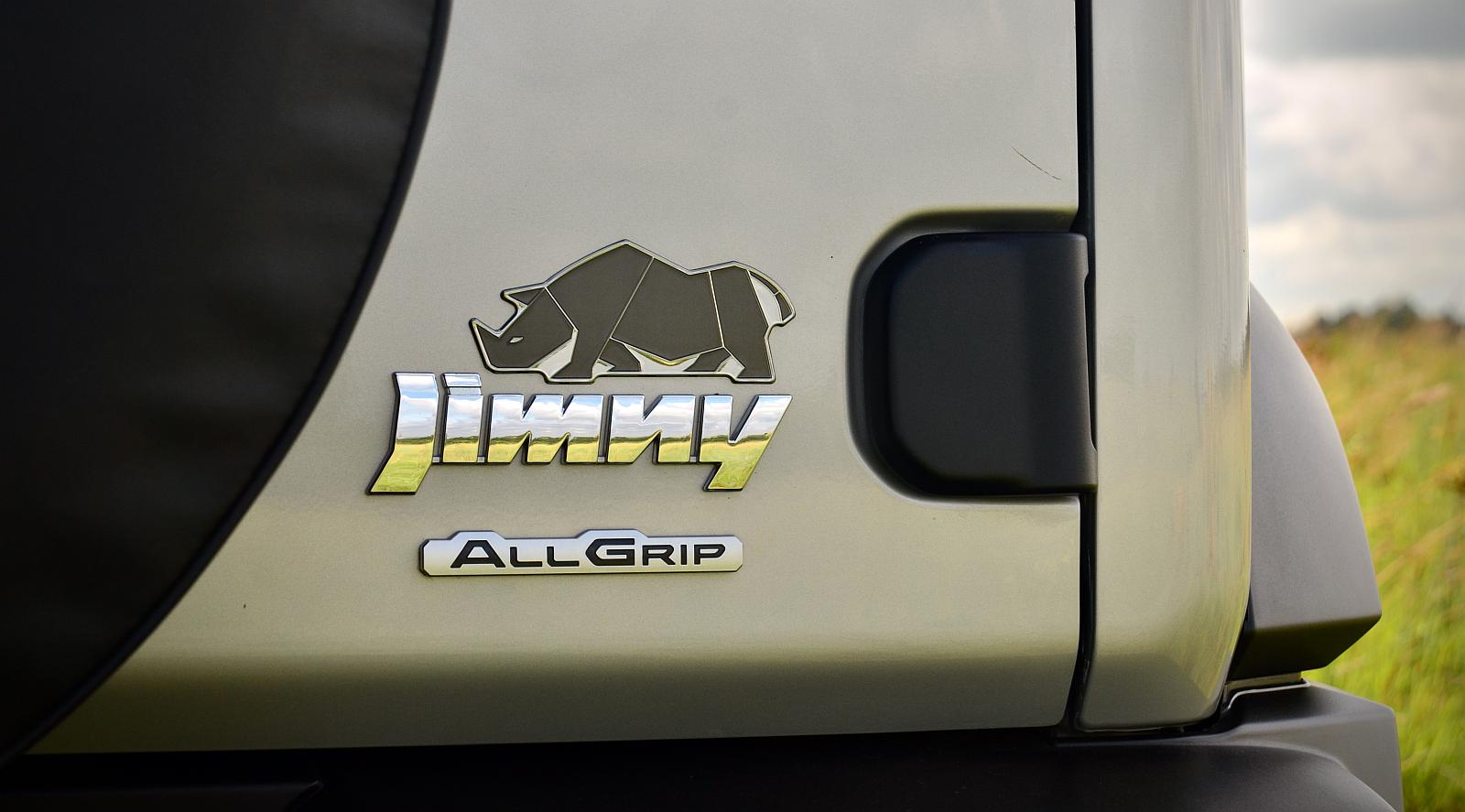 With a huge cult-following in Southern-Africa, the very capable and nimble Suzuki Jimny just expanded its model line-up with the new GL and Rhino edition variants. This comes as more customers are looking for slightly more added extras than the GA, as well as the automatic gearbox, only found up until recently, in the GLX variant.

The GL will fall in between the top of the range, GLX, and the entry-level GA models and will also be sold with either a five-speed manual or four-speed automatic gearbox. The manual is said to go on sale for R336 900, while the automatic version will be sold for R357 900. Both will be sold with a 4-year / 60 000km service plan.

The GL will be equipped with alloy wheels and front fog lights, as found on the GLX models. Furthermore, customers will also be able to buy the new GL with a two-tone paint option, with the roof having a different colour to the rest of the body.

The GL will also feature the AllGrip system, which includes a well-balanced brake and electronic stability control system. This system will be capable of braking individual wheels during technical off-roading. The GA, as the GLX, will also include Hill Descent Control.

As with all other current Jimny models, the GA will be powered by a 1.5 litre petrol engine, capable of 75kW and 130Nm. Suzuki claims an average fuel consumption of 6.3 litres / 100km for the manual and 6.8l/100km for the automatic.

Arriving at the same time as the GL models the Rhino Edition will bring back the nostalgic origins of the SJ-series. This kit will carry the Jimny Rhino logomark, which first appeared some 40 years ago.

The package will include:

We hope to test these models in the near future and provide more feedback.