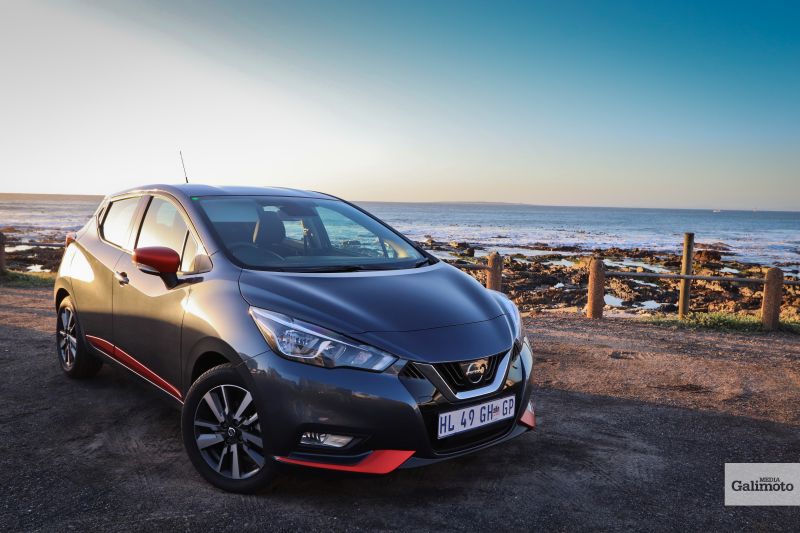 A rejuvenated compact hatchback, lots of information in short paragraphs.

What you need to know: The Nissan Micra was never a huge sales success – well, at least not in Namibia – but it always represented a solid second choice to the evergreen Polo or once-popular Yaris. And just like those two chief rivals, this Nissan has shaken its frumpy image in favour of a much sharper design and cool tech. 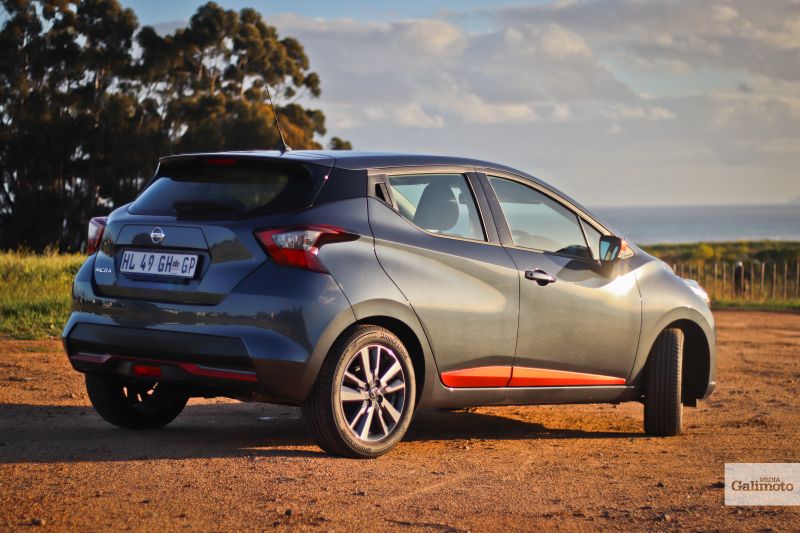 More facts: What you’re looking at is a generation five model, introduced around 2017/2018 although riding on the same platform as its gen-four ancestor. The one before that, generation three, was also known as the Nissan March and has become quite a familiar sight on Namibian roads. See what I mean about the design? 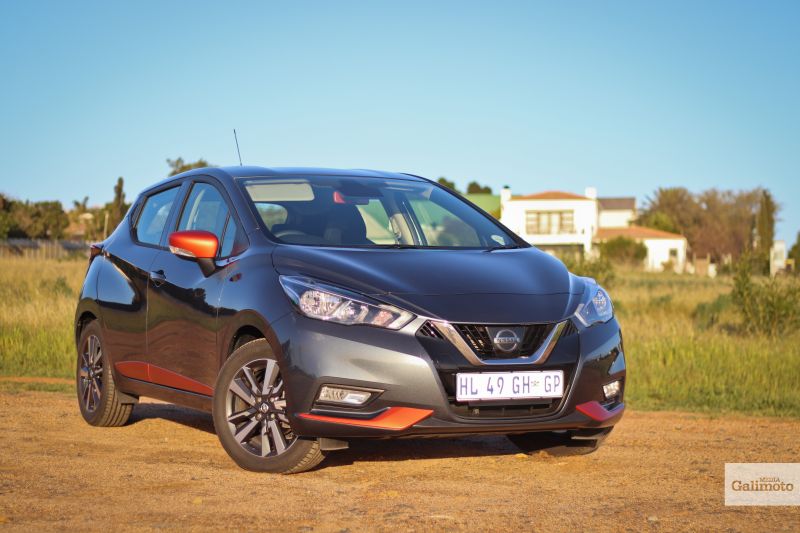 To keep things simple, Nissan S.A. only offers one engine and three trim levels. A 900cc three-cylinder turbo-petrol sends its 66kW or 140Nm through a five-speed manual gearbox to the front wheels while your choice of Visia, Acenta or Acenta Plus (as tested here) determines the amount of onboard toys. 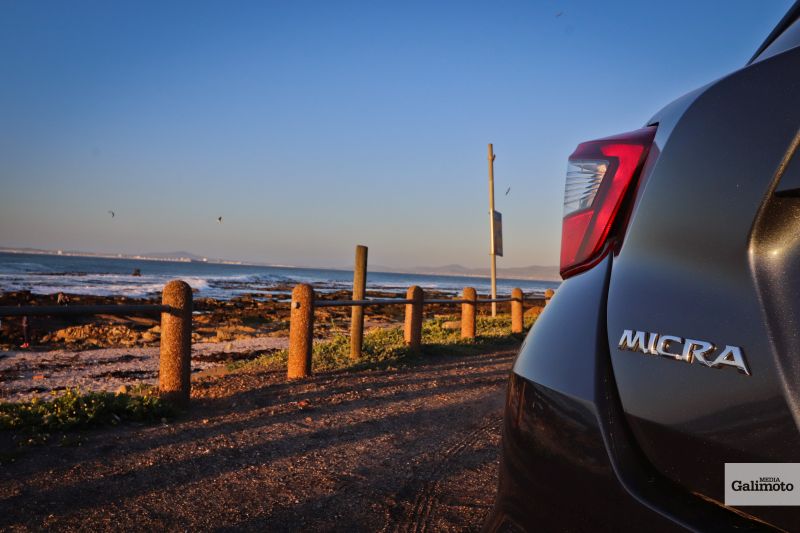 Where we went: Quite a few places in and around town where our metallic grey car with its bright orange accents drew the odd glance and one impromptu fan-club. The Micra feels at home in the hustle and bustle of a city centre thanks to its compact dimensions, diminutive turning radius and lenient ride/handling. 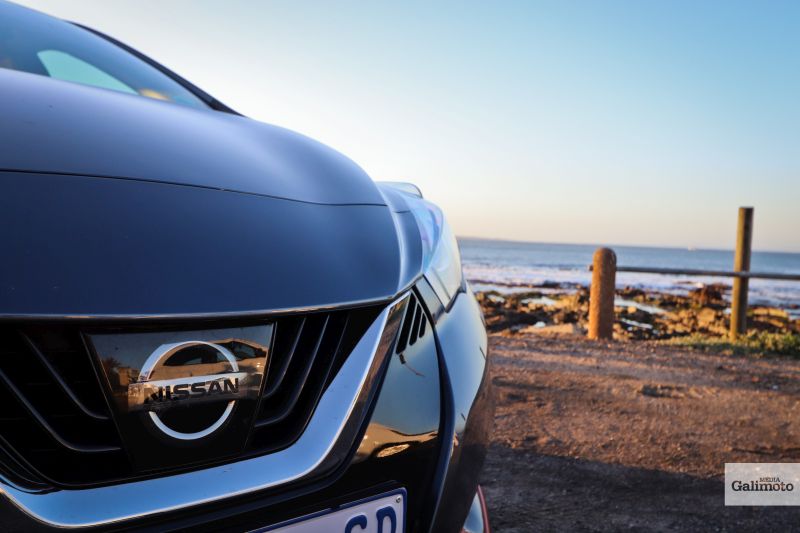 Watch out for: In what appears to be a Nissan trademark these days, I disliked this hatchback’s messy power delivery. From the predictable turbo hole below 1,500rpm, its engine rockets forward in the mid-range but completely runs out of ideas beyond 5,000rpm. Also, the steering wheel and (Navara?) dials seem a bit oversized. 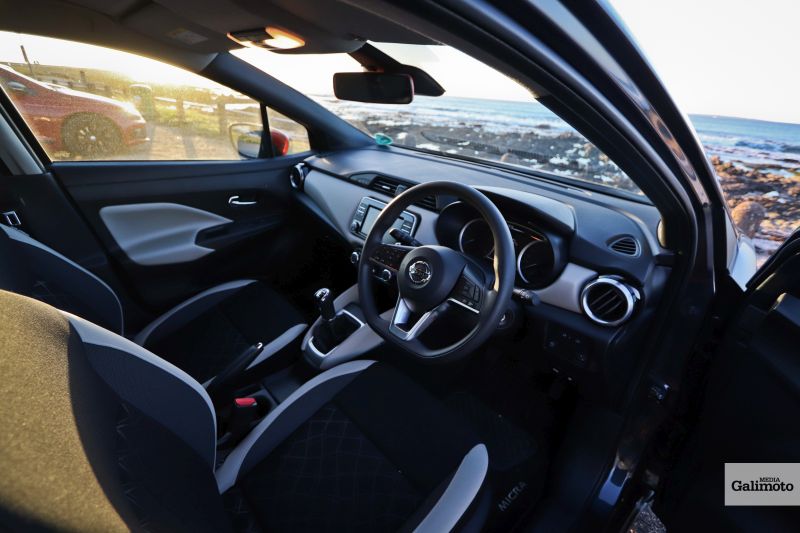 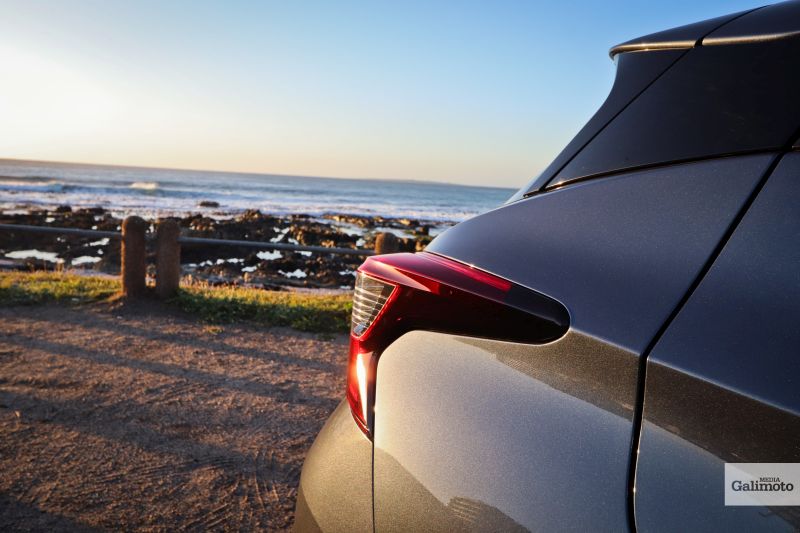 For the record, VW’s 1L Polo is more powerful on paper but we recorded an almost identical 0-100 best of 10.88 seconds while the naturally-aspirated 1.5L Yaris S managed 10.30. All three have ABS and ESP, USB and Bluetooth. Micra lacks navigation but sports 17 vs the others’ 16-inch alloys. The Toyota has seven airbags, the other two have six. 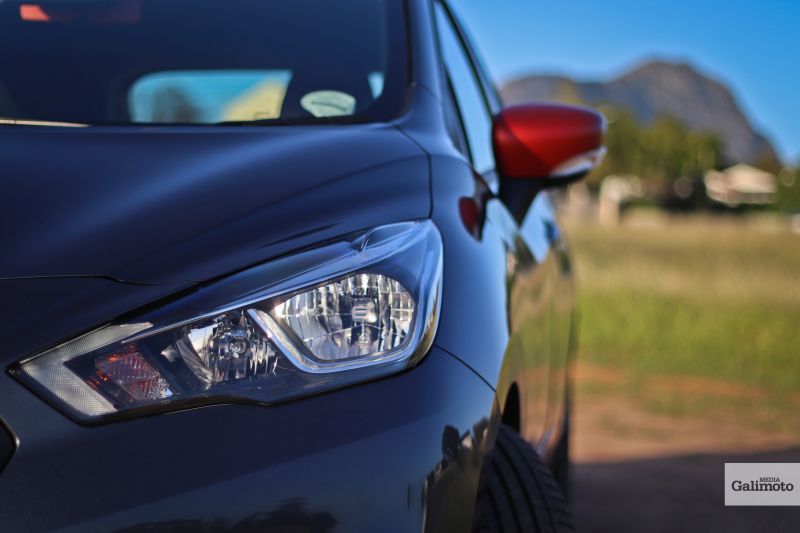 Every Micra is sold with a class-leading six-year/150,000km warranty and three-year/90,000km service plan.