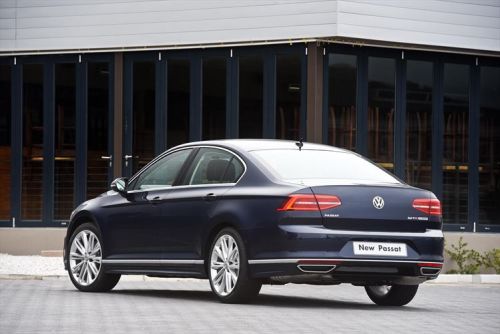 What you need to know: The Volkswagen Passat has been around for ages and it shows. This sedan is one of those insider tips, it’s a no-brainer that deserves more sales but somehow gets ignored. Wrong badge? Perhaps in our closed minds because elsewhere (overseas markets) it’s often Volkswagen’s best seller.

Being loosely related to an Audi A4, the Passat is quite spacious and very refined, sedately understated and highly efficient. All of this should be confirmed after just a few metres behind its perfectly-finished steering wheel and leave the pilot in doubt. Why don’t I own one of these? I kept asking myself that. A lot. 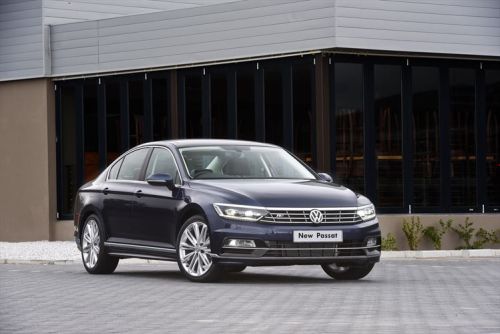 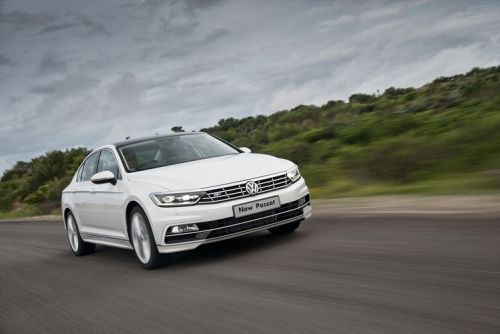 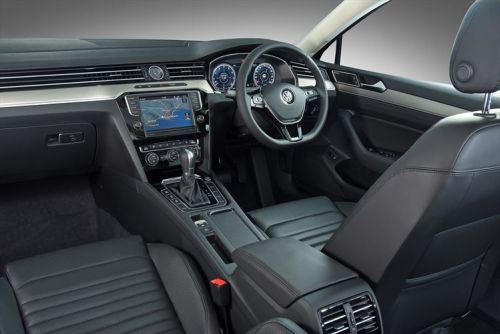 Where we drove: Work, friends, meetings, dinner, the shops and anything else you would find an average week. The six-speed DSG (dual clutch auto) gearbox is super-smooth in combination with the TDi’s torque and VW claims 5L/100km from the 66L tank. We got close once but averaged around seven. The boot takes a massive 519L. 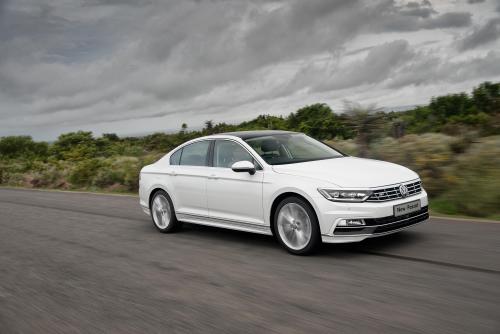 Watch out for: Not much, actually. The VW Passat is incredibly accomplished but we could caution any future owners against costly options / extras. You may choose between three trim levels – Luxury, Executive and/or R-Line – with decent specifications but Volkswagen asks extra for some nice-to-have goodies.

Why you’ll want one: The sensible badge and long heritage. Its fastidious quality and ruthless efficiency. Your friends, neighbours and petrol attendant probably won’t be impressed but your bank manager, Mum, wallet, great-uncle, church minister and sense of comfort will be. Sensible, economical car.