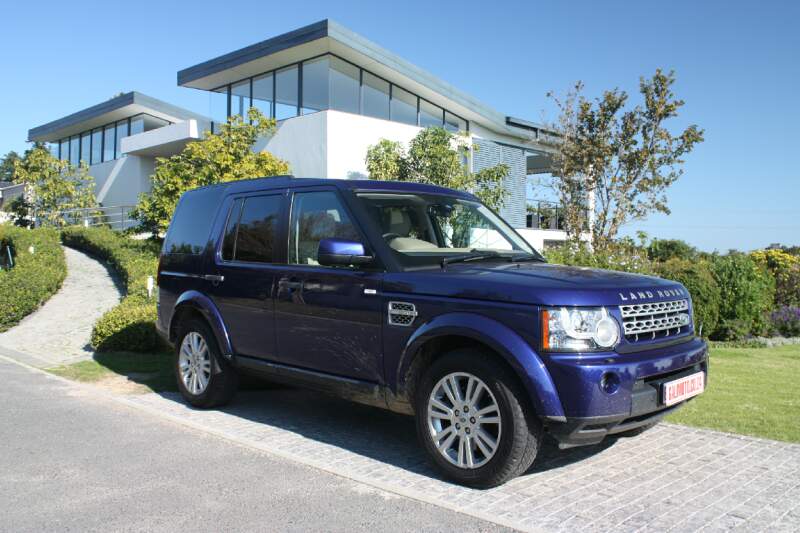 Land-Rover was one of the first companies to identify and attack the SUV market, bolstered by its experience with no-nonsense bundu bashers and luxury brawlers. The Discovery was launched in 1989 to neatly fill the gap between the basic Defender and suave Range Rover.

Initially offered in two-door and four-door configurations, Discovery (Disco, to its friends) Series One conquered the Camel Trophy and everyone’s imagination, but not their trust. Even the rejuvenated Disco 2 suffered from reliability issues, which I can confirm, as there’s a specimen floating around my family.

In 2004, the world witnessed Land-Rover’s long-awaited about-turn with the introduction of the crisp, square shape we know today as Disco 3. The step from two to three was enormous, not just visually but in terms of technology and reliability, too.

The vehicle you’re looking at right now is a Disco 4 – in keeping with tradition, the transition to an even number happened with minimal fuss and minor upgrades. The boxy shape pays tribute to old Landies and the original Discovery while gently enhancing various parts of the car.

Modern Discos are as popular as their forefathers should’ve been; my immediate neighbourhood contains no less than five Discovery 3 or 4’s. The cheaper Hilux and Fortuner still outnumber the British brute but, also on NAAMSA’s sales stats, competitors like X5, Pajero and ML don’t stand a snowball’s chance in hell.

The reasons for this success are simple. Discoveries are an impressive blend between mid- to upper-class luxury, an imposing look and impressive off-road ability. The cherry on top is that, even when compared to Range Rovers, the Discovery offers that magic number seven in a seat count.

I felt that the Disco was a little too expensive and luxurious, nudging the territory of its own superiors and surely alienating or confusing potential buyers. Perhaps Land-Rover could investigate a more rustic and affordable version, but after a week with this top-spec HSE TDV6 I was utterly sold; to the tune of N$765,995.

This sort of cash will buy you one of the best luxury SUV’s on today’s market and thankfully there are other (cough, cheaper) models waiting for you at the dealer. Here follow a few explanations as to why you should go for this HSE TDV6 model:

It’s heavy. No, not the cumbersome and slow type of heavy; the 2,583kg weight lends a hefty character to a car which is surprisingly light on its feet and easy to drive. The Disco’s sturdiness and bulk makes you think it could drive straight through a three-bedroom house without losing any speed.

It’s quick. Performance isn’t bad thanks to 180kW (245hp) or 600Nm from the twin-turbo 3-litre Turbo-diesel it shares with other Land-Rover and Jaguar products. The engine revs freely and the V6 growling and clucking isn’t overly intrusive; the six-speed automatic gearbox is silky smooth.

It’s planted. That weight obviously makes it sure-footed but I dreaded the effect it would have on cornering. Clever computers and air suspension keep the Disco relatively flat when negotiating turns at average speeds; push a little too hard and the stability control gently reduces speed and potential harm.

It’s comfy. Beautiful leather and wood panelling meet shiny highlights and comfy chairs; with arm rests at the front. There’s plenty of room, the three rear seats contort in many ways and the two far rear seats (when not folded completely flat) will even accommodate adults on short trips.

It’s capable. Land-Rover’s Terrain Response system allows you to turn a knob and set the vehicle up for your chosen terrain, often recruiting the help of a locking differential. Low range and three ride-height settings are just a button away.

It’s amazing. There, I typed it. The Discovery 4 SDV6 HSE is amazing. I still can’t believe how stable and agile this blue behemoth was. My average consumption of 10.4L/100km was even more astonishing and, although I prefer petrol V8’s, proves that this is probably the best engine for this car.