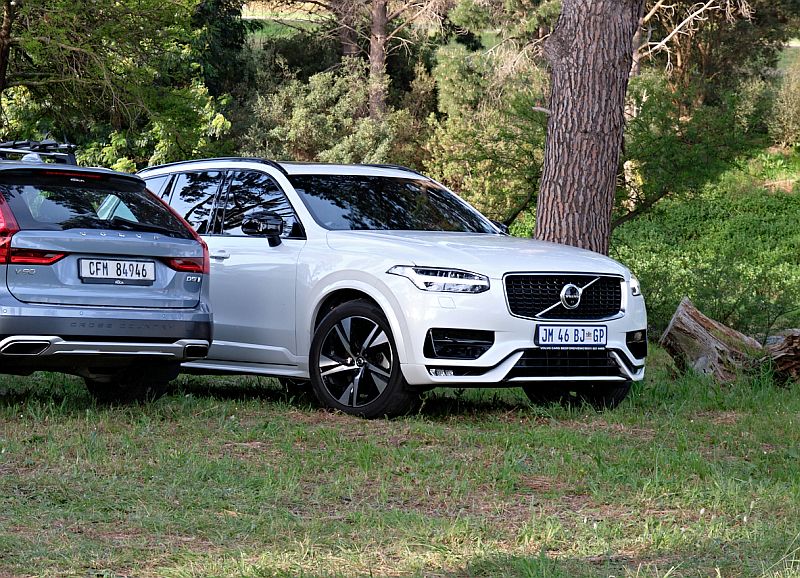 Why is it always the poor Volvos we compare to other vehicles? We at NamWheels believe that they offer such refreshing alternatives to those regular market dominators that direct comparisons are absolutely necessary. 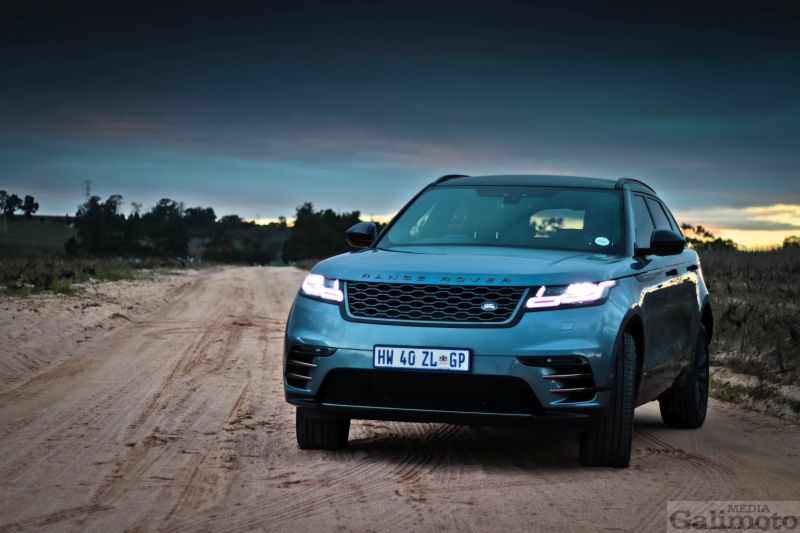 Hot on the heels of her Kona sprint review, our lady journo gives you her impressions of this luxurious Land Rover product. 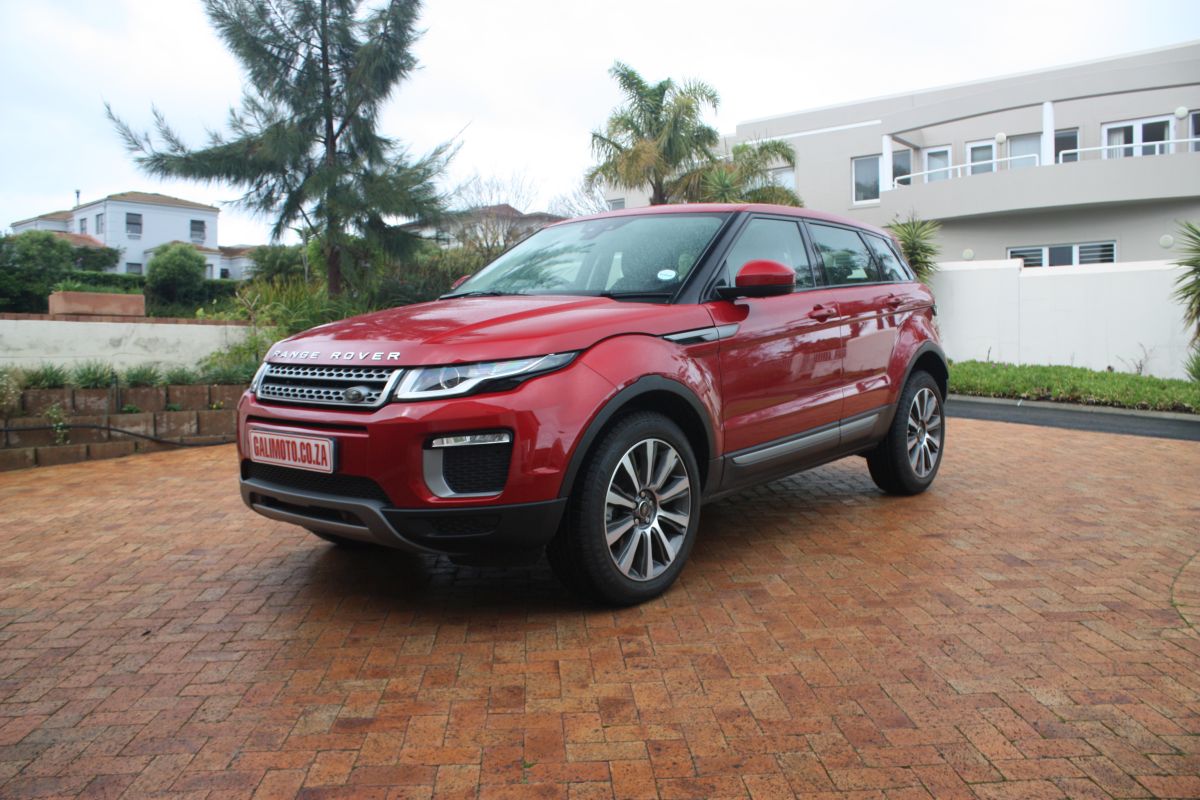 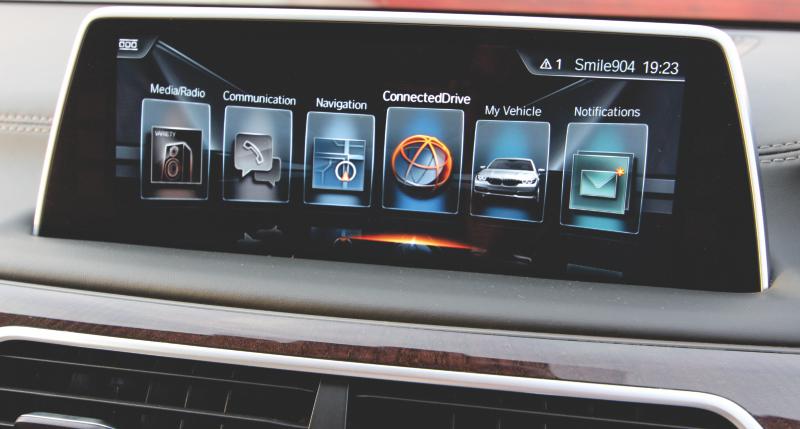 We may have a problem. Well, maybe not all of us but a very specific group of people. In fact, it’s only a tiny percentage of the population but I fear that the issue is so grave that it warrants its own set of paragraphs and a jolly good rant. 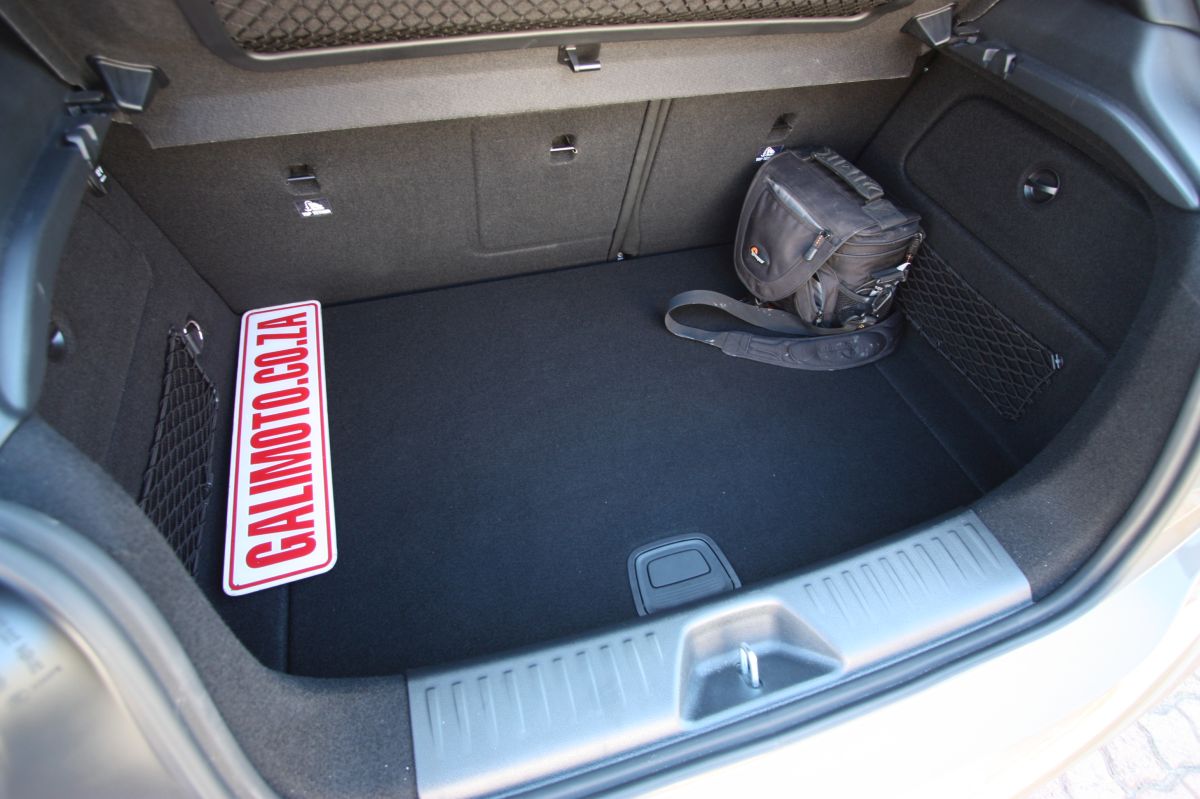 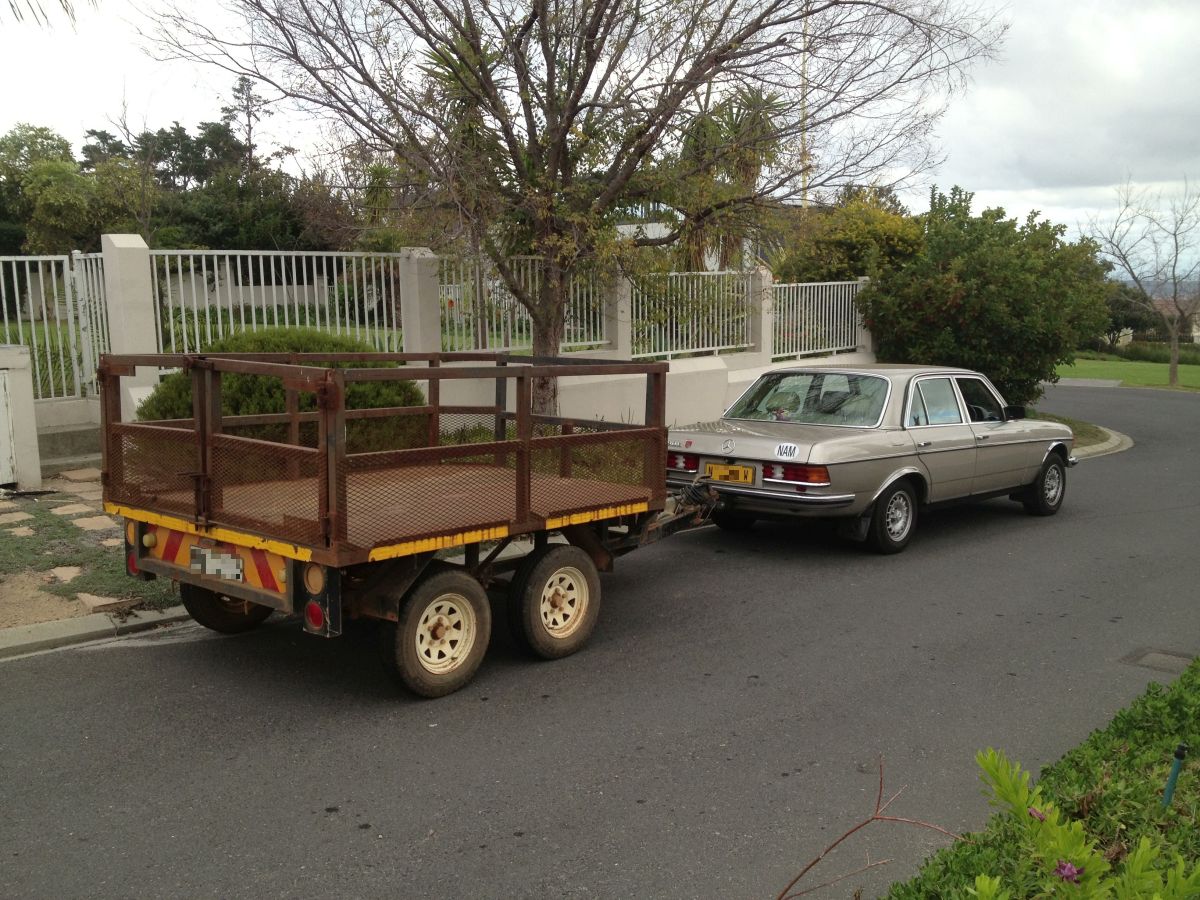 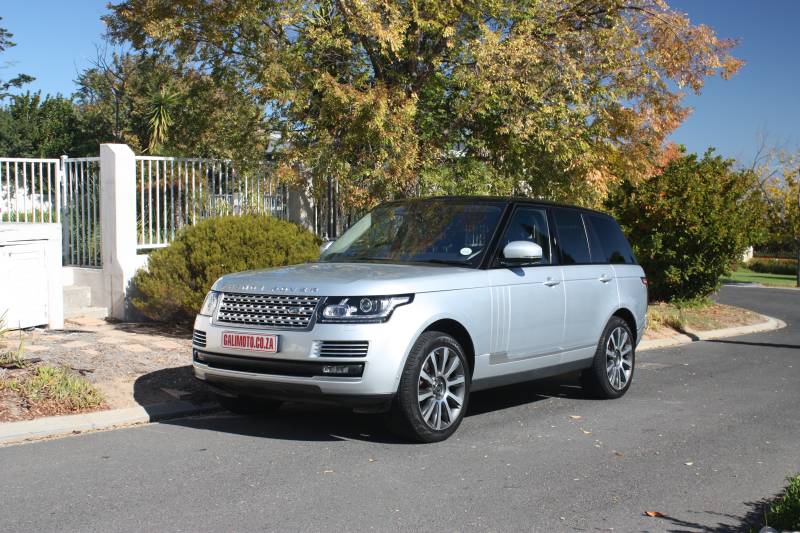 So it has come to this. All that hard work, the clever manipulation, a loaded great-aunt and/or six lucky numbers have gifted you a bulging bank account. Now it’s time to buy a set of proper wheels and you just can’t escape the Range Rover. Allow me to assist with the help of a Vogue SE SDV8. 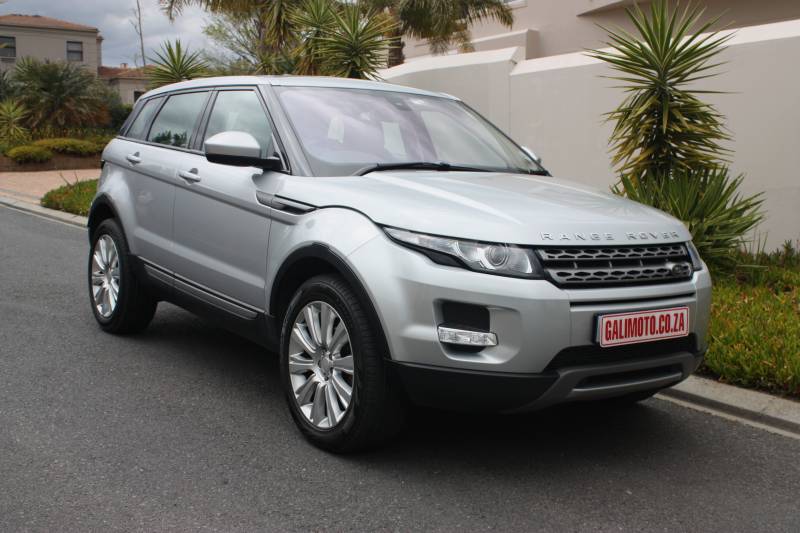 I love the Range Rover Evoque and I’m sure you do too. If you weren’t a fan, you wouldn’t be reading this anyway. The favourite slander this poor vehicle endures is for its outlandish looks and usually culminates in utterances to the tune of “looks like a baby elephant sat on it!” 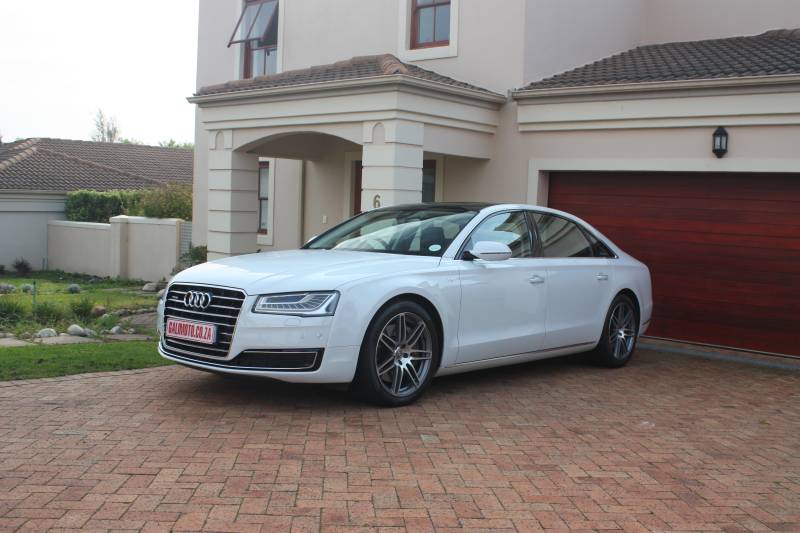 Sometimes I wonder if car reviews are actually read and appreciated by the subject’s prospective buyer. Whereas I’m sure that small hatchback and family sedan shoppers do a substantial amount of homework before hitting the showrooms, do the punters of an Audi A8 long wheelbase do the same? 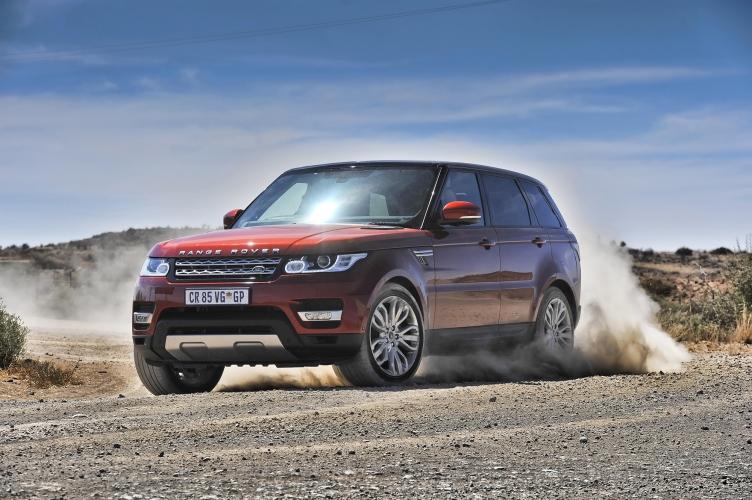