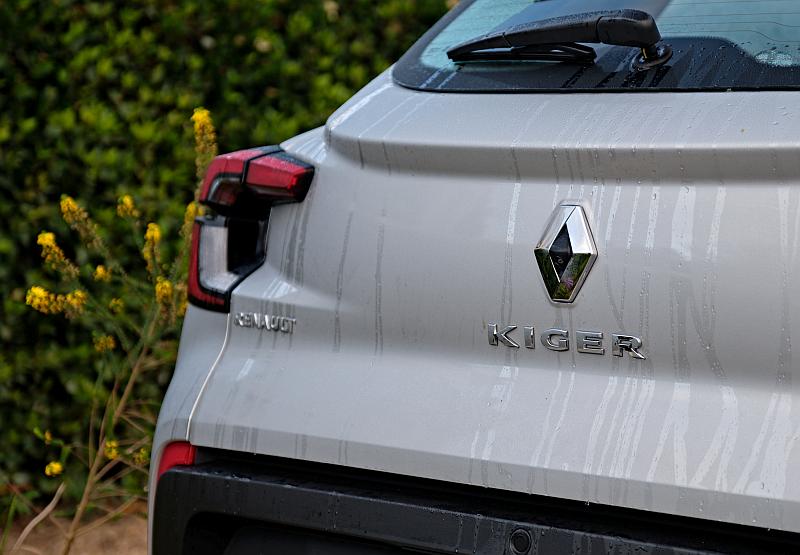 From best to worst

Two weeks and two different cars with two completely polar opposite outcomes. In a way, I am quite happy as to how it played out. Let me explain…

As some of our readers and social media followers might know, we recently took a small hybrid hatchback on a 2200km roadtrip through both the Western and Eastern Cape, and while the road conditions might have been challenging at times, the car impressed us immensely. So much so that I personally view the car as one of our leading Car of the year contenders.

Fast forward by a week and I am even more surprised and frankly speaking, quite thankful.

However, the surprise this time around was somewhat negative, in contrast to the previous week. Secondly, I am grateful that we did not have to take on the 2200 odyssey with this thing, currently standing in my driveway.

Let me try and explain it with an analogy. Travelling can sometimes be frustrating. Seeing a postcard image of your planned vacation destination can be deceiving. The destination might seem idyllic, dreamy and potentially romantic. However, upon arriving, horrible smells of the nearby fish market or blocked sewage systems might fill your nostrils. The local culture might also be quite rude and your hotel room can seem much smaller than advertised.

Now let’s move over to the Kiger, taking this analogy into account.

Personally, I was so hopeful. Dreaming and hoping that Renault learnt from their mistakes with the Kwid. I was quite looking forward to the Kiger being a Renault masterpiece like the Duster or even Stepway. My hopes were, however, short-lived.

No, I am not having a bad day as I am typing this report. Rather, I’ve been having a bad week and it’s all thanks to the Kiger. While I was previously warned of its hideous attempts at being a car, I still had some hope.

The 5-speed manual gearbox is the first headache. Similar to the first-generation Duster, the Kiger has a very short first gear. Driving the car normally (as you would with any other car in the universe), will send the front wheels into an immediate spin, even continuing into the second gear. Like a 90-year old person, you then have to be very gentle with the throttle and even pull away in second gear, when travelling downhill or in a straight line.

The second headache starter is the agonising handbrake. Park uphill, waiting for a gate to open or for the traffic to move will require some clutch control as the car will gently roll back, even with the handbrake on. Clutch control will also help to not spin the front wheels frantically when continuing uphill.

Thirdly, in true French design fashion, the Kiger is equipped with atmospheric lights within the front door arm rests, but the rear luggage compartment has been left in complete darkness (literally), forcing one to use a cellphones flashlight when removing luggage in the dark.

My short commute in the morning proved to be a real wake-up experience as the infotainment screen is not anti-glare. Driving in the Western direction (opposite to the sunrise), the glare from the early morning sun can be quite blinding. This renders the reverse camera pointless at certain times and angles, while the humungous blindspot (caused by the design of the C-pillar) rekindles my faith.

Want to have a conversation with someone as soon as you step out of the Kiger? Best do so from afar as the Kiger locks and unlocks itself multiple time when you stand close to the car. The Kiger is like a rude and spoilt teenager, interrupting you constantly. This would not have been so much of an issue, had Renault not fitted a high-pitched noise to the unlocking and locking function.

Are there some positives?

While the Kiger has a 1.0 litre 3-cylinder petrol engine, it is luckily turbocharged, providing up to 74kW and 160 Nm. Searching for some positives on the open road in the midst of agonising wind- and road noises, I found the ‘swooshing’ and brief fluttering of the turbocharger quite entertaining.

However, this is where the positives end.

Back to the negatives

On the open road, the car is not only noisy, but also fairly unstable. This is thanks to is higher centre of gravity and higher ground clearance. Briefly driving this car on a gravel section, made me turn around after a few metres and take the longer, albeit tarmac road.

Furthermore, the fuel consumption only reached 13.1 km / litre (or 7.6 litres per 100km). For a compact SUV with such a small, turbocharged engine, this is quite high in our books.

What about its specifications?

At this point, should you still be interested in the Kiger, I feel it is necessary for you to go through the specifications list yourself, which can easily be accessed on the Renault website.