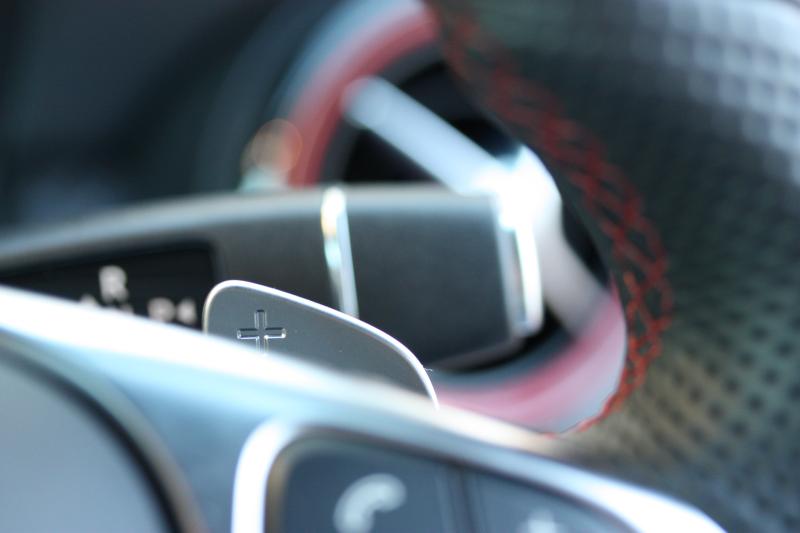 There, I said it. Somebody had to, eventually, although I’ve been preaching this for what seems like a decade. DSG, DCT, S-tronic, MCT, it doesn’t matter what you call an automatic shifter with more than one clutch – they’re fairly terrible most of the time.

Why only most of the time? Ah, this is where the crux lies. I firmly believe that a dual clutch transmission (DCT from hereon) only has one strong point – fast, spirited driving. The “lightning-quick” and “razor-sharp” gear changes everyone drones on about – yeah, those only happen when you cane it.

Granted, they are so rapid and amazingly fast that – yet again, my belief – everyone glosses over their retarded behaviour at low speeds. Even the VW Group with their pioneering DSG, S-Tronic and PDK can’t engineer their way around the inherent awkwardness at parking speeds.

I could delve into all sorts of technical explanations but the simple fact is that a double-clutched self-shifter is great at juggling two balls (gears) at the same time but useless at creeping into a parking bay. Somehow they all feel disconnected and confused: rolling, stalling or lurching when you least expect it. 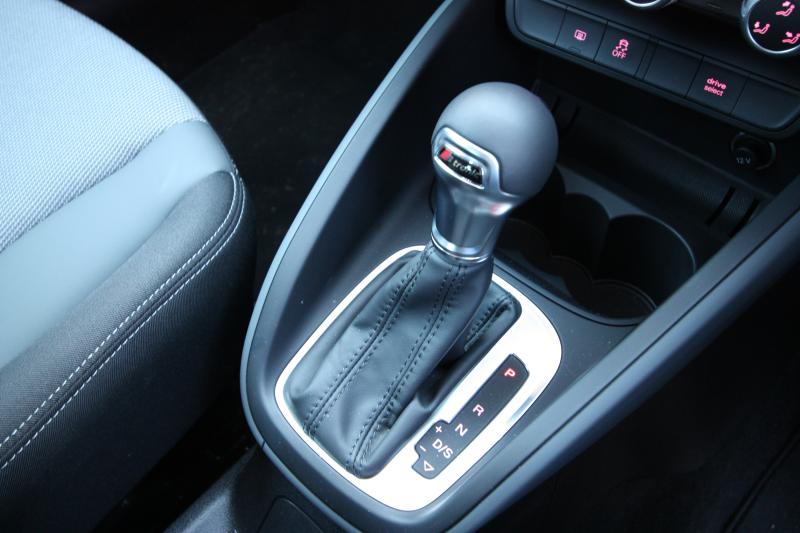 An old-school automatic has a spongy torque-convertor which provides a low (but constant) stream of power to modulate the brakes against while slowly manoeuvring. You want more? Slowly squeeze the accelerator. You need less? Just dab the brakes a bit more.

This is a wildly foreign concept to DCT’s. Snick the lever into reverse and it will almost certainly capitulate to gravity first before dialing in some random revs, possibly braking or bogging down a bit, and then FINALLY moving in the direction you desired with way too much gusto.

Another favourite of the DCT is its ridiculous insistence on low-end torque and fuel saving; with very few exceptions. This means that you can’t take gaps in traffic; at least not in a dignified manner. The gearbox will doubtless be in 11th gear at 50km/h, giving you 1,002rpm to play with.

The result of a trodden-on accelerator is thus (1) a symphony of valve-bounce and turbo-lag which inevitably results in (b) the most ferocious shift to second gear and tyre-shredding, engine-redlining catapult performance. So – from tootling about to boy racer in two agonising seconds.

The old-school automatic won’t do that; for a simple reason. It can’t. An old auto’ is incapable of skipping half its ratios or selecting the preceding one faster than Alonso can blink. It doesn’t care about blinking rates; and that’s a good thing. In place of hesitation ‘n terror is the humble torque convertor. 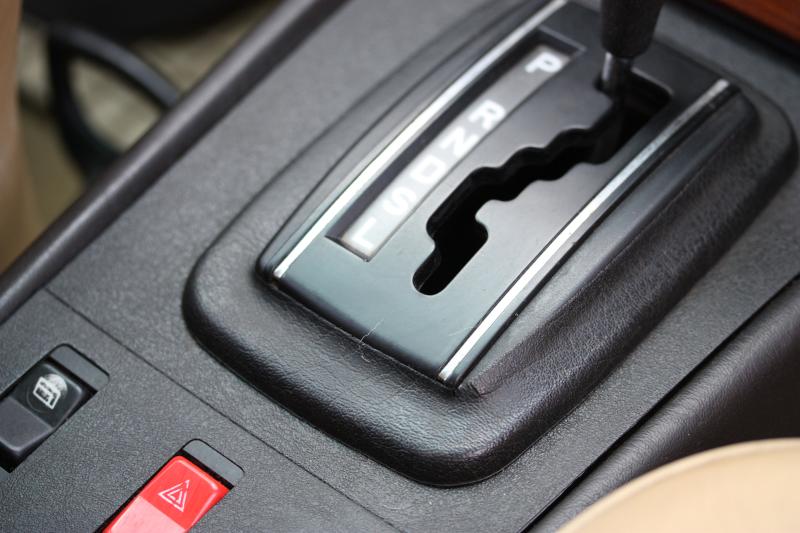 This old goat simply opens the torque flood gates or bridges a beautifully slow shift to preceding gears. There’s no gap in power because it doesn’t have an ECO or coast function and thus usually keeps the engine in its power range. It may sound like a slipping clutch at lower speeds but it’s just so much smoother.

Which brings me to my initial point. Do you want smooth or rapid on your daily route to work? If you prefer the latter, go right ahead and order that DSG. You’ll love it. But if you spend very little time carving up mountain passes and most journeys on a clogged highway, perhaps give it a miss.

Because clogged highway traffic tends to stand still and move at walking pace – an area where the DSG is completely hopeless and utterly frustrating. It stops and goes in a highly random and unpredictable manner. An old auto’box, on the other hand, simply rolls forward when asked to.

And for those of us who don’t like either, there’s always the CVT.