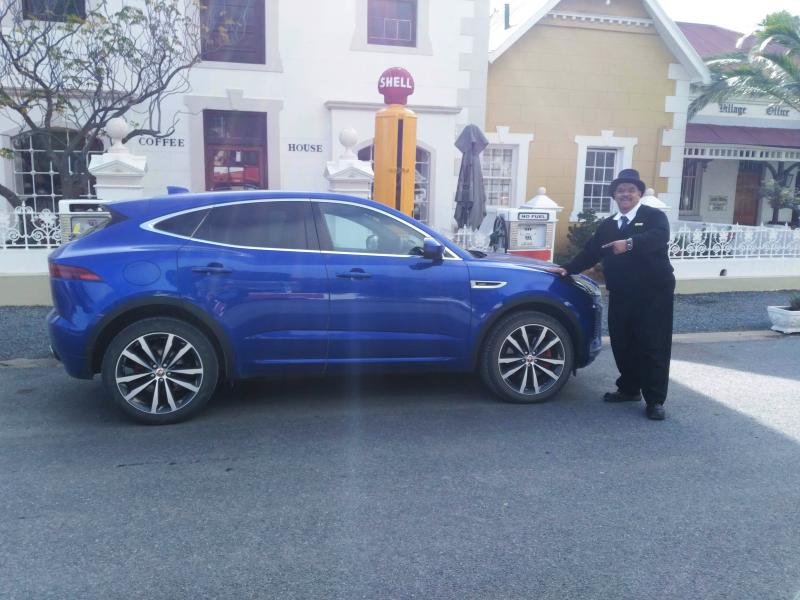 Why make the move to electric mobility

Jaguar South Africa recently sent a press release on the “benefits of electric mobility”, stating the reasons as to why electric cars should not be seen as a new ‘gimmick’. Whilst electric cars might seem ‘far-fetched’ for the African continent at the moment, with only a scarce 1000 currently registered in South Africa, the electric revolution is currently being fast-tracked as technologies are becoming ever more cost-effective, with a longer life span and range.

Here are a few reasons, according to Jaguar:

Recently stated by other manufacturers as well, electronic vehicle (EV) owners won’t need to necessarily ‘refill’ their cars at petrol or charging stations, but would rather use their own homes/place of residence as a filling station.

Like the evolution of 1990’s handheld phones to the smart phones that each of us own today, EV’s are following a similar trajectory. While some manufacturers are able to charge their cars in less than 25 minutes, it is becoming ever more convenient to charge your car while you sleep, rather than taking on the hustle of running to the filling stations on every first Tuesday of the month, in order to save some amount of your money as the oil prices keep on rising.

One of the challenges with hybrid cars is that of range. While these cars can only travel around 150km on electric power alone, the range for electric cars are exponentially growing. Jaguar’s new I-Pace can travel 470km on a full charge and manufacturers are constantly hinting towards new South-African bound EV’s, that can exceed the 550 – 600km mark on a single charge.

Jaguar also worked out that on average, electricity costs R2 per kW/h in South Africa. This means that a full charge (from empty) will cost R180 for the I-Pace. Using this rule of thumb, the I-PACE works out roughly 38 cents per kilometer.

The equivalent-sized V6 diesel-powered vehicle, works out around 68 cents per kilometre… working on R11.40 per litre of diesel and an average fuel consumption of 6L/100km.

Whilst we have only used the statements made by Jaguar for this article, electric cars prove to also be heaps of fun, making up for the sound deficit.