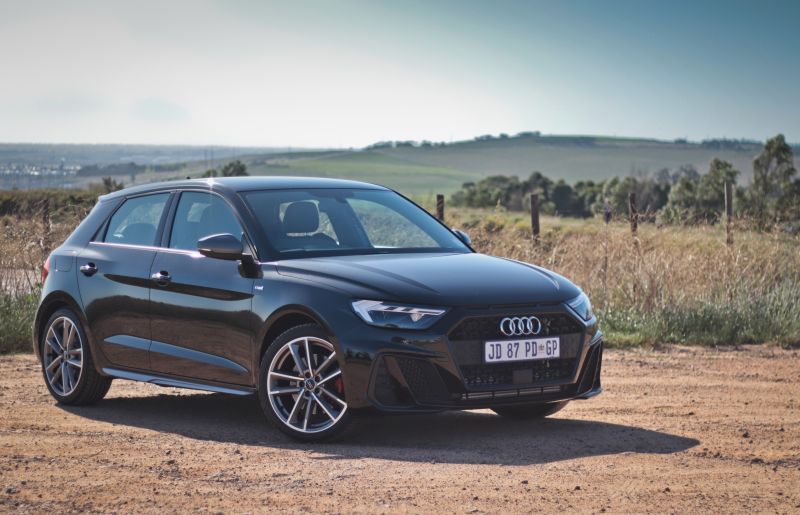 What was wrong with the old A1? Did Audi just give this a mild facelift? We answer all your questions.

What you need to know: The previous Audi A1, while not bad-looking, was a slightly more rounded (cough, girly) looking affair. This new generation adds a centimetre here, some bonnet vents there and loads of angular creases to drag even Ingolstadt’s smallest offering into the current design trend of over-styled aggression. Sigh, oh well.

While they were at it, Audi gave their baby hatchback a couple of refresher courses in terms of interior ergonomics, media and connectivity, ride and handling, as well as drive-trains and boot badges. At the time of composing this text, the A1 is only available in five-door Sportback form with turbo-petrol engines.

More facts: In each model, power is always distributed to the front wheels via Audi’s dual-clutch self-shifting gearbox. At least in this 40 TFSi iteration, up to 147kW of power and/or 320Nm of torque ensure a relatively smooth performance delivery; sans my often-criticized awkwardness at low speeds.

Watch out for: The A1 Fourty can still roll or lurch at parking speeds but the flipside of that is instant and imperceptible gear changes; especially during dynamic driving. It has three well-defined drive modes but thanks to rather sharp steering feedback, firm suspension and a high power-to-weight ratio, most of them err on the side of nervousness.

Audi claims average petrol use of 6L/100km but my average hovered around ten; or as high as 14, if I was having fun. On top of that, a 40L fuel tank spells dismal range for spirited drivers. And although you get a good warranty and maintenance plan, this A1 40 TFSi S-Line starts at R488,000 while its tasty options can be hellishly expensive too!

Where we went: Mostly around our neighbourhood where I had to avoid high pavements, creep over speed bumps but zipped through traffic and darted into almost any parking bay. This top-of-the-line A1 is very agile and fast. 0-100 in this 1,260kg pocket rocket should take 6.5 seconds with a top speed of 235km/h.

Why you’ll want one: The refinement, technology and agility of an Audi sports car squeezed into a compact but reasonably versatile package. Boot space is 335L and there’s room for four adults; five would be too cosy. And my final bit of advice – stick to 17 (instead of 18) inch rims for that extra bit of ride comfort.