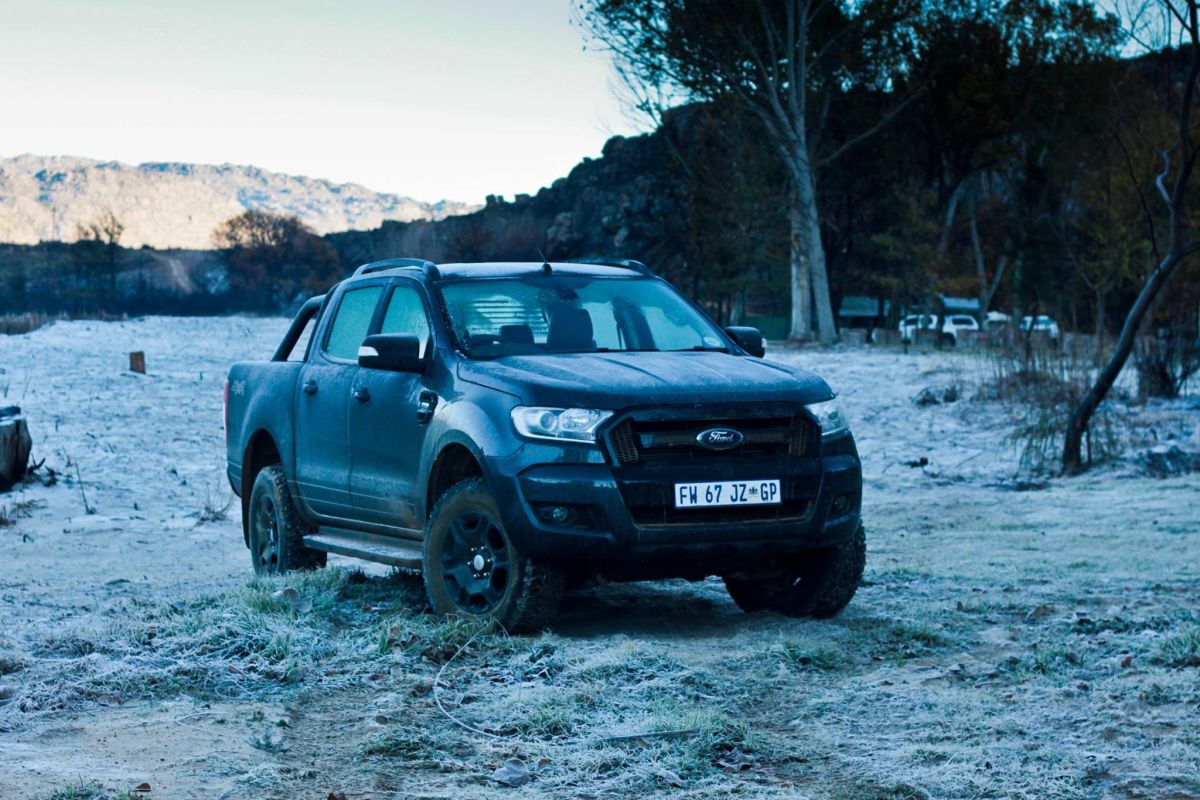 Hearing the word “bakkie” or “utility vehicle” immediately brings certain stereotypical thoughts to mind. Bakkies have always been seen as the business workhorse, mainly being used for carrying or towing large weights. Yet, within recent years, that stereotype may have been put to rest as more and more manufacturers are trying their hand at changing this perception.

Perhaps it will be more appropriate to address this review with two central questions. Firstly, why has Ford as of May 2017, been the top manufacturer in terms of the “bakkie” segment (3-times), and, what are they doing to take this market edge? To make it easier, both questions can just be answered at the same time.

Specifically focused on the Southern point of Africa, the “bakkie’ is definitely proven as one of the dominant categories to be seen on the road. It can carry large quantities, pull large quantities and travel far distances across almost any given terrain.

Yet, the growth in urban migration has also resulted in many weekend activities taking place outside the metropolitan area. Usually, this asks of people to travel further distances, across multiple terrains and with the added space required for that mountain bike or camping gear. Thus, the Sports Utility Vehicle (SUV) segment has seen tremendous growth in demand over the past few years.

Why not rather buy a bakkie then, many would argue? In response, the stereotype would make its way into the conversation, cursing bakkies of their general lumpiness and stiff rear suspension. Well, in certain cases, this stereotype can now be ruled out. No longer can the normal bakkie just be seen as the business workhorse, but rather an appealing family workhorse.

The 2017 Ford Ranger 3.2 XLT double cab 4×4 (147 kW / 470 Nm), like other ‘bakkie’ manufacturers claim to be more SUV-like. Significant changes to go with this is firstly a “user-friendly” interior design, more leg room and improved safety measures. This might be the case in most of the current bakkies on the market, yet one quite big measurement is not taken into account.

In order to carry heavy weights, a bakkie usually has a stiff (leaf) rear suspension. Although the front of the vehicle might then float over that high-school speed bump, the rear suspension will definitely help reunite you with that back pain. In the defence of all manufacturers, this is a very difficult matter to resolve as the bakkie now caters for multiple and contradicting demands.

With a payload capacity of 1198 kg and a towing capacity of 3500 kg, it is difficult to think that the Ranger will cater for a soft ride, yet it does exactly this and even on the hard “sinkplaat” Cederberg mountain roads. The FX4 model provided unbelievable comfort through ditches. Secondly, steering proved lighter than a feather and easier to drive than most new small hatchbacks.

That’s not all. In terms of safety, the new Ranger comes out with a reverse camera, Adaptive Cruise control, Adjustable speed limiter, Collision warning, Rollover Mitigation, Hill Launch Assist, Hill Descent Control, Trailer Sway Control, Traction Control, Adaptive Load control, Emergency Brake Assist and Lane departure warnings. Inside, the Ranger is spacious with a durable leather theme and of course, 7 air bags, something that might be missing in most other modern bakkies.

Together with an exclusive leather interior, the instrument panel is greeted by an 8-inch touch screen infotainment system with a SYNC 3 Media hub. It has to be said that this is one of the easiest infotainment systems to use and quick to connect.

The FX4 (limited edition) that Ford handed us proved to be a jaw dropper as it attracted numerous bystanders on our way to the Cederberg. Carrying the Ford F-range design, the Panther Black Ford, with its Panther Black (17”) wheels, carries the personality of Ford’s slogan -“Built Ford Tough”.

It has to be said that one of the misses for the Ford Ranger might be that initial power from the line. Less powerful than its petrol competitors, it has to be taken into account that the turbo-diesel will have an abundance of torque once the 5-cylinder reaches that 6th gear (0-100 km/h in 10.5 sec). Secondly, Ford fitted all the safety measures, but seemed to have forgotten about one small detail, blind spot monitoring and front park sensors. With such a big car, this might be a necessity.

Being equipped with a “tub-liner” the Ranger definitely helps to protect the bodywork and the goods at the back. It has to be said that the “tub” may be smaller than some competition, but not significantly. The Ranger makes up for this in abundance in terms of leg room and comfortability inside.

After driving the FX4 Ranger, I suddenly realised why this is one of the highest selling vehicles on the market. It’s a versatile vehicle that helps the family to drive around in the city and rural areas. It may be a big car and have a fuel usage of 9.8 l / 100 km, but the Ranger definitely blows the competition away in terms of comfortability, safety and practicality. At R 608 900, the 6-gear Automatic version comes in with a very competitive price (4-year / 120 000km Warranty).

I, for one definitely had a sudden change of mind after driving this vehicle. No longer will my ‘bakkie’ stereotype be applicable for the Ranger. It no longer stands as a business workhorse, but also and more effectively, a city-SUV.