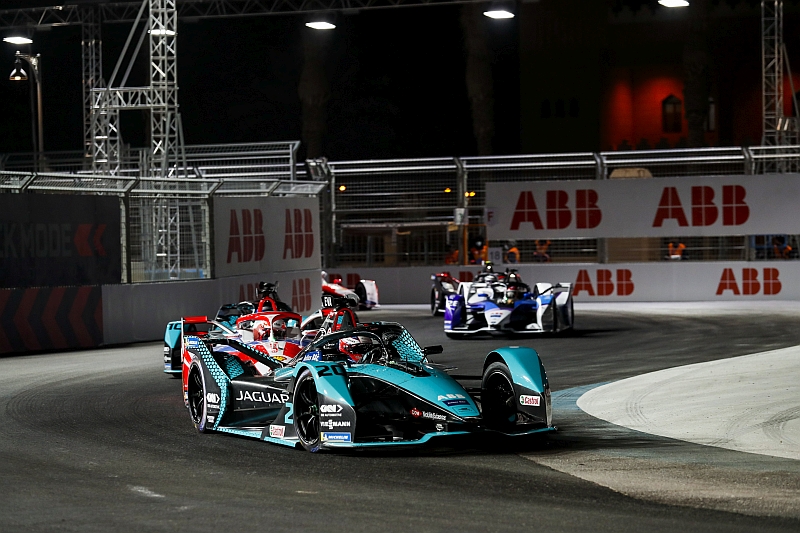 The FIA ABB Formula E in collaboration with E-Movement and Jaguar Racing, hosted a short meeting this past weekend in which more information regarding the Cape Town E-Prix was presented.

Although the championship visited the African continent before (Morocco), it is set to visit the Southern point of Africa in February 2022 for South-Africa’s first-ever FIA single-seater race since 1993. According to the City of Cape Town’s mayor, Dan Plato, this will not only uplift the local economy, but bring new innovation.

Jaguar, who was instrumental in the success of the Cape Town E-Prix signing, mentioned that Cape Town is not only well-known in the rest of the world, but will provide a picturesque background for this race, while Cape Town is one of the leaders and can learn much from this for e-mobility.

Alberto Longo also acknowledged that Cape Town has the perfect recipe for an iconic race, with it not only being one of the most iconic cities in the world, but also having a combination of natural and manmade elements such as Table Mountain, the ocean as well as the stadium, which many drivers are looking forward to race around.

While this discussion took place at the same time as the 2021 London E-Prix double-header, David Ciclitira was quick to compare the likes of Cape Town with that of London. The latter has grown significantly in terms of e-mobility since the inaugural London E-Prix race. The hope is to see the same growth in Cape Town and South Africa.

The Cape Town E-Prix has been a two-year process after Ian Banner initially took the concept to Alberto Longo in 2019; and while Banner marks this as a huge success in own right, he was also eager to state that the real work will only start now.

While the E-Prix will take place on one of the fastest and most competitive 2022 E-Prix circuits on 26 February, the race itself will form part of a 5-day e-mobility festival. This will consist of a 2-day e-mobility conference, e-ride experiences for the public, a game of golf, hosted by Ernie Els, as well as a climate change summit.

With this being a 5-year plan, Cape Town and Southern-Africa will have much to gain as it aims for innovation.