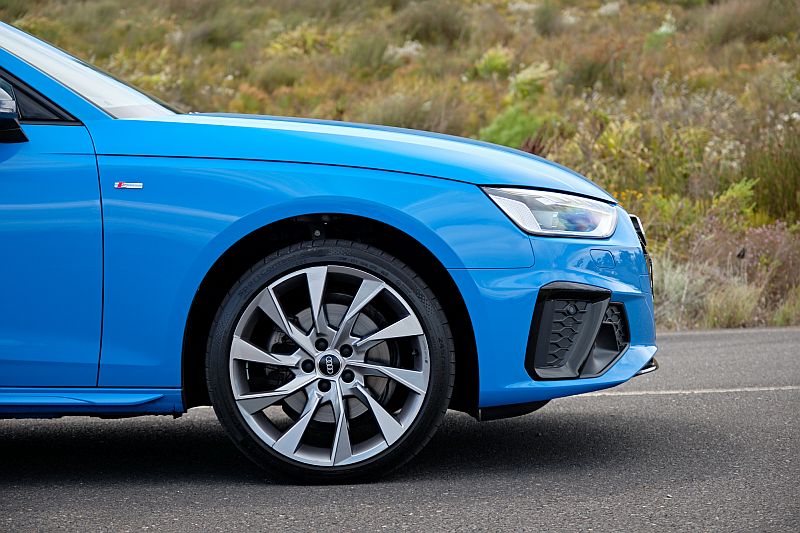 Is the car being perfected?

We recently tested the new Audi A4 40TFSI, and one question that came to mind was from a statement that a business woman in Cape Town once made back in 1995. We had a discussion one evening in a restaurant, and she alleged that a certain German brand has perfected the car. I was reminded of her statement during the time we had this striking blue Audi A4 on test.

Apart from the fact that the A4, A6, etc. all look like scaled versions of each other, some new models convey the impression that they never actually went back to the drawing board. Can I dare to say that it’s possible for the normal guy on the street to think that the new A4 looks like a face-lift of the previous model?

Audi, this is not a point of criticism.

This trend can easily be seen in some other manufacturers as well and it’s definitely more obvious with sedans, which is understandable as they probably pioneered that original shape of the automobile.

In my previous life I was an aerospace engineer for 20 years and just through those years, technology in manufacturing could be seen evolving. Especially with rapid prototyping joining as a new way of forming shapes. As an avid car enthusiast over those years, one could definitely witness body panels growing closer to each other due to advanced manufacturing technologies.

Before I geek out too much on this, and most of you loose interest, we need to focus on the A4. The point I wanted to make is that new models look so much more like previous models. It’s almost like, a few angles get changed, and there you are, we have the new A4!

However, under the skin is where the most significant changes happen. Only the mechanical minded will go and ask Dr. Google about it. For the rest, most moms and pops will base their decisions on outer looks. That’s probably where new shapes were born; for the market to stay alive. New and impractical shapes that don’t make sense, for instance, include any SUV with sports car wheels.

Apart from a lively engine with enough power (140kW / 320Nm) to make you grin without effort, the A4’s steering felt very direct. It turns in very sharply, and at first one can be caught off guard if you’re not used to it. I loved it. We had the new Q3 on test as well, in the same colour and engine spec, but with a much more lazy steering set-up. Two completely different cars with the same engine.

Which one should you buy?

That depends entirely on your current requirements. Go for the Q3 if you desire ride and height and a trendy shape, but consider this A4 if you prefer understated comfort.