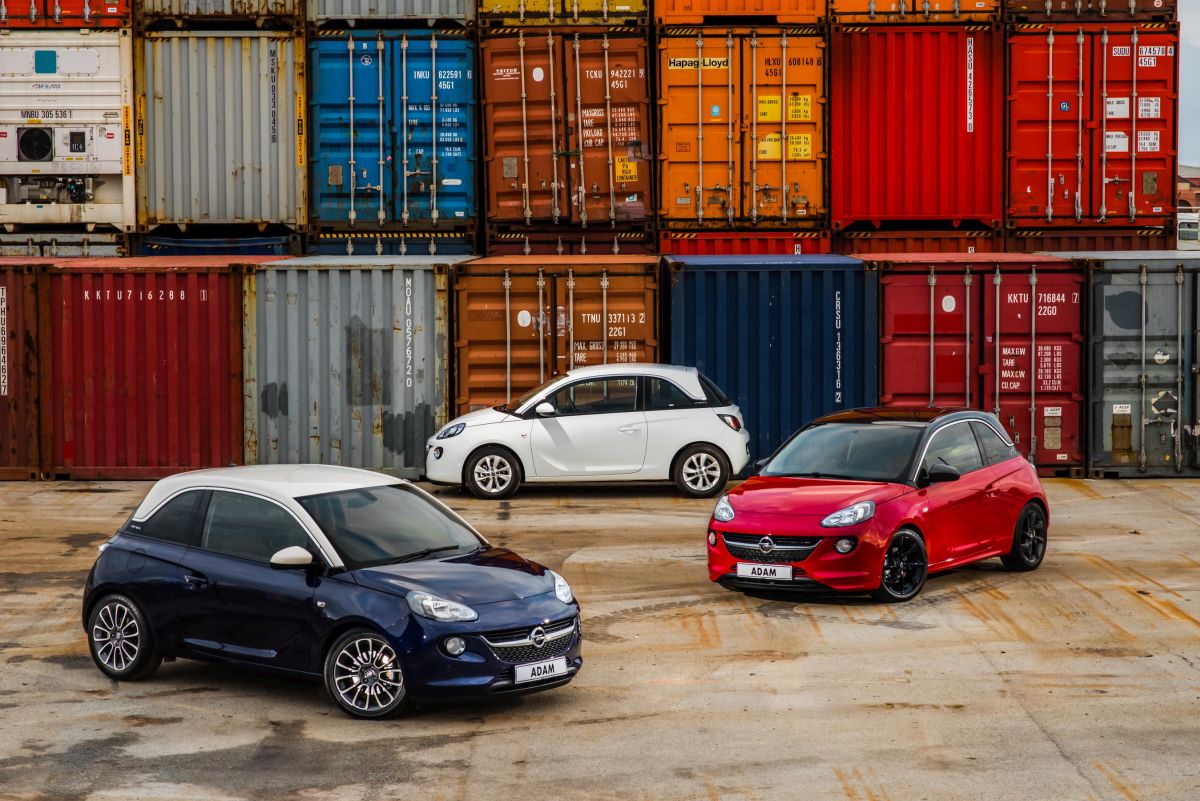 New cars and new technology have ensured a successful year for Opel and the Adam appears set to add to this. Available at South African and Namibian dealerships from January 2015 onwards, this luxury super-mini probably won’t sell in vast numbers; rather acting as the brand’s halo model.

It’s not that Opel needed another small hatchback, the successful Corsa takes care of that and there are more on the horizon with 27 new models planned by 2018. Adam is a luxury little plaything like an Audi A1 or Fiat 500. Its three core principles are design, technology and personalization.

The look and feel of this newcomer certainly confirms them and has allowed GM to secure 115,000 orders worldwide. Locally, the Opel brand has enjoyed a 41% sales increase year-on-year with extra investments and marketing driving customers to more individual (separate from other GM brands) showrooms.

During the car’s launch in December 2014, I was immensely impressed by this little engine’s abilities in many different driving conditions. Peak torque arrives at 1,800rpm yet I felt power come on from as little as 1,500rpm with excellent gear ratios to cater for anything from traffic jams to overtaking at highway speeds.

All Adams feature power steering with City Mode for lighter response in confined spaces where the two-door car’s small dimensions also come in handy. This hatchback is just 3,747mm long, 1,807mm wide and 1,484mm high with a 35L petrol tank. Average claimed use is 5.3 for the 1.4L and 5.1 for the small turbo motor.

That last figure seems absolutely plausible if not a bit conservative as the 999cc Adams returned just over 6L/100km after being occasionally thrashed by eager journalists. Another advantage of this new engine will be its relatively low loss of power at higher altitudes. I foresee it easily outselling the one-point-four.

As you can see, Opel didn’t fool around with the specifications of Adam and can thus justify its 200-plus asking price. Final retail prices were not confirmed at the time of going to press so I urge you to visit your nearest Opel dealer to get more information on this amazing new car.

Sold with a five-year / 120,000km warranty and three-year / 60,000km service plan, the Adam is a car which should do its namesake proud. Yes it could be cheaper but then it would be a Corsa. This is a premium little Opel which you can order with one yellow spoke per wheel, a cream roof and a starry, starry sky. I approve.