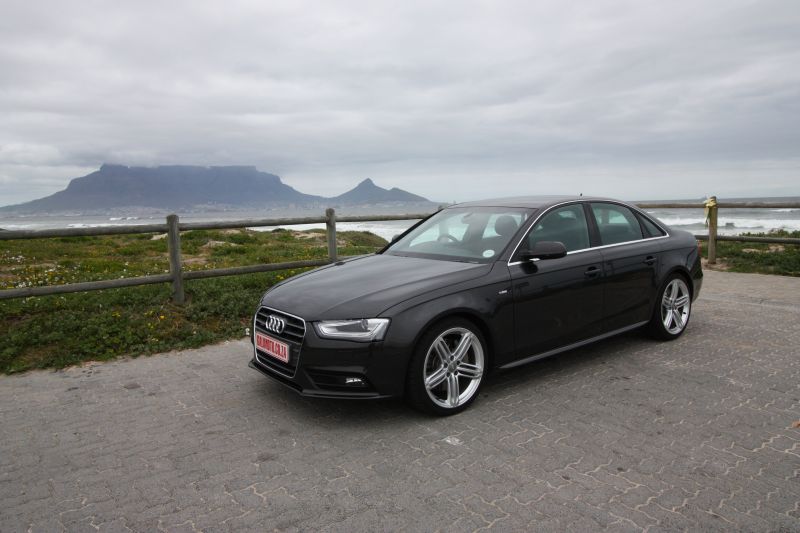 Are we alone in the universe? Who shot JR? Can a man do the dishes without complaining? What’s the meaning of life? These may be questions of grave importance but they pale in comparison to the following: should you buy a diesel or petrol car?

I’ve always been petrol fan as diesels were nothing more than agricultural dinosaurs in my eyes. They were meant for trucks, busses, tractors, trains or ships and it wasn’t until a few years ago that their sudden upswing in refinement made me change my attitude.

Time for a quick refresher course: Internal combustion engines use a highly explosive mixture of liquid fuel and air to create controlled explosions, which drive a combination of pistons, rods and gears to provide your car’s motion. Petrols and diesels both follow this concept but have some crucial differences.

Diesels work under higher pressure (compression) so they don’t require spark plugs because the coarser liquid spontaneously combusts.  The upside is superior twisting power (torque) while the downside is a lack of speed – a diesel’s compression won’t allow it to rev as high as a petrol motor.

In recent years, both applications have benefitted from computerised engine management, direct and high-pressure injection, plus the rediscovered forced induction provided by superchargers or turbochargers. The latter has become a prerequisite for a modern diesel as the two make quite a cute couple.

Driven by exhaust gasses and prone to lagging, the modern turbo is brilliantly complimented by a diesel’s low-speed clout. Its petrol sister requires turbos with twin-scroll technology or the instant response of the perpetual supercharger to suit its love of higher revolutions.

Why did I put y’all through this little science lecture? Simple – we just tested two very similar cars whose only difference was the fuel they require. A few weeks ago I drove a black Audi A4 3.0TDi (turbo-diesel) and last week I found myself in a dark grey A4 3.0TFSi (supercharged petrol).

Last-named has a 3-litre petrol V6 which is spoon-fed by a twin-intercooled supercharger across its entire rev range to produce 200kW (272hp) or 400Nm. Power delivery with torque vectoring is instant (which offended the driver of a CFM-registered A6) with the only disadvantage being a slightly muted exhaust note.

Amazingly, the A4 3.0 TDi (180kW / 500Nm turbo-diesel V6) I drove a month ago made a better noise and both cars use the 7-speed double-clutch DSG gearbox to viciously launch off the line, shift gears instantaneously or cruise at such low revs that my father questioned the merits of the rev-counter.

Although we couldn’t source both vehicles at the same time, their looks, specs and interiors are identical. The only differences will be your colour choice and the amount of ticks you make on the pricey options list. As always, we recommend the S-Line package and the big MMI infotainment system.

Being of a quattro (four-wheel-drive) disposition, these cars require you to adapt to their low-speed steering shuffle and fall in love with their incredible high-speed road holding. Ride comfort is commendable if somewhat firm, steering feedback is good, the cabins are superbly built and both sedans felt absolutely rock-solid.

The diesel carries extra weight due its cast-iron engine block (to resist the higher pressures) and I felt it produced a little more under-steer before the Quattro and computers stepped in. They both have massive boots, excellent brakes and a start/stop system but let’s not avoid the major issue any further: consumption.

The petrol A4 has unbelievably good torque but uses more revs and more fuel to get going, resulting in our daily average of about 11L/100km (claimed 8.4) as opposed to the diesel’s eight (claimed 5.7). Both cars are limited to 250km/h and the petrol TFSi gets to 100km/h half a second faster (5.4).

This is balanced by the TDi’s superior torque output which just manages to trump the TFSi’s pulling power in daily traffic, especially low-revving acceleration. I desperately wanted to award the petrol car the prize for drivability but I simply can’t. They’re very close and I think the TDi takes the win.

Their power delivery is remarkably similar, the diesel sounds more gruff, is more fuel efficient and even N$1,000 cheaper than the N$504,000 TFSi petrol model. Warranties (1-year/unlimited-km) and service plans (5-year/100,000km) are also identical which is why *gulp* I would go for the diesel.

I even wanted to declare the 3.0 TFSi as pointless but you need to consider two things. Firstly, 50ppm Diesel may not be readily available in remote areas and secondly, some people (like my better half) simply prefer the smooth and quiet petrol.