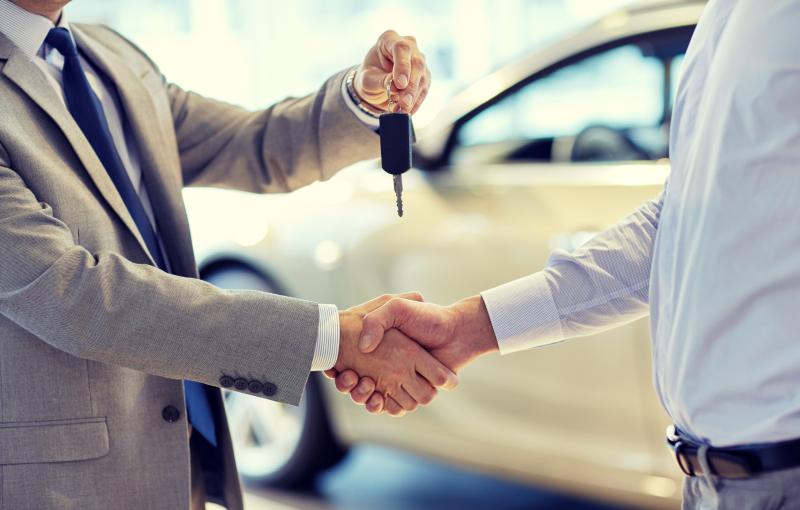 We’re unsure what the scientific term for them is but let’s call them fanfare heroes… entering our market with a huge bang only to go straight down the slippery slide of obscurity. Y’all know what we mean, right? Here, allow us to explain.

Turbocharged V6. Wow. C43 AMG killer. Coool! Fully loaded and reasonably affordable. Yes please! Except, have you ever seen a Kia Stinger? The only specimen we ever laid eyes on was the white press unit which did everything except be an actual press car. NamWheels never got it, our peers never drove it, and the only guy who did – that’s where we spotted it – had to return it after a day.

That leads us to believe that the Stinger was never meant for press testing because they didn’t intend on marketing (read: selling) any significant numbers. Ever since its launch (what, three years ago?) we’ve criss-crossed southern Africa, checked out the top half of Germany and do you know how many Stingers we counted?

Two. The one mentioned earlier and a red one at the Windhoek dealer.

When Toyota decided to prostitute their famous brand by slapping some badges onto a BMW, fan-boys from both brands got understandably irate. I honestly couldn’t care less but seeing that platform shaming is now a thing (also see: X-Class) I have to give my two cents worth about the new Zee-pra. But more importantly… has anyone actually bought one?

Unlike the Kia, I’ve seen a handful in showrooms and believe there may have been a press car in the Cape but it also suffered the same fate as that Stinger: hardly anyone got to drive it. And although it’s slightly fresher than the Korean turbo-sedan, I’m yet to find a Supfour in the wild… leading me to believe that all the hype was pointless and the thing’s a complete sales flop.

Now here’s a car I actually have a lot of respect and admiration for. The old NSX holds a very special place in my heart so when the new one was announced – hybrid gizmos and all – I couldn’t wait for its local launch and the slightest chance of reviewing one. Unfortunately, Honda S.A. never brought their new supercar to our shores; and understandably so.

The brand is not nearly as large as it is overseas and South(ern) Africa has some really communist import taxes which can only be beaten by manufacturing and exporting cars from the RSA. Perhaps the price would’ve been too high, or right-hand drive versions too expensive, which is why the new Honda NSX didn’t even get here. Pity.

We at NamWheels are actually huge Hyundai fans but when the initial Veloster arrived in 2013, even we whispered “Double you tee eff?” to ourselves. 2,5 doors and freaky styling with a wheezy 1.6 motor and the option of an often-confused twin-clutch automatic? That’s not gonna work…

And guess what – it didn’t. Hence we were extremely happy to attend the launch of the Hyundai Veloster Turbo about two years later – read our launch report here – where added turbo-power gave the car the go to match its questionable show. Were we confident that it would sell better? A little, yes. Unfortunately the Veloster (normal OR Turbo) was a sales flop and is no longer available from your nearest dealership.

That’s where we’ve spotted a handful of these bizarre 3-door coupés… on the new, demo and used showroom floors of Hyundai dealerships around southern Africa.

I purposefully threw the whole brand under the bus because listing each model would be agonising. Straight off the bat I want to stress that Infinitis are not bad cars, we were reasonably impressed by the FX30d, EX37, M or its later alias, Q50. Alas, nose-diving economies and crumbling car industries in third-world countries don’t have room for niche quasi-luxury US-born Japanese sub-brands.

We’ve spotted the odd one around South Africa but, understandably, only grey-market units prowl the roads of our country. While Namibia’s (and South Africa’s) car market tumbled, Infiniti’s official caretakers slowly retreated out the back door and turned their phones off. Good cars, terrible timing.

This promised to be a runaway success the likes of which we haven’t since since the fugly Venture flew into the sunset, yet it turned into a crash-landing similar to what Innova managed. Much like that Hilux-based MPV, the new Rush seemed to have all the ingredients needed for wildfire success in Namibia… but fizzled out.

Maybe production or allocation issues are to blame but Toyota S.A. very quickly pulled the plug on their marketing campaigns and diverted everyone’s attention. “Oh look, is that an albatross or a Condor?” The fact is that we’ve only ever seen the Rush on the internet or television. Has anyone actually bought one?