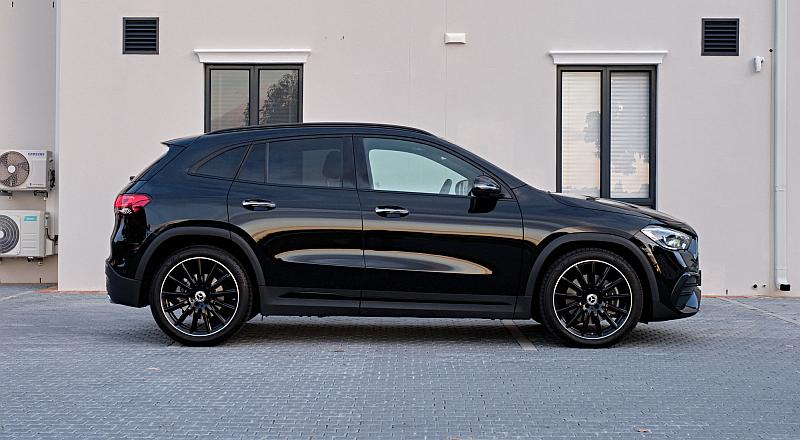 What does M100 mean and what’s the difference between a W202 and an S202? Below you will find most of the Mercedes-Benz body designations and model codes… 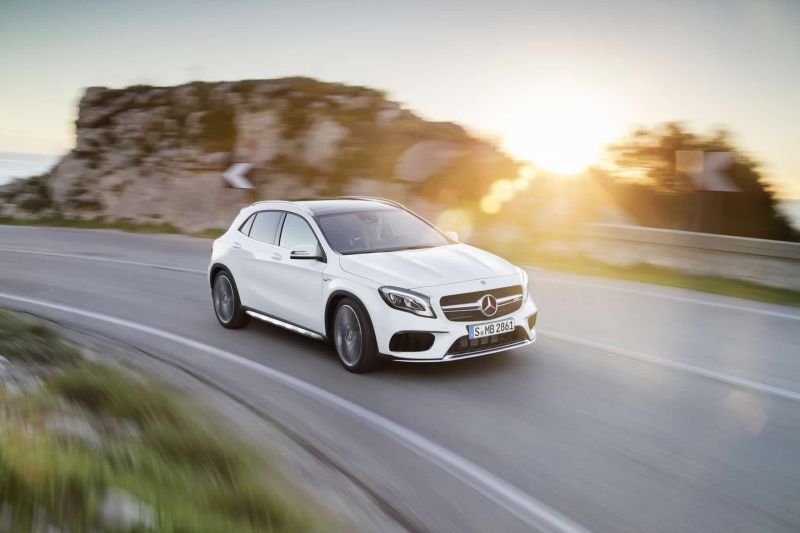 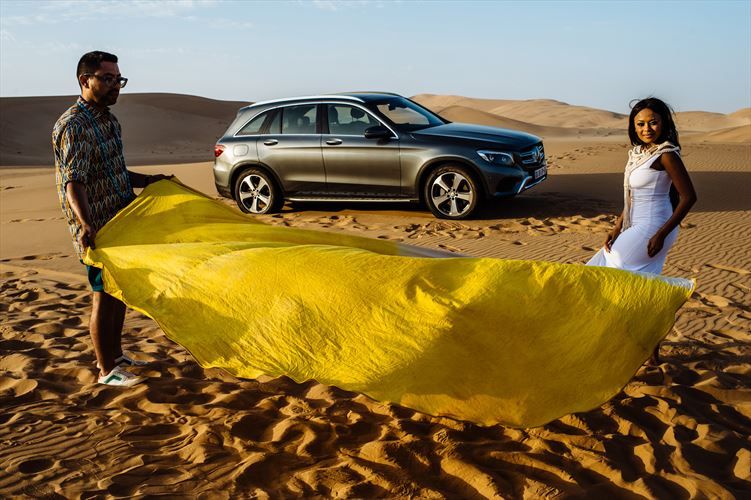 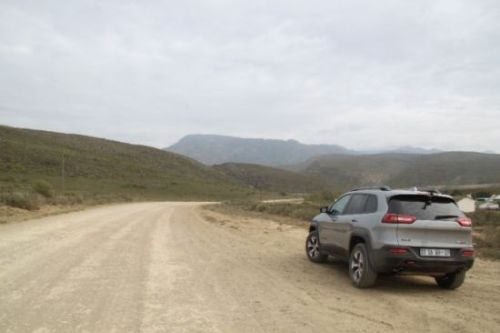 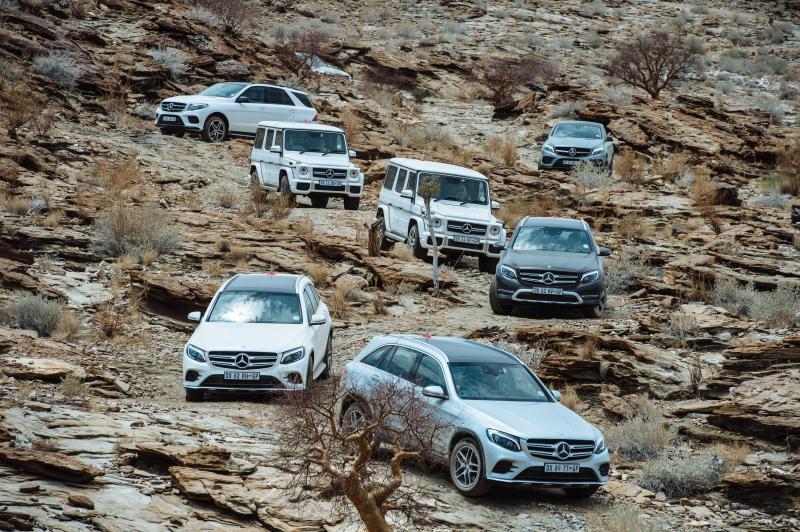 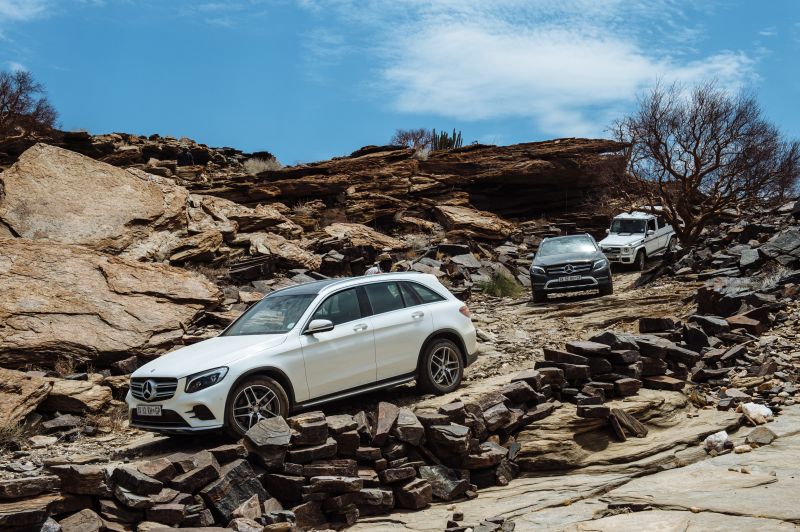 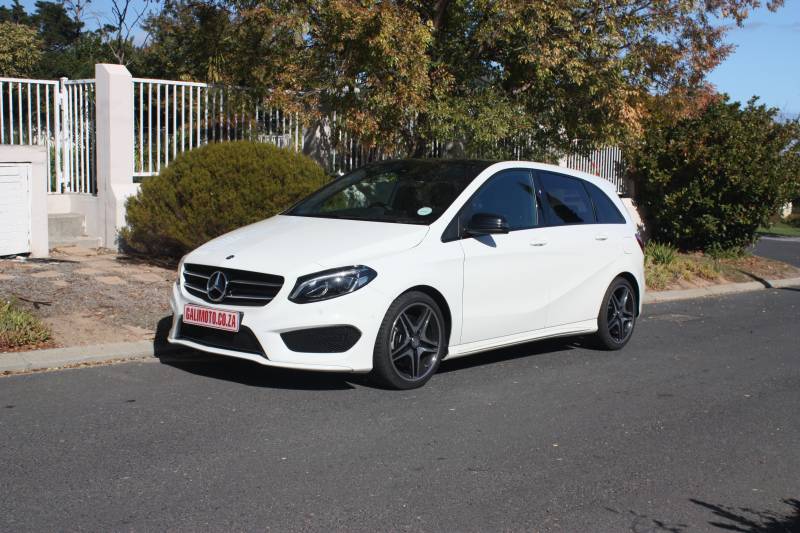 In honour of recent name changes in the Mercedes-Benz model codes, and to better describe the virtues of our latest test car, this text is brought to you by the letter B. Insert Sesame Street jingle here. The model tested was a snow white B220 CDI with black leather interior and optional AMG goodies. 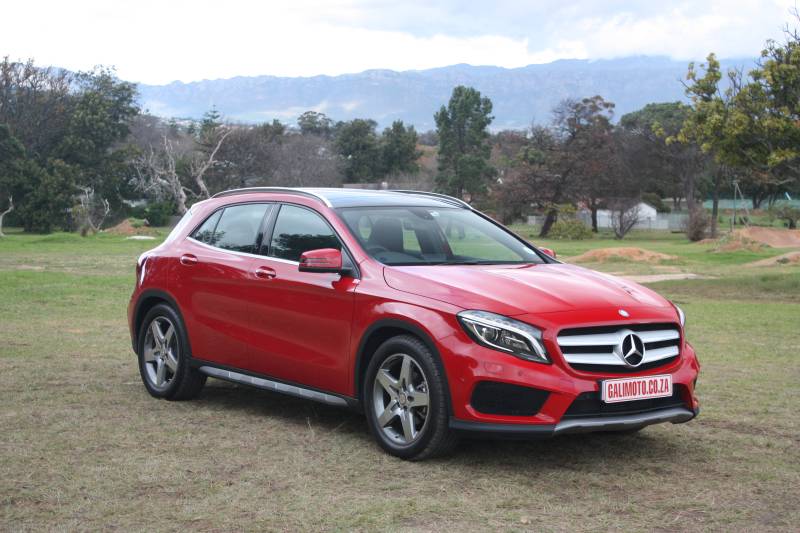 Purpose. It’s a subject I can’t shake every time I test a new car and the most fascinating topic when discussing people’s choice of vehicle. There’s no rule or law which dictates the proper use of a vehicle which is why you’ll find 4×4’s on the school run and small Asian rentals knee-deep in Sossusvlei sand.