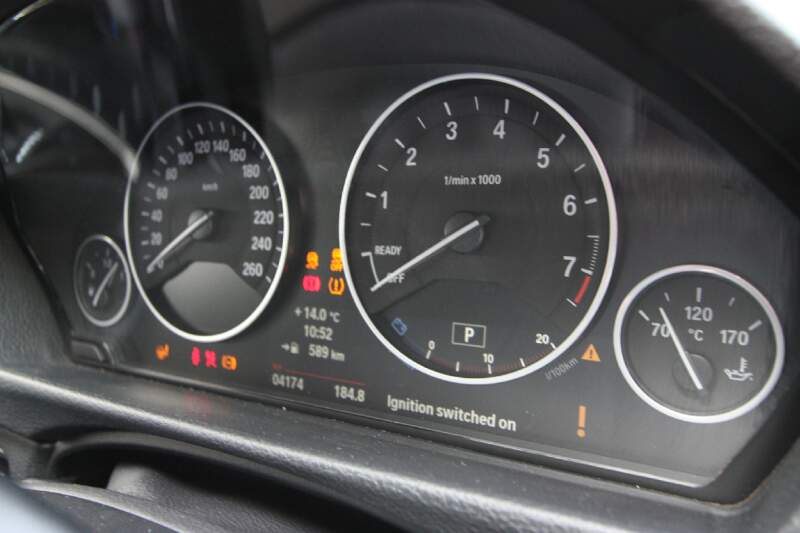 Many people will argue that naught to a hundred times are childish and irrelevant, an automotive statistic only useful at the bar counter or in a pack of trump cards. Others will defend this benchmark test as a measure of a car’s performance, perhaps even reasoning that it’s important to know how quickly a car accelerate away from potential harm, or onto a motorway. 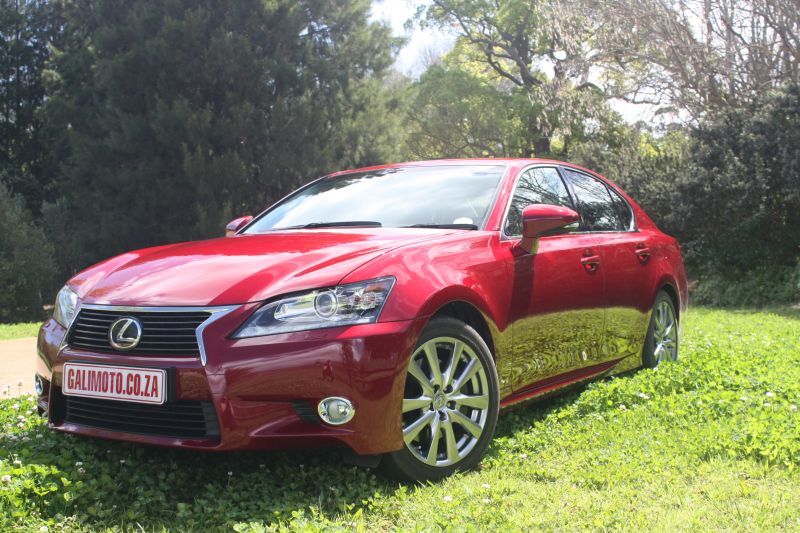 I once participated in a casual conversation where it was said that women don’t form an attachment to the car they drive. At the time, I argued vehemently to the contrary but upon later reflection, I realised that maybe there was some truth in the statement and that women are far less inclined to lavish the same amount of love, care and attention on their cars as men do and likewise, myself certainly, will happily move on from one to the next without regret. That was until I had the privilege of driving a Lexus GS350 for a week.