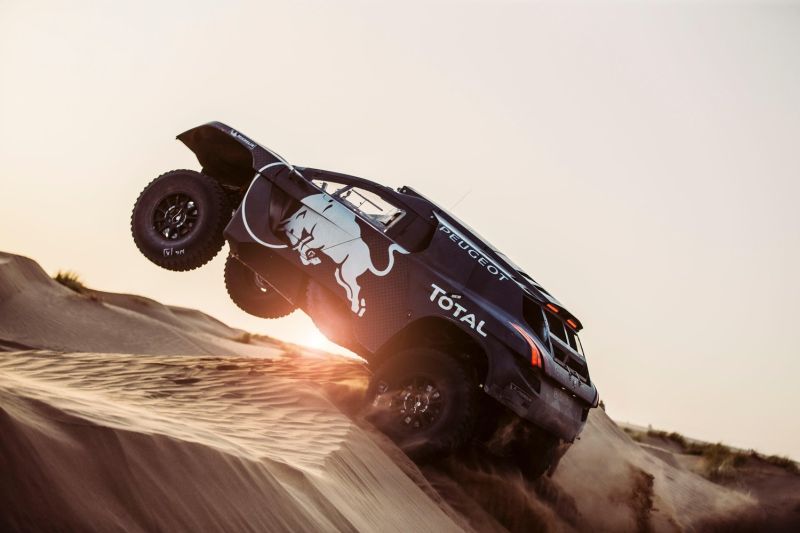 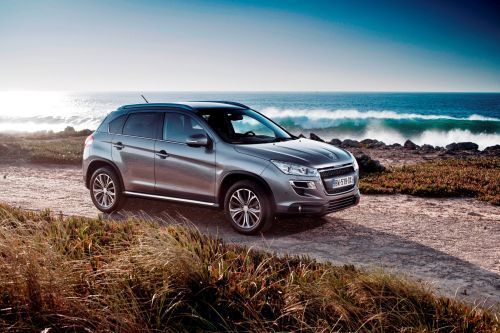 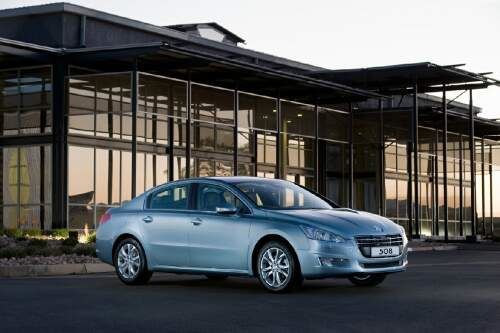 This was the caption of an advertisement in the British magazine, The Motor, in May 1962; fifty years ago.

The reason for this jubilation was that Peugeot – again – won the East African Safari. And they did have reason to be over the moon since they finished 1st, 2nd, 3rd and 4th in the 1600-2000 cc class in one of the most gruelling endurance rallies at the time. The winning 404 was driven by local driver, the Kenyan Nick Nowicki with Paddy Cliff as his co-driver.