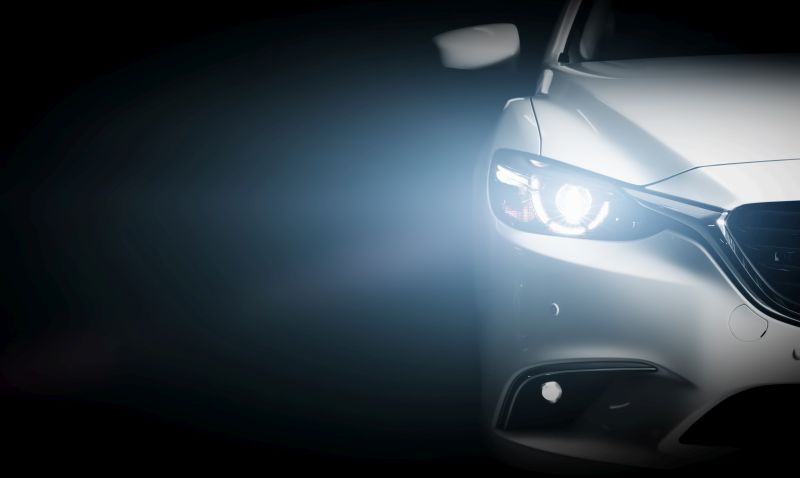 So you’re on your way to buy a new Chevy Sonic or finally order that big Honda Accord. Bad news – you’ll only find those on crunchy gravel forecourts laced with colourful bunting and misspelled slogans. For your entertainment (or misery) we’ve made a small list of cars that are no more.

That little hatchback from Alfa silently slipped out the back door when the Italian brand was making huge noises (quite rightly) about its 4C, new Guilia and other high-performance machinery. Here are our reports of two Mitos:

The Aveo was still a remnant of Chevy gobbling up Daewoo, and not a very good one. Orlando didn’t rock the market either and while the Sonic range wasn’t particularly excellent either, we’ll miss the fun RS version with its mild performance.

Perhaps you’ve noticed, perhaps you haven’t? Citroën closed its doors recently due to poor sales. Their cars are quite quirky and thus, reasonably rare, but that didn’t encourage Namibians to buy any. For every thousand Fortuners that rolled out of showrooms (presumably, every half a bloody minute) there was a DS3 or Picasso silently dying of loneliness…

The Hyundai Elantra is a good-looking, pretty decent small sedan (or rental option) with a strong emphasis on design. What wasn’t so brilliant was the slush-o-matic auto-box; but only by today’s standards. The slow and slushy self-shifter only had four gears and hence, didn’t find many fans in today’s rapid-fire dual-clutch world. Bye-bye, slush-o-matic.

Honda builds two versions of the Accord sedan and Honda S.A. brought in the “Euro version” for many years – not many people bought it. A few years ago it became South African car of the year – hardly anybody took notice. Most motoring journalist (including every single staff member at NamWheels) bestowed the pin-sharp sedan it with high praise – nobody really cared.

We even tested the Tourer (estate) twice:

Honda then took a gamble by replacing it with the more sizable and flaccid “US version” – even fewer people bought one. We were reasonably impressed by the two versions of the last Accord but plainly, Honda S.A. pulled the plug because the cars were just cluttering up showroom space. Which can be filled with more soccer-mommy SUV’s. *sigh*

If you didn’t know about this legendary 4×4 disappearing, which rock have you been under? Culled for its lack of safety, the choruses of wailing heartache and cynical laughter are equally loud. Some of our journalists are playing with the idea of buying one, if just to capitalise on rising resale values. And we bet ten bucks that India will start building it again soon…

We’re unsure when Subaru decided to discontinue its strange turbo-diesel flat-four (Boxer) engines – was it 2014? Our test of a manual Desiesel Outback wasn’t very favourable and other journos also noted a distinct lack of torque. A few months later we were pleasantly surprised by the automatic version of the same vehicle.

Similar to the Mercedes-Benz CLS, or possibly a blatant copy thereof, the Volkswagen CC was supposed to be the sleek and more interesting derivative of its donor Passat. Just like the Merc E-Class, why did this model not replace its boring brother – at least on our shores? Never mind. The CC is no more and the Passat soldiers on.

Hey, look who it is. The new Passat is an extremely good car – we love it – but it wears the wrong badge in most people’s warped eyes. Following the rest of its VWAG brethren, the new Passat has dropped all versions of the 1.8 Turbo-petrol four-cylinder engine. The only car from the stable to retain this power plant is the Audi A6.

“We will never bring in the four-door up! because it could cannibalize Polo Vivo sales” said VW execs at the little hatchback’s launch a few years ago. Well, well, well, what have we here? The two-door up! is no more and the four-door is all you can buy nowadays. Which is a pity because we really, really liked the coupé version.

Here’s another victim of Namibian / South African tastes – arguably one of the best MPV’s, the Touran only sold in small numbers and was probably killed by its new in-house competitor, the Golf SV. We like both of them but positively detest the Golf’s stupid name – SV stands for Sports Van and it is neither. Golf Plus, as it used to be called, is much better.